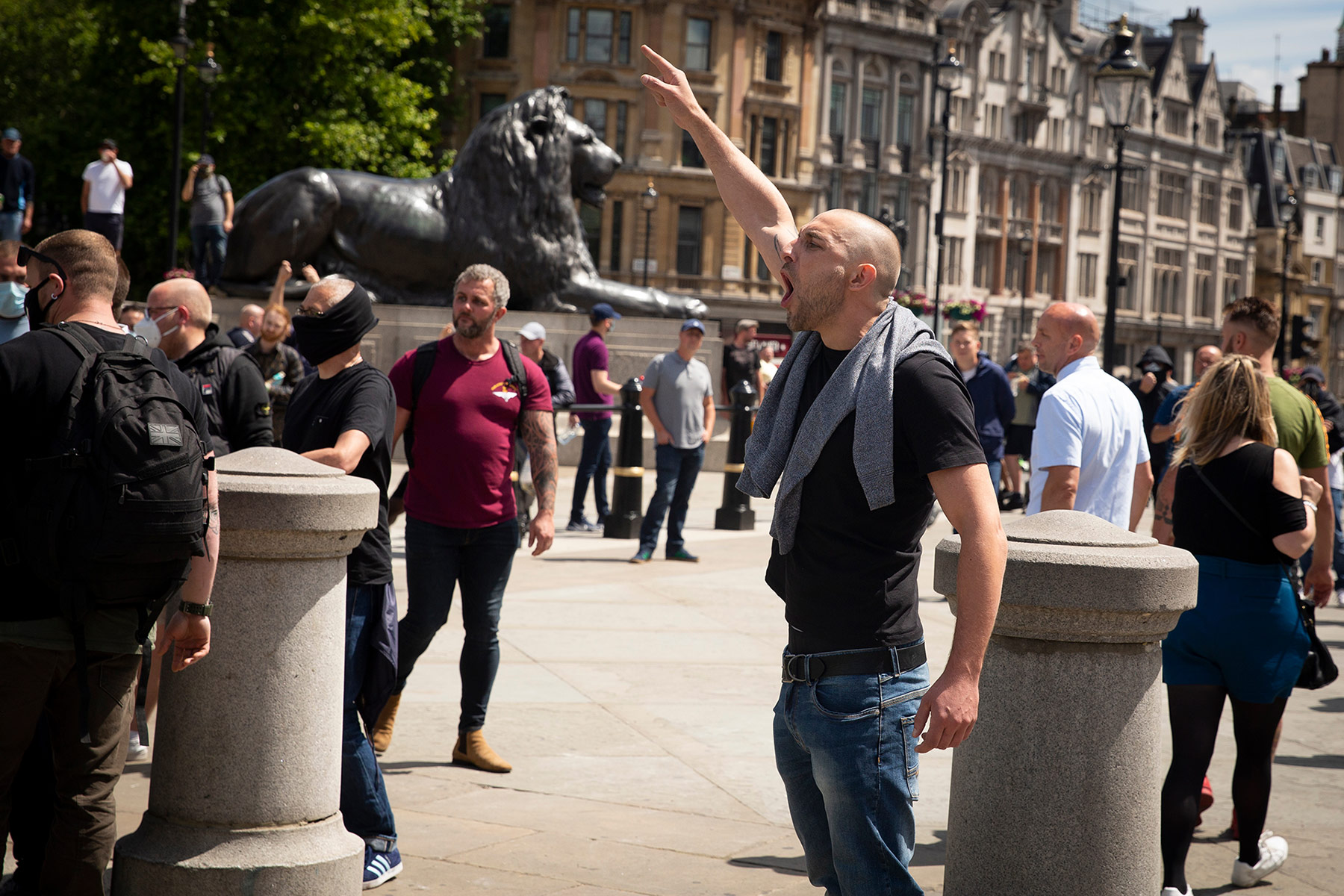 For researchers looking from the outside, the small, impassioned worlds generated by the extreme right can seem, to say the least, deeply unappealing. The agendas of such extremists are often hopelessly unlikely to succeed, and the views expressed by activists render them beyond the pale for most of society. Yet many people give large sections of their adult lives to movements and parties that, for generation after generation, have been more marginalized than successful. How can we really understand this appeal?

Moreover, despite the media narrative of the extreme right being engaged in exciting, clandestine activity, often this is not the case. As Kathleen Blee highlights in her book “Democracy in the Making,” the minutia of day-to-day activism at a grassroots level is typified by stretches of time that are quite boring.

When I read through the monthly action reports of a British accelerationist National Action for research, what came through was that most of the activities of this deeply concerning group were quite dull and mundane. Walking in the hills and then giving out some leaflets to people while waiting for the train to go home summarized one day of “action.”

The answers can perhaps be found through better development of qualitative datasets that convey the affective aspect of such activism, the types of material often, but not always, minimized by quantitative, policy-focused approaches. In particular, mood and emotion are central to the ways in which far-right politics makes sense to those drawn to it. Yet while often acknowledged as important, for the most part, not enough attention is given to how an affective dimension shapes such politics.

One notable area of departure here is the work of ethnographers, who often talk about emotion in their studies. Many of those who work on the extreme right highlight that mood and emotion are crucial to why people find an attraction in fringe politics and extremism. Sometimes, these emotive aspects are found in the cultural worlds created by the movement. Other times, the ideas of the movement are less appealing, but emotive aspects of shared engagement in something play a crucial role in holding activism together.

Echoing Emil Durkheim’s notion of the crowd creating a sense of “collective effervescence,” influential researchers like Fabian Virchow have stressed that phenomena such as neo-Nazi marches should be seen as “politico-emotional events.” The intangible sense of atmosphere is crucial to seeing why these spaces may appeal to those drawn to them. Given their public nature, marches as affective occasions are, perhaps, among the most noticeable arenas for considering the politics of emotion within the extreme right.

Emotions are found throughout the movement, as they are in all aspects of life. When activists’ emotions have been discussed through interviews, research can sometimes focus on common and, at times, narrow emotional dynamics of activists. Matthew Goodwin’s use of interviews in his book, “New British Fascism: Rise of the British National Party,” for example, allowed him to explore a range of activists from the BNP at its height in the 2000s.

Goodwin highlighted that the party was driven by the attitudes of often angry white men and that this anger was a unifying emotion. Such work also helped to show that people were attracted to the movement in the 2000s despite the supposed aura of the party’s leader, Nick Griffin, and often saw their local community groups as giving their activism a sense of purpose.

The work of Hillary Pilkington, featuring interviews with grassroots activists within the English Defence League, has been able to present at a similar but broader sense of the emotional repertoires of political activism. Her excellent “Loud and Proud: Passion and Politics in the English Defence League,” featured interviewees who often expressed more than anger, speaking of pride and passion as their activism allowed them to overcome a feeling of being disempowered. Often, these positive, affirming emotional aspects of engagement could not be sustained, leading to a decline in engagement that could also be rekindled.

Mehr Latif has considered this issue as well. She was the lead author on another fascinating study, an article in Humanity and Society titled “How Emotional Dynamics Maintain and Destroy White Supremacist Groups.” This analysis examined how the study of emotions provides an analytical bridge between individual cognition among activists and wider group structures. As the title suggests, a better assessment of emotions can help establish an understanding of how specific extreme-right groups stabilize and destabilize over time.

Such focus on the role of emotions within the extreme right, among some researchers at least, also raises the important question of what constitutes an emotion. Most people are very aware they have “feelings” and can relate these to seemingly similar feelings expressed by others, but emotions themselves are difficult to fully define. There is a vast philosophical and scientific literature exploring the nature of emotions, whether they are biological phenomena or constructed through cultural practice, and this short article cannot do these debates justice. Yet these debates are relevant to researchers focused on the extreme right.

For example, if I believe in an ideology that proposes that society could be “purer” and “better” somehow, and I also believe that there are forces like corrupt elites guiding phenomena such as immigration to actively prevent this better society from existing, at the very least I am likely to feel a profound sense of disappointment. For philosopher Michael Brady, emotions such as disappointment often involve six elements: perception, evaluation, bodily change and expression, awareness of a “feeling,” motivation to act, and deeper thinking.

With this in mind, whatever else emotions are, they are a human phenomenon that links ways of interpreting the world to bodily perceptions and behaviors. Emotions are also phenomena that are shared through cultures, and specific subcultures develop particular emotive contexts. As many ethnographers have drawn out, extreme-right activism can allow people to feel a shared sense of emotional community in such milieus, something they do not find elsewhere.

Therefore, thinking about how emotions are developed, how they impact extreme-right activists and, indeed, how they often become crucial in shaping perceptions of the very purpose of activism ought to be providing richer pathways for research. Where ethnography has demonstrated the importance of emotions, other areas, such as data analyses of extreme-right social media, historical analysis of past groups, and studies of the dynamics of extreme-right terrorism and violence should pay more attention to the emotional contexts and how these “make sense” to those who are navigating through the emotional spaces of the extreme right.

In sum, there is an “affective turn” in the humanities and social sciences, and scholars of the extreme right are likely to find this field of great importance to their work. 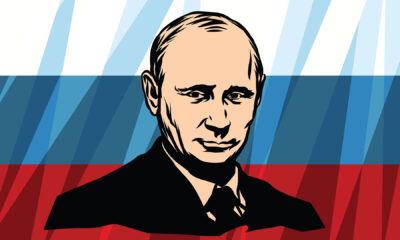