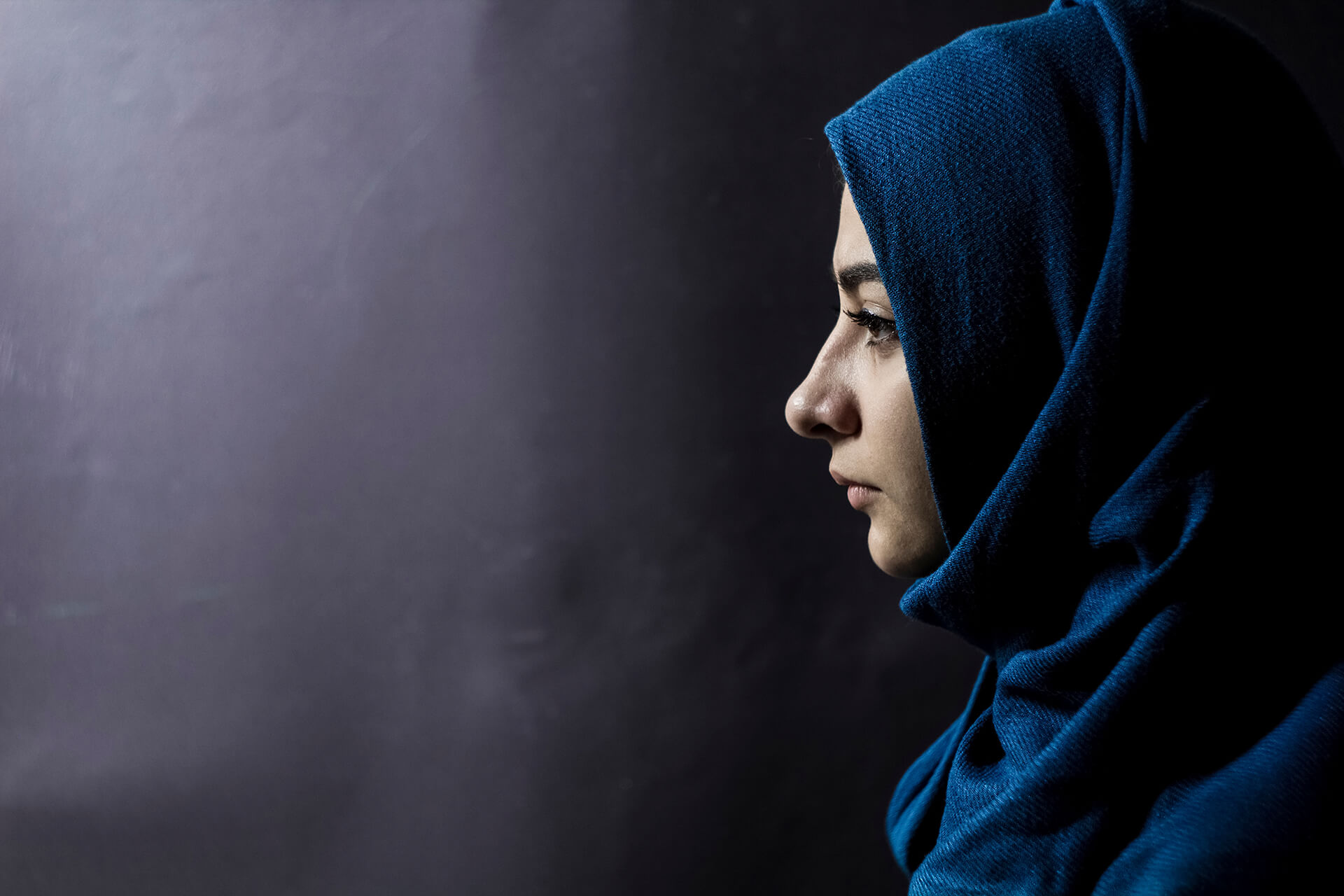 Portrait of an arab woman with pensive eyes. © Tutatamafilm / shutterstock.com

Voters in Kuwait went off to the polls once again on September 29 in what was the sixth parliamentary election in 10 years. Reforms designed to end voter manipulation were at least partially responsible for a higher turnout with about 50% of the nearly 800,000 eligible voters casting their ballots.

As with previous elections, this one followed a familiar trajectory. The story goes like this. The parliament deadlocks over disputes about who the emir has appointed as his prime minister and cabinet. Allegations of the ruling Al-Sabah family’s corruption and unruly MPs playing to their tribal and sectarian constituencies add to a toxic brew of simmering resentment between the ruling family and the elected parliament. After months of wrangling, with important legislation left swinging in the wind, the emir dissolves the parliament and goes to the electorate hoping to end yet another impasse. Instead, the cycle of parliamentary deadlock, bitter wrangling and another election ensues. Naturally, the Kuwaitis are getting tired of this sordid saga.

Earlier this year. Crown Prince Sheikh Mishaal Al-Ahmed Al-Sabah standing in for his ailing half-brother Emir Nawaf dissolved the parliament after it refused to approve his choices for the prime minister and cabinet ministers. He was hoping that voters would elect a parliament more amenable to his decisions.  The people have voted in a parliament that is bound to disappoint him. The opposition, a disparate grouping united only in their visceral dislike of the Al-Sabah family, secured significant gains. With a gain of 27 new MPs, the primary winners were Islamists.

The result sets up further confrontations and the promise of more deadlock at a time when the parliament needs to pass legislation enabling the government to borrow from global markets. And while the bounce in oil prices as a result of the Russian invasion of Ukraine has provided financial relief, it is only temporary.  Unlike Saudi Arabia and the United Arab Emirates (UAE), its fellow Gulf Cooperation Council (GCC) hydrocarbons-rich neighbors, Kuwait is far behind in efforts to diversify the economy away from near total dependency on oil.

Jenan Mohsin Ramadan Boushehri (l) and Alia Faisal Al Khaled (r) were elected as representatives of the Kuwaiti National Assembly, the national parliament. While most commentaries have focussed on Islamist wins and the likelihood of further deadlock, passing reference has been made to the election of two women MPs. Note that no women were elected in the previous parliamentary election of December 2020.

Kuwaiti women have long campaigned against domestic violence and honor killings. Having two women in parliament may help to turn the tide but there remains a long way to go. After a wave of honor killings had rocked Kuwait last year, the women’s rights activist Nour al-Mukhled, writing for Arab Digest had this to say:

The Family Protection Law, which passed in Kuwait’s National Assembly in August of 2020, calls for the establishment of a National Family Protection Committee that would put measures in place to tackle the spread of domestic violence in Kuwait.… Despite the fact that the law was passed more than a year ago, the law remains nothing but merely ink on paper, continuously failing to protect women who end up being victims of domestic violence.

The new law replaced the notorious Article 153 which effectively enabled honour killings by treating the murder of women by their husbands or other male relatives as a misdemeanour punishable by a maximum three year jail term and/or a maximum fine of 225 Kuwaiti dinars, a little over $700.

The Family Protection Law also called for training for those assisting survivors of domestic violence and provision for shelters, rehabilitation and advisory services. A parliament consisting entirely of males, as Nour al-Mukhled noted, did nothing to put teeth into the legislation as they bickered with the ruling family.

It is high time for Kuwait’s parliament to act on honor killings and domestic violence. With two women back in parliament, change may come. But Kristin Smith Diwan, a senior resident scholar at Washington’s Arab Gulf States Institute, makes an important point regarding the victory of Islamists: “If those candidates come forth with conservative social positions it will divide those who are pushing for reforms.” Ominously Diwan added that 17 of the newly elected MPs had signed a “values pledge” calling for, amongst other things, gender segregation in schools.

More than one year and six lives later, we still see the offhand attitude in parliament and society toward violence against women, a convenient way of condoning this tragedy without condemning and holding accountable those responsible.

To see off that offhand attitude will take more than two women MPs, it will require an almost entirely male parliament to find its mettle and begin to bring to an end attitudes and practices that shame Kuwait.