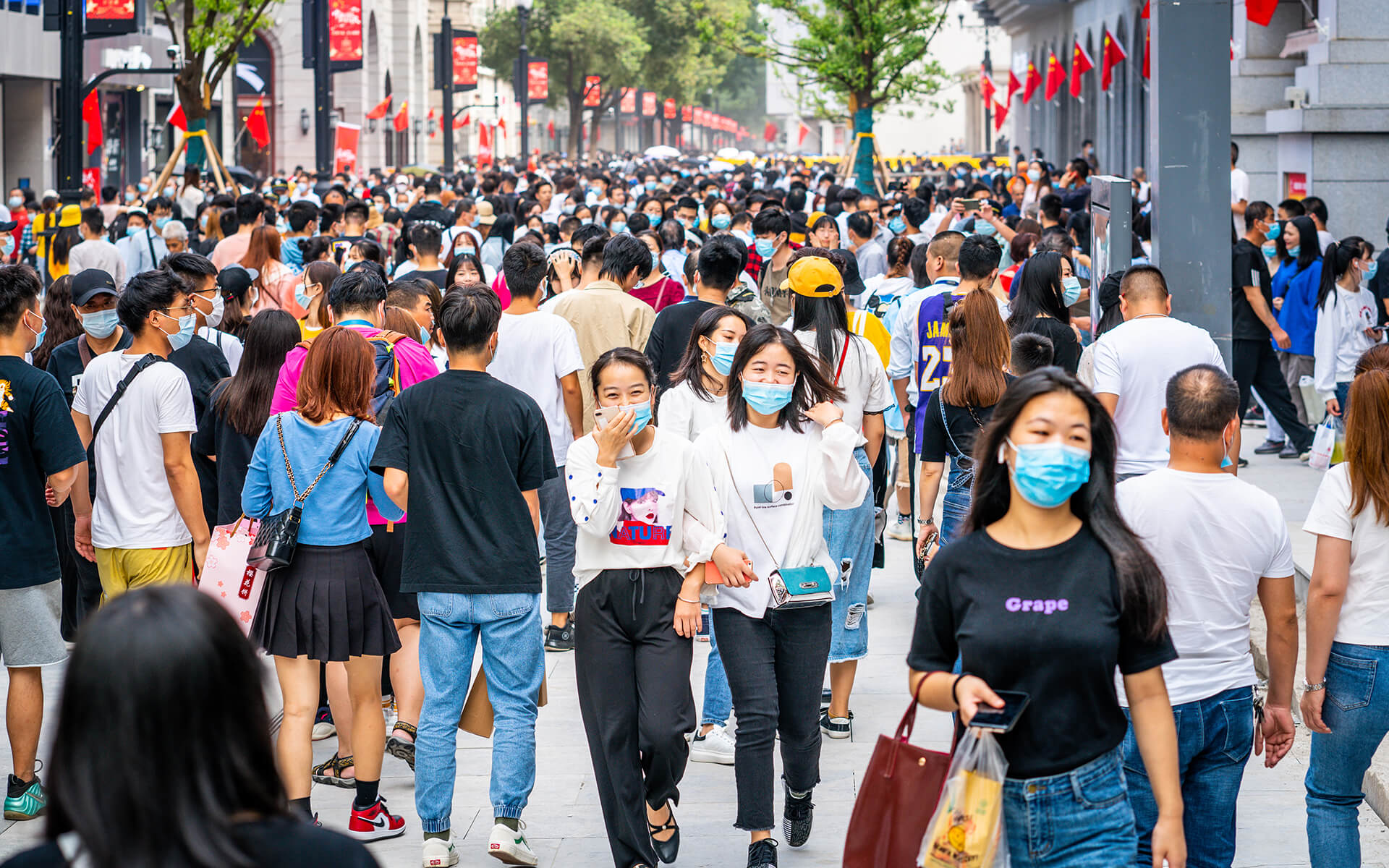 US President Joe Biden has wrapped up his first trip to Asia. He met with new South Korean President Yoon Suk-yeol to shore up the US-South Korea alliance. He traveled to Tokyo to reinvigorate the Quad grouping with Japan, Australia, and India. And he peddled the new Indo-Pacific Economic Framework, an attempt by the United States to reinsert itself into the Asian economy after the Trump administration’s pullout from the Trans Pacific Partnership.

The strengthened alliance with South Korea is a signal to Beijing that the more accommodating era of the Moon Jae-in administration is over. The Quad meetings are part of a strategy of countering China’s ambitions in the region including its ports and bases along the Asian littoral. And the Indo-Pacific Economic Framework is a deliberate effort to roll back China’s considerable economic ties with its neighbors.

If you believe that China is the most important threat to US interests, all of these moves make perfect sense. Indeed, Biden’s trip to Asia generally received positive marks from the foreign policy elite in Washington, DC. Virtually the entire US expert class believes that it is necessary to confront China.

This fear of China, however, has created a certain blindness. By going all out to contain this rival superpower, the United States is missing a golden opportunity. The Biden administration should be taking advantage of the war in Ukraine to push the reset button with Beijing. Closer relations with China would serve to isolate Russia, reorient the global economy in a more sustainable direction, and even reduce inflation in the United States.

The easiest and most obvious policy change the Biden administration should make involves the Trump-era tariffs on Chinese products. Indeed, some members of the administration, notably Treasury Secretary Janet Yellen, have indicated support for reducing the tariffs. Tariff reductions could bring inflation down within a year by a full percentage point. That would be good news for US consumers and businesses—and for the Democratic Party’s political prospects.

Beijing would obviously welcome this move. It would also provide an opening for US negotiators to try an even bolder gambit, one that recalls an earlier geopolitical venture by the administration of Richard Nixon. In the 1970s, Nixon and his top advisor Henry Kissinger orchestrated an opening with Communist China. It was not a particularly happy time in China. The country was still in the midst of its murderous Cultural Revolution, and the elderly Mao Zedong was an increasingly erratic leader.

But Nixon and Kissinger saw an opportunity to drive a wedge between the two chief communist powers: China and the Soviet Union. It was of utmost importance for the United States to prevent any serious rapprochement between Moscow and Beijing. Moreover, Kissinger wanted to put pressure on the Soviets to be more compromising in arms control negotiations. Also driving the opening was a US business community that was cautiously optimistic about the profits that could be made in the Chinese market.

In many ways, the gamble worked perfectly. The United States was able to negotiate a détente with the Soviet Union that lasted, more or less, until the end of the 1970s. The Nixon-Kissinger policy also helped guide China out of its Cultural Revolution and into a more sensible engagement with the outside world.

Of course, the United States is now angry that China has proven so successful in engaging with its neighbors and the global economy. Beijing is no longer content to play a subordinate role. It is challenging the US position as the world’s top economy. It is also flexing its muscles near its borders—in the South China Sea and perennially with Taiwan—and challenging US claims that it is the preeminent Pacific power.

Go Back to the Future

But, as in the 1970s, there are still some very good reasons why the United States should open the door once again to China. Russia and China have formed an energy partnership based on their mutual fossil fuel needs (Russia to export, China to import). They have a shared distrust of certain liberal tenets concerning, for instance, free elections and freedom of speech. They have both aligned themselves with other authoritarian governments for their own security interests. If push comes to shove, Russia and China could form the basis of an anti-Western alliance.

But such an alliance is not inevitable. The Kremlin has long worried about Chinese designs on the Russian Far East. China is appalled at the way Russia has violated the sovereignty of its neighbors like Ukraine. Most importantly, China wants to preserve its more-or-less good economic relations with the West, while Russia seems to have given up on any potential rapprochement by doubling down with its invasion of Ukraine.

To further isolate Putin, the Biden administration should step in to offer Beijing a wide-ranging set of negotiations to normalize trade, address outstanding questions like intellectual property rights, and come to some shared understanding of the rules of the road in places like the South China Sea.

Perhaps most importantly, the United States has to offer China a different kind of energy partnership than what the Kremlin is promising. Instead of fossil fuels, Washington should expand the clean energy collaboration that the Obama administration began with Beijing. Together, the United States and China can lead the world into a new era of renewables that is far and away more compelling—and urgently needed—than the dirty energy paradigm that Russia is offering.

Is it too hard to imagine Biden turning his back on the foreign policy consensus in Washington in order to push the reset button on relations with China?

But Biden as a presidential candidate promised to make Saudi Arabia a “pariah.” Now, President Biden is planning a visit this month to Riyadh, despite Crown Prince Mohammed bin Salman’s assassination of a US journalist and the multiple war crimes the Saudi leader has committed in his war in Yemen. The reason for this reconciliation is quite simple and quite narrow: Biden wants to persuade the Saudis to put more oil into global markets to drive down the price of gas in the United States.

Surely if Biden is willing to make friends with the assassin of Riyadh, he can mend fences with Beijing for a much larger set of benefits and the prospect of a much more advantageous peace. 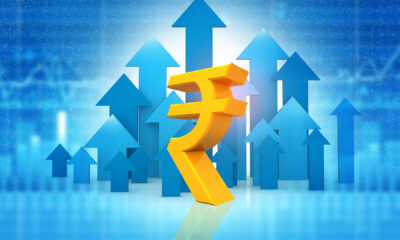 Industrialization and Innovation Could Make the Indian Economy Takeoff 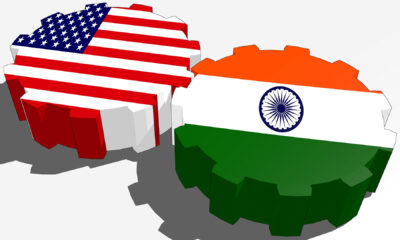 The Future of US-India Relations