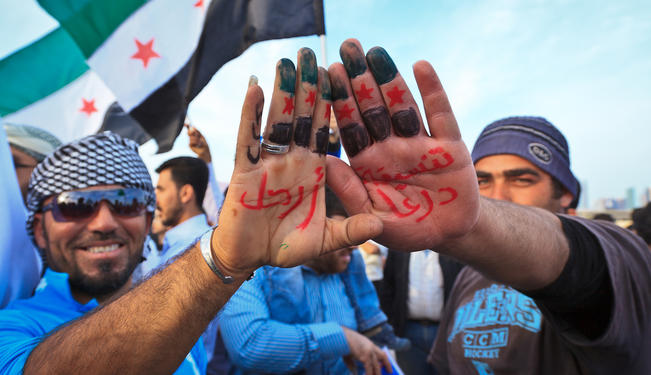 The following is the last of a series of excerpts that Fair Observer will be featuring from its first book, The Arab Uprisings: An Introduction. Read the first excerpt here.

As the Arab Uprisings enter their third year, the face of the region, marred by political and economic decay, is slowly changing. What is most surprising about the revolts is that the protests had no leaders, no real agenda other than the overthrow of the existing regimes, and only a vague aspiration for economic and political reform. “Mobilization and communication took place in diverse ways through the Internet and cell phones, not through political manifestos.”

The ultimate success of the Arab Uprisings will be determined by whether a new balance of power between the government, the army, and different sectarian and ethnic groups can bring such economic and political development. So far, progress is hard-fought, and tensions have flared up easily; Egypt being a point in case. However, if expectations are not managed and socio-economic grievances not addressed, a new political crisis is not unfathomable, not only in Egypt but also in surrounding countries.

Many commentators have pointed to the Arab monarchies who have fared considerably better in the face of protests than their republican counterparts. “In reality, however, the political and economic structures that underpin these highly autocratic states are coming under increasing pressure, and broad swathes of citizens are making hitherto unimaginable challenges to the ruling elites.”

Jordan presents a pressing issue, with the recent wave of political unrest being directed at King Abdullah. Although it is unlikely that Amman will follow the path of its neighbors, the position of Jordan is vital for actors in the international community. As the international community has so far failed to halt the violence in Syria through diplomatic efforts, the civil war could potentially last for some time. With violence spilling over into Lebanon, regional stability is at stake. Notably, at the time of writing, the Israel-Palestine conflict is also coming to the fore again in Gaza.

Aside from the violence, however, the Arab Uprisings represent a profound moment where leaders have been ousted and political dynamics are changing. The long journey towards an inclusive democratic system will not happen overnight, but will take decades to fully achieve. One thing is for sure though, the Arab Uprisings have been a remarkable feat of collective people power. The “Arab Street” has spoken; change is inevitable.The Arab Uprisings: An Introduction is available to purchase at Amazon. A paperback version is available at the SlimBooks store. 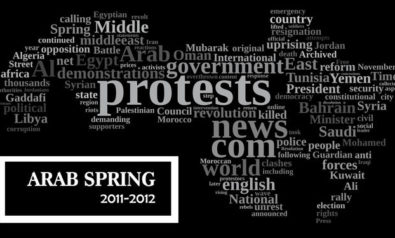 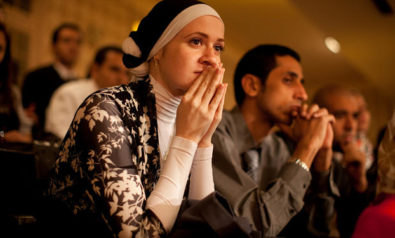 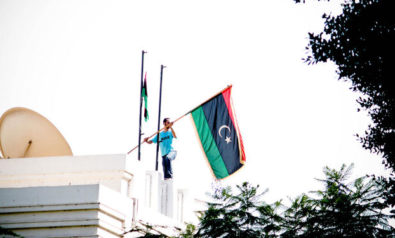 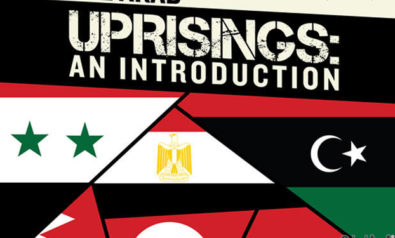