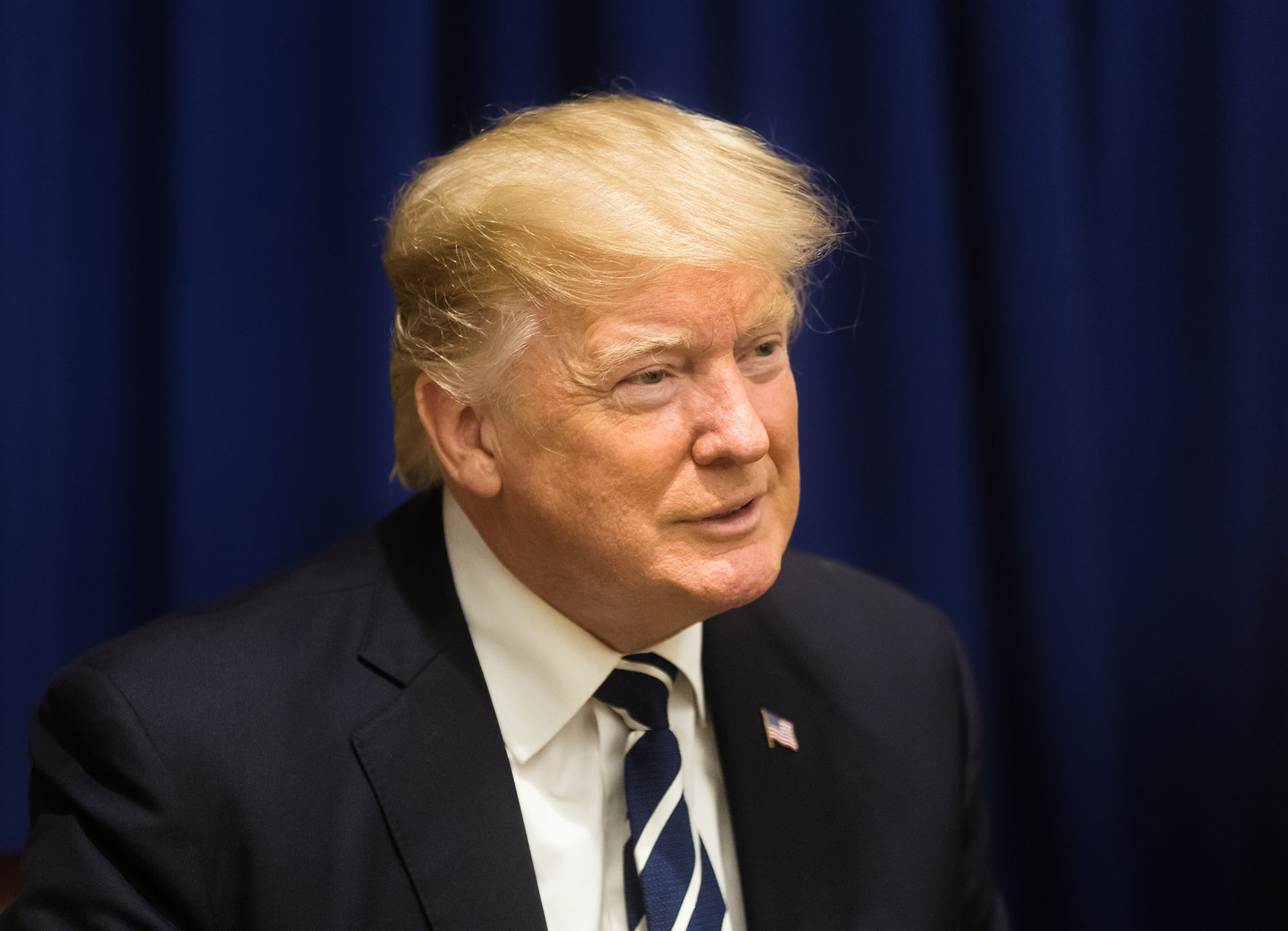 America is in the grip of grifters.  Grifting is so ingrained in the public psyche that it is often ignored or overlooked without ever examining the extent to which it subtly undermines the expectation of truth in public discourse.  If Trump, his family, and friends were to find themselves in a society where facts are the currency of public discourse, they would have been laughed off the stage as a parody decades ago.  “You’re fired” was Trump’s catchphrase on his program, The Apprentice. This from a man who has never been hired by anyone except the dregs of the entertainment industry, which itself traffics in illusions.

The nation is so awash in grifting that most refuse to see it for what it is.  Simply put, to grift is “to obtain money or property illicitly.” While this notion can have a certain charm to it, as we envision a petty crook at work, it has at its core the intent to defraud.  And that fraud can sometimes be on a grand scale. By its very nature, grifting is insidious.  The grifter always puts his/her interests first and always at the expense of others. Today, it is often disguised as entitlement.

We recently watched a hurricane rip through parts of Florida with tragic consequences.  Even as the hurricane made landfall and before damage assessments could be started, Florida’s Governor DeSantis was begging the federal government for disaster relief.  This is the same governor who routinely rails against federal government interference in the affairs of the state of Florida and is a partisan hardliner for limited government and states’ rights.  However, as soon as their proverbial hands are out, DeSantis and others like him always fail to mention their dogma that their entitlement to federal funding is unencumbered by any responsibility.  That is the grift.

Alternate Reality Is All the Rage in Election Time America

Florida has always had hurricanes and has never had a state or local income tax.  Floridians are always being flooded out, but the state does not require or provide affordable flood insurance options.  As soon as the hurricane is about to hit, the grifter governor and his brethren move in.  You can see their opening pitch: “we are as ready as we can be and Floridians have been here before and know how to weather the storm.”

The problem is that they know that both assertions are simply untrue. Florida was not ready for the hurricane and they did not know how to get through it.  Most importantly, the grifting governor knew that the federal government would bail him out. That is an example of unconscionable entitlement without responsibility.  And the rest of us fall for it every time.  In the blink of an eye, the grifter governor has moved the shells around and found his mark.  And the mark is us. Next up, be sure to watch that same grifter governor quickly pivot to bashing the federal government to score political points in his present reelection bid.

Another fertile ground for the grand scale grift is the pharmaceutical industry’s advertising of prescription drugs. This one implies the potential for serious public harm.  Just in case you think that nobody has figured out that greed and deception are at the heart of this advertising, it is instructive to know that the US is one of only two countries in the world that even permits direct-to-consumer advertising of prescription drugs (along with New Zealand).

But if this were just a generally bad idea for medical reasons, we would hardly know of it. What makes it so special is that this is such a good idea for the pharmaceutical companies that they don’t care if it is a really bad idea for desperate people seeking pharmaceutical remedies for serious conditions.  In America, the big pharma grifters are directly marketing their product to countless people desperate to overcome the ravages of cancer, schizophrenia and bipolar depression, debilitating skin conditions, autoimmune disease, and every variety of intestinal disorder, to name just a few.

Big pharma’s strategy is clear. Identify a serious medical condition, target desperate people with the condition, and then provide the chemical fix, replete with photos and staged footage of formerly desperate people now happily cured.  Oh, and don’t forget to tell them about all the things that can go wrong, not to take the fix if you are allergic to its ingredients (incredible),  and to check in with your doctor to get that prescription that will surely restore your health in spite of the risks.  Remember, as well, that the desperate consumers pay for the advertising aimed at getting them hooked and that none of this comes with a money back guarantee.  Is there a more insidious grift imaginable?

Grand-scale scams like the Florida grift and the big pharma grift are sustained by the steady drumbeat of grifts from advertisers, entertainment and sports “celebrities,” self-promoting “influencers,” and real and fake doctors, chefs, attorneys and the like pushing products and services for their profit.  And without regard for the illusions and deceptions needed to get there.

If you’re American you should be aware of the process. Turn on your television for five minutes or do a little online research about something you might want to buy.  Before you can tune it out, it’s there, the grift.  One telltale sign is a “celebrity” selling something for the common man, something they have almost surely never used, eaten, put on their feet, used to disguise body odor, or soothingly rubbed on themselves.  If not a celebrity, how about an actor playing a sincere smiling everyman ready to share the secrets to the success he only got once he started using some previously unknown product.

Grifters in the consumer’s paradise

Attorneys shilling court cases and supposed doctors and dentists shilling everything are ubiquitous.  Your teeth can be white and your skin can be wrinkle free, if only….  “But wait, order now and you will get a second tube absolutely free,” and they will throw in a toothbrush and free shipping.  All you have to do is order now because the special offer won’t last forever and oblige you and pay some extra and unspecified “handling” fee.

To pay for this and to get that absolutely incredible set of coveted non-stick pots and pans, you need only “call now” and pony up with your credit card.  Or if a lawsuit’s pot of gold is your weakness, just sign on the dotted line with some sincere or angry “attorney” who will surely get you your very own entitlement from the settlement fund that this particular “attorney” is uniquely positioned to secure for you and then share with him.  And don’t forget cryptocurrency, credit cards, apps that do everything for “free,” and dog food that will make you and your dog salivate.

One grift builds on the next.  American society is saturated with this stuff.  So much so that when the grand grifters come along, we are hard pressed to see the fraud within.  And this brings us to the grandest grift of all, the Trump grift.  With Don Jr, Eric, Ivanka, the My Pillow guy, Kanye West, and a band of sycophant Republicans by his side, the sky has been the limit.

To give Trump his due, he is really good at something.  Now it is way past time to make him pay a steep price for the damage done, the lives lost, and the gains fraudulently received.  Further, the steepest price should be reserved for his corrupt assault on the institutional framework of government that the nation requires to meet the needs of its communities and its people.