The global refugee crisis is at levels not seen since the end of World War II. The Institute of Economics and Peace reports that out of 130 people, at least one person is currently a refugee or internally displaced.

Accounts of horrific situations continue to flow from places like Iraq, Syria, Myanmar, Afghanistan, Tunisia, Libya and Ukraine—to name a few. Sadly, the vast majority of these stories will never be heard.

The burden to help refugees has typically fallen on the most stable neighboring countries, resulting in complex, often lose-lose political situations for those governments. It is easy to lose ourselves in debating points over whether to open borders, particularly if we reside in a country with a historically poor record of successfully integrating minorities into society.

Yet for refugees, the situation often has no complexity at all. It is simply a choice of fleeing in the direction of hope or dying in a place of destruction. Stalling solutions in endless debates often mean that death is at either end of their decision. 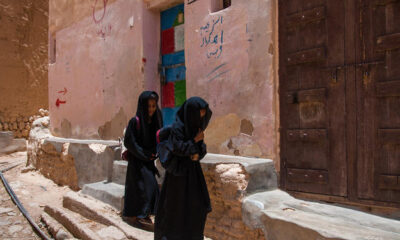 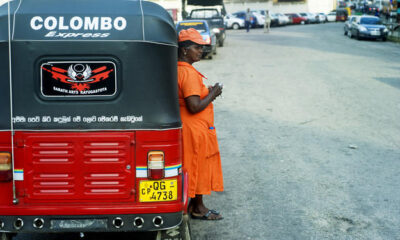