These attacks should be stopped, and ending them requires us to take part.

First of all, as fellow human beings we are saddened and all torn up by the tragedy that occurred in the heart of London on March 22. The motive behind this mindless act carried out by Khalid Masood remains vague. His frenzy of aggression that took four innocent lives and injured 50 others is a tragedy for the victims, their families, and all people in the city—either citizens or tourists—who are entitled to safety, comfort and peace.

Especially since Westminster Bridge is one of the most popular tourist attractions, this awful violence came like bolt from the blue for many. No one had expected this kind of incident would take place in one of the safest cities in the world. Our message today is to show our deepest condolences and prayer for those who are affected by this assault in any way.

Our message is also for our Muslim brothers and sisters in Britain and abroad. We encourage you all to remain steadfast and confident in the face of criticism against our beliefs, keeping proudly to the religion we all know never teaches us to do such things. Do not let this attack dismantle our unity, create fear and dispute distrust among us.

In the wake of many terrorist attacks that are claimed to be coordinated by Islamic extremist organizations, many influential figures such as the Dalai Lama have voiced their concerns to be of one mind with wider Muslim communities, conforming that violence and terrorism are not parts of Islam—or any other religion.

At the same time, there is a fundamental difference between showing sympathy for the victims and their families to expressing apologies to the public because last week’s attack does not in any way represent our religion. Even if the attack, which still has to be properly investigated by the authorities, was committed in the name of Islam, we would not expect people who were born in the UK to apologize simply because the attacker was born there.

It is unfortunate that the media has disproportionally shaped the meaning of terrorism and misused the phrase in connotation with Islam. It is becoming more apparent that this loaded term is exclusive to the one religion only. Most of the time people rush to judge and scrutinize a criminal or violent act committed by Muslims as terrorism. As a consequence, Islamophobia is becoming more widespread. That Islam is a religion that espouses hatred of the non-believers is a false claim being misrepresented to the public every single day.

If you are someone who supports such attacks or even thinks that they are legitimate—you never know who could have been a victim. It could be innocent bystanders or those you claim as your brothers and sisters.

You know that these kinds of actions lead to increased scrutiny of the Muslim community and the establishment of policies that negatively affect Muslims.

Moreover, any violent act carried out in the name of Islam is by all means not an effective way to tell any government to stop waging or aiding wars on Muslim countries. Instead, these types of appalling attacks will only further increase hatred and fear toward us that will be carried into other conflicts on Muslim land. These attacks should be stopped, and ending them requires us to take part.

A serious and cohesive movement is needed for all Muslims to reach out to their families, colleagues and neighbors to educate them not to engage in the misconceived perspective of Islam propagated by the extremists. Share the true values and teachings of Islam by showing our children, both through words and example, that Islam is a peace-loving, compassionate and tolerant religion.

When handling a situation where our beliefs are being falsely presented as indoctrinating hatred, cruelty and violence, do not let our emotion run ahead of our composure, vigorously blaming others and laying waste to our brotherhood and sisterhood we build up over the years. Only with harmony are we stronger together. Only with humility will our words be listened to. And only with kindness can we show the world what being a Muslim really means. 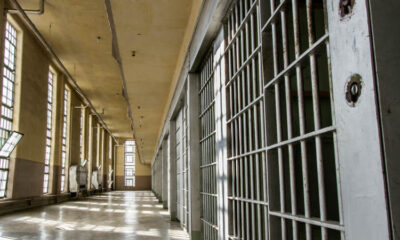 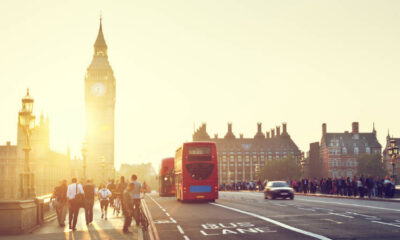