For decades, the Chinese government has sold to the world the notion that the Chinese economy can defy gravity, maintaining double-digit GDP growth rates year after year in the 1990s and 2000s, and staying above 6% for all of the previous decade, according to official government statistics. The Communist Party of China (CCP) certainly deserves credit for lifting most of its people out of absolute poverty over the past generation, for turning the economy into a juggernaut that is the envy of much of the world, and for improving the lives of the vast majority of its population.

But it has, at the same time, hidden structural weaknesses and vulnerabilities in the economy that may otherwise have changed the thinking of many Belt and Road Initiative (BRI) host governments about the wisdom of wanting to emulate the Chinese model of development.

Over the past decade, some Chinese scholars and government officials have generated a consensus about the nine traditional industries in China most severely exposed to excess capacity: steel, cement, aluminum, coal, shipbuilding, solar energy, wind energy, petrochemicals and plate glass. All are related to energy, infrastructure construction and real estate development, reflecting the nature of the heavily investment-driven Chinese economy. This led to a significant decline in rates of return throughout the Chinese economy.

Throughout the 1980s and the first half of the 1990s, the capital return rate of the Chinese economy had been relatively stable, but since the mid-1990s, capital returns experienced variability, with the rate dropping since the onset of the Great Recession in 2008. China only survived the crisis by implementing a $586-billion stimulus package mostly directed toward local government borrowing to finance infrastructure projects. By the early 2010s, those stimulus funds had been spent, and many local governments were virtually bankrupt. Overcapacity exceeded 30% in the iron, steel, glass, cement, aluminum and power-generation industries.

Many state-owned enterprises (SOEs) faced a severe profitability crisis, with returns on domestic infrastructure moving into the negative. At the same time, Chinese banks faced their own over-accumulation crisis, with dwindling domestic lending prospects. Capital flight was in full swing, and by 2015, the outflow had become so large that China’s central bank was forced to spend more than $1 trillion of its foreign exchange reserves to defend the yuan.

The government became increasingly concerned as stresses on the economy grew. Domestic construction came under pressure, the number of unused buildings and underutilized factories was apparent for all to see, and there was a risk that the excess capacity in the nine traditional industries would trigger widespread defaults. Labor unrest and activism soared as salaries plummeted, and strikes became more common. That was when the government decided to pivot, and the BRI was born.

Rather than being the result of the supreme strength on the part of the Chinese economy, the BRI was actually created out of profound weakness that China’s official economic statistics not only did not reveal, but tried to hide. The BRI is the Chinese government’s attempt to keep the plates spinning while addressing the country’s overcapacity, declining trade opportunities, rising debt and falling rates of profit by expanding China’s economic activity abroad. That accounts for why so many BRI projects require the use of Chinese enterprises and workers, are financed by loans that host countries must repay, and result in direct Chinese ownership of strategic infrastructure.

While the BRI succeeded in propelling the Chinese economy forward for a time, it cannot delay the inevitable day of reckoning. Many of the initiative’s projects are not financially viable, and the Chinese government continues to subsidize loss-making SOEs. The amount of Chinese investment associated with the BRI may also be inflated and therefore misleading. Only a fraction is affiliated with infrastructure projects, and most of them are financed with concessional loans from Chinese policy banks. Given that these must (at least in theory) be repaid, it will remain an open question just how much economic benefit may have been achieved, either in China or the host nations of the BRI.

As a result of the trade war between China and the US and the fallout from COVID-19, it turned out that the CCP could not, in fact, keep the plates spinning, even with the BRI. Chinese GDP growth rates had already been steadily declining since 2017 to reach 6% at the end of 2019. By the first quarter of 2020, it had swung negative for the first time in generations, with widespread domestic and international impacts. Many BRI projects were temporarily suspended. When combined with the plethora of other challenges the BRI had come to experience, the initiative’s host governments have become even more skeptical about Beijing’s objectives and promises. For many of them, China’s ambitious push has resulted in a wide range of problems, not least of which is tens of billions of dollars of debt that cannot be repaid. 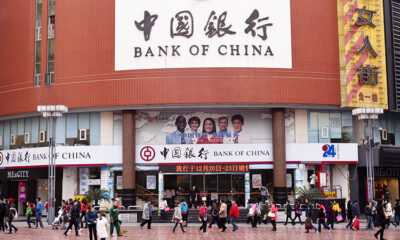 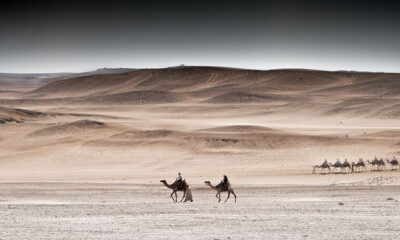 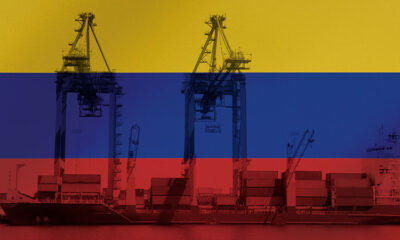