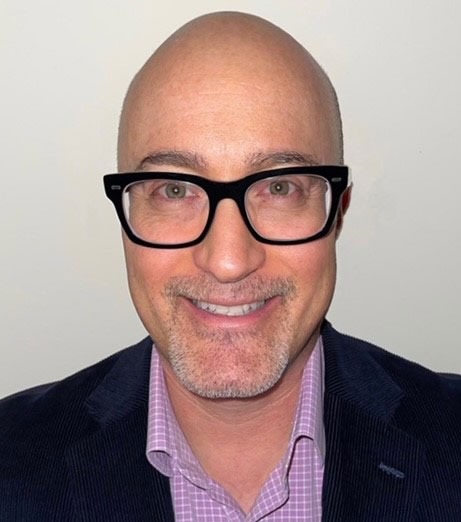 Daniel Wagner is senior investment officer for guarantees and syndications at the Asian Infrastructure Investment Bank in Beijing. He has more than three decades of experience assessing cross-border risk, is an authority on political risk insurance and analysis, and has worked for some of the world’s most respected and best-known companies, including AIG, GE, the African Development Bank, the Asian Development Bank and the World Bank Group. Daniel is the author of eight books — “The Chinese Vortex,” “The America-China Divide,” “China Vision,” “AI Supremacy,” “Virtual Terror,” “Global Risk Agility and Decision-Making,” “Managing Country Risk” and “Political Risk Insurance Guide” — as well as more than 700 articles on current affairs and risk management. He is a regular contributor to such publications as the South China Morning Post, Sunday Guardian, Diplomatic Courier and Fair Observer, among many others. Daniel holds master’s degrees in international relations from the University of Chicago and in international management from the Thunderbird School of Global Management.
Social Contacts

With two-thirds of Republicans still believing that President Joe Biden’s election was fraudulent, the Republican Party faces what could prove to be an existential fork in the road. Does it double down on Trump and Trumpism at this juncture or does it reject his divisive legacy root and branch much the same way that McCarthyism ultimately was? The latter appears unlikely. Not only did Trump... Continue Reading 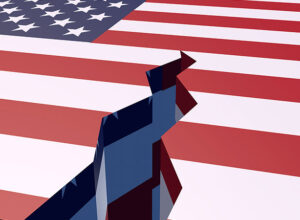 Americans have historically been fond of pounding their chests when proclaiming US “exceptionalism,” believing that what happens elsewhere in the world doesn’t happen here. That was until Donald Trump came steamrolling in. His supporters’ storming of the US Capitol on Wednesday was a perfect capstone to his tumultuous and torturous presidency. At his direction, the insurrectionists... Continue Reading 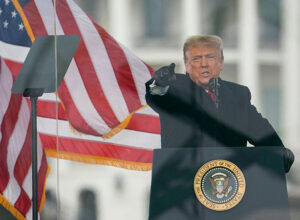 The degree to which about half the US electorate supported Donald Trump in this presidential election, following a steady stream of outrages over the past four years, is a sad testament to how small-minded a significant percentage of the American public remains. The partisan battle lines have only grown stronger and appear to be insurmountable, at least in the short term, as blue and red America... Continue Reading 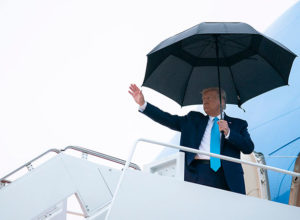 America’s electoral system is structurally deficient and badly damaged. Its elections are decentralized, underfunded and prone to manipulation. It fosters partisan election officials who routinely engage in gerrymandering and accommodates active voter suppression that includes judges and courts that disavow legally registered votes. Today, only landslide results can bypass the many obstacles... Continue Reading 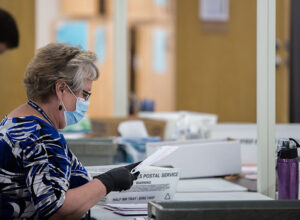 Few major events occur in the world now occur without China having a stake, directly or indirectly, in their outcome. That is because Beijing has become a force to be reckoned with, and its influence has grown to rival or even surpass that of the US in many parts of the world. Just as elections throughout the world have historically implied some sort of impact on Washington, now the world is... Continue Reading 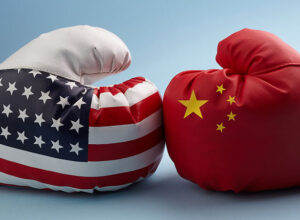 China is well on its way to becoming a cashless society. More than 600 million Chinese already use Alibaba’s Alipay and Tencent’s WeChat Pay to pay for much of what they purchase. Between them, the two companies control approximately 90% of China’s mobile payments market, which totaled some $17 trillion in 2019. A wide variety of sectors throughout China have since adopted Blockchain to... Continue Reading 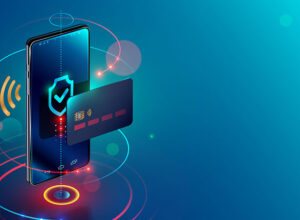 China’s footprint in global foreign direct investment (FDI) has increased notably since the launch of the Belt and Road Initiative (BRI) in 2013. That served to bring Chinese overseas FDI closer to a level that one would expect, based on the country’s weight in the global economy. China accounted for about 12% of global cross-border mergers and acquisitions and 9% of announced greenfield FDI... Continue Reading 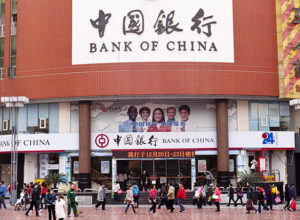 For decades, the Chinese government has sold to the world the notion that the Chinese economy can defy gravity, maintaining double-digit GDP growth rates year after year in the 1990s and 2000s, and staying above 6% for all of the previous decade, according to official government statistics. The Communist Party of China (CCP) certainly deserves credit for lifting most of its people out of... Continue Reading

To determine whether China can deliver a better Belt and Road Initiative (BRI), we must first ask whether Beijing is first of all capable of delivering a better BRI? Accusations of practicing debt-trap diplomacy and new forms of colonialism have had some impact on Beijing’s thinking, resulting in its pivot in 2018 to commit to a new, greener BRI, but the foundation of its “grand plan” for... Continue Reading 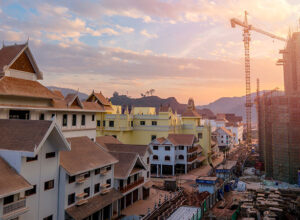 Despite more than 3,000 years of Chinese history, many of the world’s countries had little to no direct experience with China or Chinese investment prior to the launch of the Belt and Road Initiative (BRI). There was a presumption on the part of many governments that international best practices were well established and that China would be in compliance with those standards as it rolled out... Continue Reading 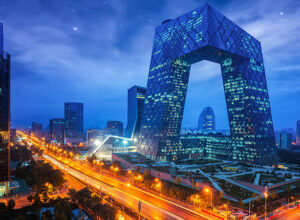