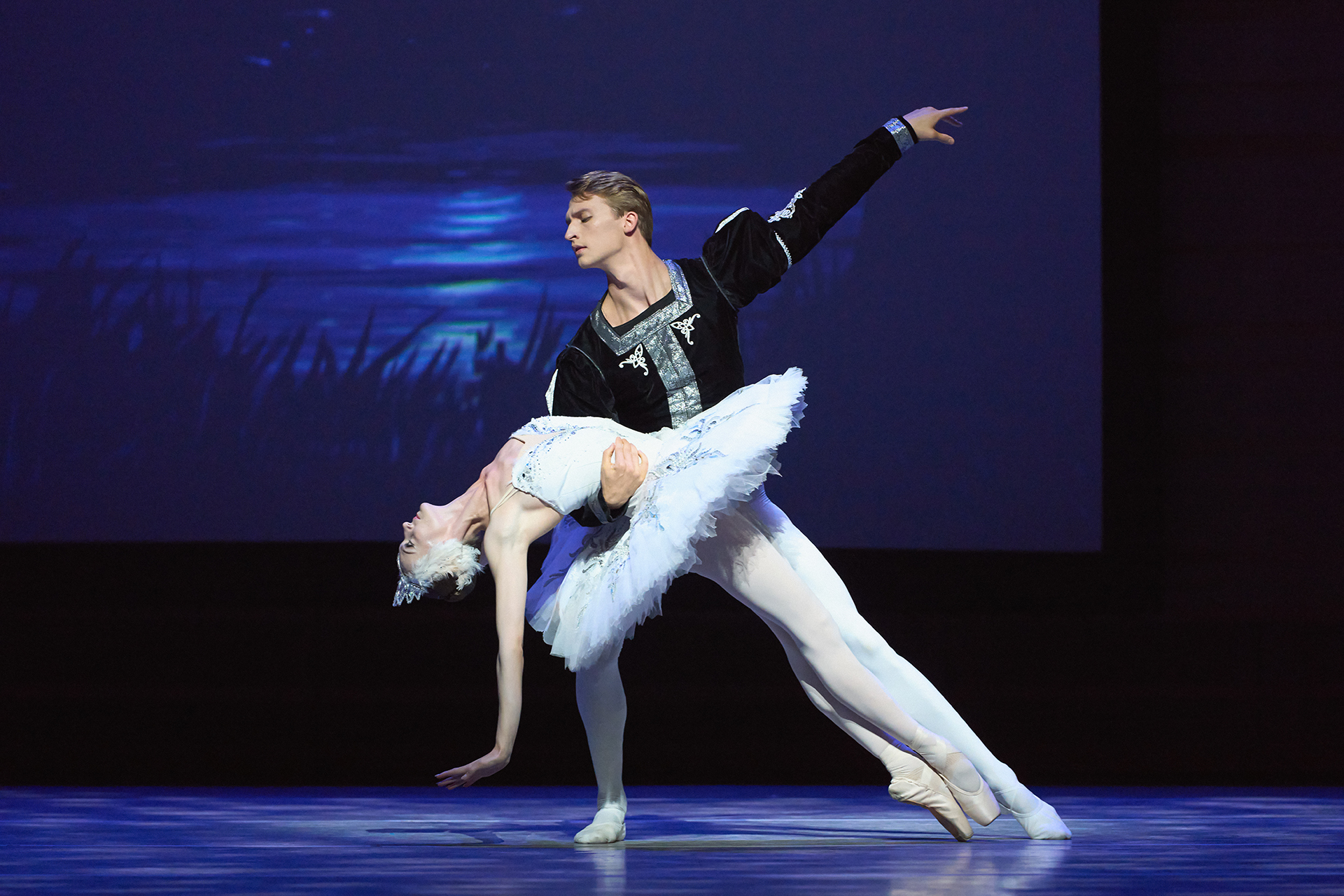 When war separates people, arts reunite them. That was the goal celebrated last Saturday in Segerstrom Center for the Arts in Costa Mesa, California, where dancers impacted by the war in Ukraine danced together for the first time since the invasion, on February 24th. The one-night-only special ballet performance, Reunited in Dance, was simulcasted for visitors in the plaza in front  of the concert hall because tickets were sold out in a matter of days. “This is an artistic, not a political event, but of course it’s impossible to separate the two, especially because ballet is Russia’s most powerful factor of  soft power.

The stories behind this special reunion are as touching as the performance presented at René and Henry Segerstrom Concert Hall. Xander Parish is a British dancer responsible for the choreography. A year ago he married a fellow dancer, Anastasia Demidova. Together they made the decision to leave everything behind without saying anything to their friends in the Mariinsky. “If I had stayed in the Mariinsky Ballet, it would mean things were fine but they weren’t, even if I love my mentors and colleagues there. It’s sad when politics has that kind of effect on art”, says Xander. “It was very hard for every dancer. We are all against the war, but at the same time, we are all grateful to Russia for all it taught us in arts. But it was scary to leave by bus across Finland and Estonia, when airplanes prices charged by Turkish airlines were an extorsion” Parish explained.

Texas-born Adrian Blake Mitchell went on to dance six seasons atthe Mikhailovsky Theatre in St. Petersburg, together with the world-famous ballerina Polina Semionova. When the Russian invasion of Ukraine took place, flights were canceled and Mitchell found that it was impossible to cross borders with his small dog, Beau, either by train or bus. He took an Uber-like service to cross the Bridge of Friendship, as the border from Russia to Estonia is familiarly referred to. But the FSB agents (Russian security) realized he was American and asked him about his politics, his thoughts on Russia, where he worked and the countries he had traveled too. He broke out in tears when he finally managed to get to the other side of the bridge.

Ukrainian dancer Vsevolod Maevsky, formerly with the Mariinsky Ballet, says he has lost all emotional balance in the present and no plans for the future. “All I want is that my sister and nephew, who decided to stay in Kiev because she didn’t find any jobs elsewhere, may survive, although I get very angry that she didn’t listen to me when I advised her to leave. I feel a  lot of contradictory emotion now. I think politics is all about nothing but the money. They don’t care about people. How can we build a new world if we put money and nationalities abovepeople?”Maevsky complained.

Swiss-born Laura Fernandez Gromova is Ukrainian on her mother’s side. Before joining the Mariinsky, she won three top prizes at the Prix de Lausanne ballet competition. She was in Moscow when the war started, but part of her family is in Mariupol, which suffered some of the deadliest bombardment. She still wonders if they are alive. She was advised not to show her Ukrainian passport. After leaving Russia, she thought her career might be over, until she received an invitation to dance at the Georgian National Company.

War’s heartbreak and the humanity of the arts

David Motta Soares left Brazil at the age of 12 to join the Bolshoi Ballet Academy. Living in Russia since that age, he says the decision to leave Russia was one of the hardest in his life, especially after European dance companies started to ban Russian dancers. “That’s sad and impossible. Every major dance company in the world has some Russian artists. Also, we don’t do politics. We bring people joy and happiness. We need to embrace, not exclude people,” says David, who booked an urgent flight to Turkey after the invasion and wrote on his Instagram account, a few days later, that he had quit the Bolshoi, “the place I called home for many years”. He describes the reunion with other dancers in Costa Mesa. “It was a fairytale to meet my colleagues in California and bring some joy in such a difficult moment. Art and sports have that responsibility, to put forward the human side of this war,” says the dancer, who is now in Germany, but with no long-term plans for the future.

The idea for Reunited in Dance was born a few months after the invasion of Ukraine and it was sponsored by Elizabeth Segerstrom and the Henry T. and Elizabeth Segerstrom Foundation. It premiered The Ballet Class, a new ballet choreographed by Xander Parish to Tchaikovsky’s The Children’s Album. The program included Christopher Wheeldon’s After the Rain, Eric Gauthier’s Ballet 101, and Ilya Jivoy’s BA//CH, closing with selections of Swan Lake, Le Corsaire, Paquita, Paquita, Don Quixote and others.Although Reunited in Dance was designed to be a one-night celebration, dancers were so excited with the project and happy with the long and warm applause of the audience that some of them have plans to join again soon. Parish, for instance, is thinking about forming a ballet company that embraces talents in exile. He explained why. “I believe that the spirit of that place, what we know, what we learned, who we became and who we are, can be preserved, and can be reunited.”, 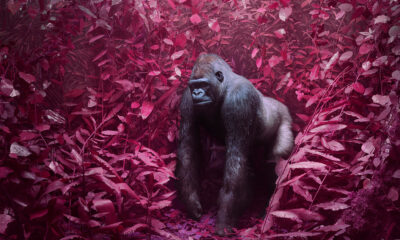 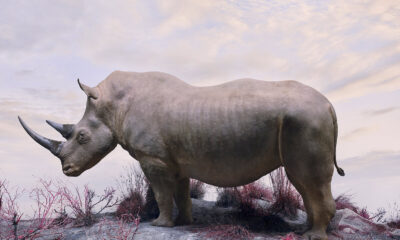 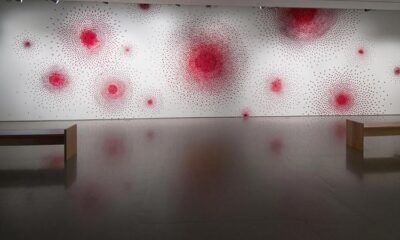