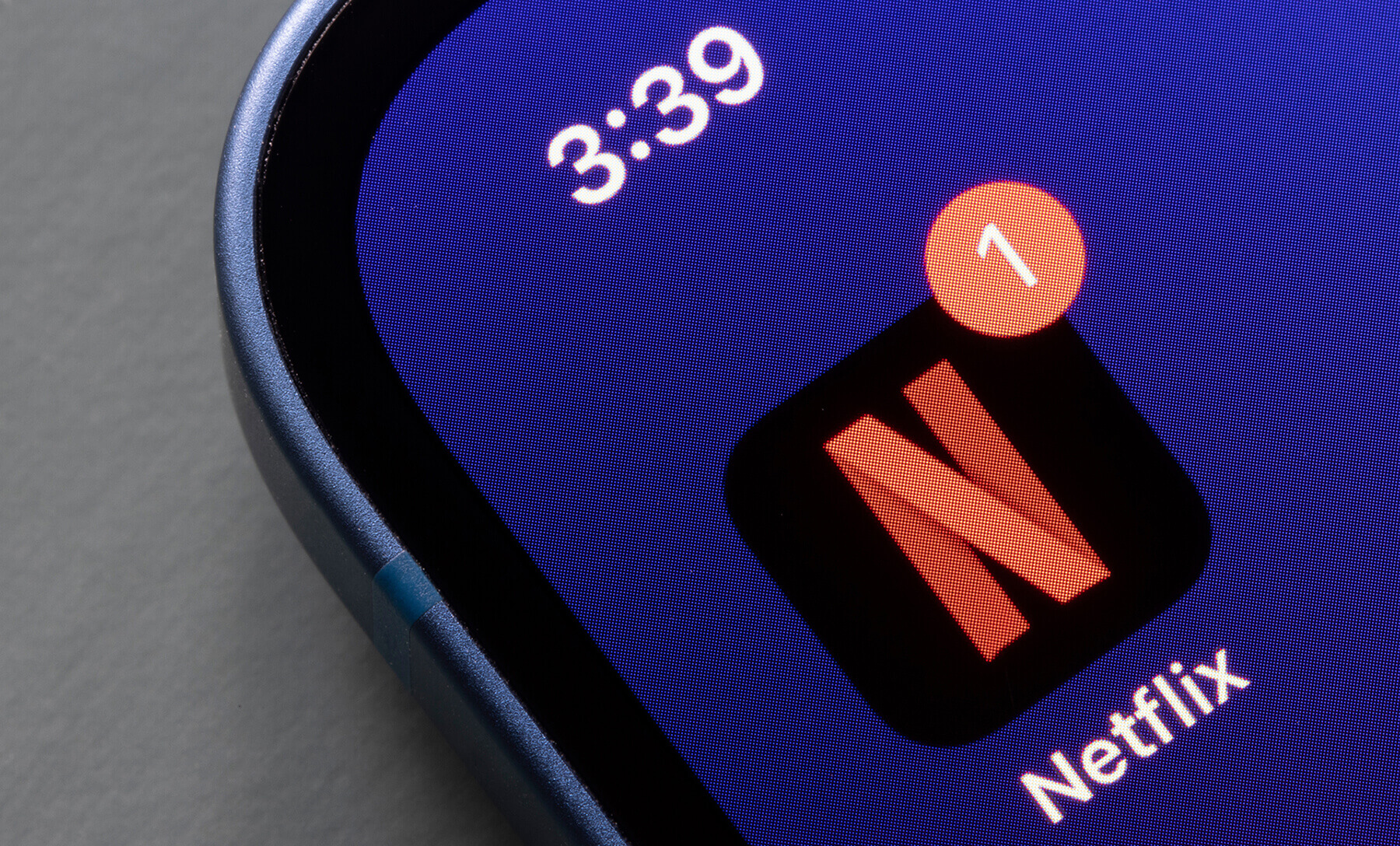 The idea made sense commercially. After all, Paolo Genovese’s comedy-drama Perfetti Sconosciuti (Perfect Strangers) grossed more than €16 million in Italy and has been remade 18 times in different countries, including Spain, Mexico, Turkey, South Korea, China and Russia, entering the Guinness Book of World Records. So why wouldn’t it be a hit in one or two more nations?

Netflix’s first original film in Arabic, Perfect Strangers, has become more of a controversy than a hit in regions like Egypt and the Middle East. This is due to its featuring a character that comes out as gay to his friends as they dine together. Although the movie doesn’t show any explicitly homosexual scenes, it has provoked strong reactions against the streaming giant, as some citizens said the movie promotes homosexuality and immorality.

Released last January in 190 countries, Perfect Strangers, set in Beirut, is directed by Lebanese Wissam Smayra and stars actors such as Egypt’s Mona Zaki, Lebanon’s Nadine Labaki and Jordan’s Eyad Nassar. It’s the story of seven close friends who decide to play a game of “true or false” around the dinner table, exposing the intimate secrets that can be found on their cell phones. The friends agree to show every call, text and voice message to one another. The narrative reveals the occasional betrayal among some of the couples, and, at a critical point, one message has the effect of outing one of the friends as gay.

If it wasn’t for the Arabic language spoken by the actors and some Arab food served at dinner, ‘Perfect Strangers’ would look like a Hollywood movie. The plot, with its twists and turns and the dialogue, follows the classic model that the US studios have used for decades. The cinematography and art direction evoke the studio productions shot in L.A. in the 1950s. The characters are all good-looking and embrace modern western “values.” The women drink, are sexually nonchalant (one even takes off her underwear under the table) and are not shy about  revealing their infidelity. While the men check for porn on the internet and talk about money and profit.

With all these Hollywood stereotypes, one might think that the film could harness some of the soft power of the American film industry and seduce Arab viewers with a piece of entertainment of the kind that has charmed audiences even in China and Russia, places where homosexuality is also a taboo. The soft power of Hollywood films, playing on its ability to seduce rather than coerce, has opened many doors for the United States in the world. For instance, in the 20th century, Hollywood served as a tool convincing neutral countries to support US foreign policy against the Soviet Union.

In the 21st century, during a political and diplomatic crisis between Iran and the US, the Academy of Motion Picture Arts and Sciences chose the then First Lady Michelle Obama to reveal the winner of Best Picture of 2013, Argo, Ben Affleck’s movie about six Americans who escape the 1979 Embassy takeover. Because the movie had an enormous appeal to Middle East audiences, the Iranian military commander sought to congratulate Mrs. Obama for revealing the “real nature” of the award, based on political, not artistic criteria. In other words, Iranians realized how the most famous cinema award was used as a soft power tool by the US government.

Perfect Strangers may be less seductive and displays poorer production values than ‘Argo’. But in Arab countries, it’s far more controversial, if only because it evokes cultural taboos that may be too strong to break even by Hollywood’s tried and tested soft power prowess. When I watched the movie, I immediately questioned some gay friends living in countries like Egypt, Turkey, and Lebanon. Some of them have spent years in very secret homosexual relations with other men and women. What I’ve heard from them is that the Netflix production caused more pain than relief, since they had to act as if they were as ashamed and offended as their furious relatives with the availability of the movie in their culture. It’s a well-known fact that homosexuality is so strong a taboo that their families haven’t a clue about their son’s and daughter’s sexual orientation. This means they feel very comfortable freely attacking it and accusing the Western world of exporting cultural products that “stimulate those behaviors.”

For decades, Hollywood productions have been successful in Arab countries, but most of the time, the key to success was their ability to adapt the content and dub it into languages like Farsi, to insert local jokes and avoid cultural taboos. But Netflix’s strategy was risky and clever at the same time. Its first Arab movie was a co-production by Dubai-based Front Row Filmed Entertainment, Egypt’s Film Clinic and Lebanon’s Empire Entertainment. Shot in Lebanon with Arab actors, it didn’t go through local censors and was labeled as a non-family audience film only for the region.

Thanks to this strategy, it was screened in many countries in the region, unlike Marvel’s ‘Eternals’ and Steven Spielberg’s ‘West Side Story’, banned respectively for having the first gay superhero and, the second, for having a transgender character. And despite (or because of) the controversy, Perfect Strangers has risen to the top of the Netflix ratings for number of views in the Middle East, with a famous Egyptian actress like Elham Shahin going public to defend the movie, saying “there’s absolutely nothing wrong with it”, while Mostafa Bakry, a member of Egypt’s House of Representatives, asserted that Netflix should be banned from Egypt. But the controversy itself might have paid handsome dividends, since the movie sat at the top of the region’s streaming chart for February. Here’s yet another consequence of Netflix’s strategy in the region. According to the Egyptian film critic and programmer, Joseph Fahim, no other entertainment conglomerate has ever shaken upsocial politics and posed such a threat to patriarchy, though it must be said that artistic freedom – another conquest attributable to Hollywood’s soft power – is still far from being a reality in the Arab world.

This isn’t the first time that cinema has been used in Egypt as a soft power to seduce the public to accept more liberal and modern values. With a more discreet and subtly artistic attempt, award-winning Egyptian director Youssef Chahine has in the past circumvented government censorship with films exploiting the themes of sex, homosexuality, drugs and political criticism. In movies like Return of the Prodigal Son (1978) and Alexandria: Again and Forever (1989), women with masculine traits and men with mortal hatred of their own repressed desires were ways the director found to evoke homosexuality. The filmmaker, who won awards in western festivals such as Cannes and Berlin with his art films designed for smaller audiences, attempted to undermine antigay culture in his country but proved unsuccessful. Perhaps this time, decades later and with a much bigger budget, Netflix can achieve a better result in the quest to make other people’s sexuality a perfectly acceptable characteristic among imperfect strangers. 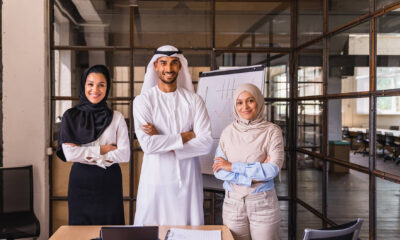 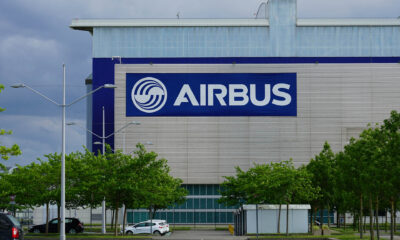 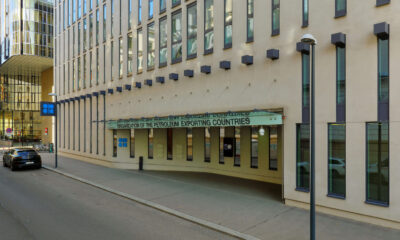