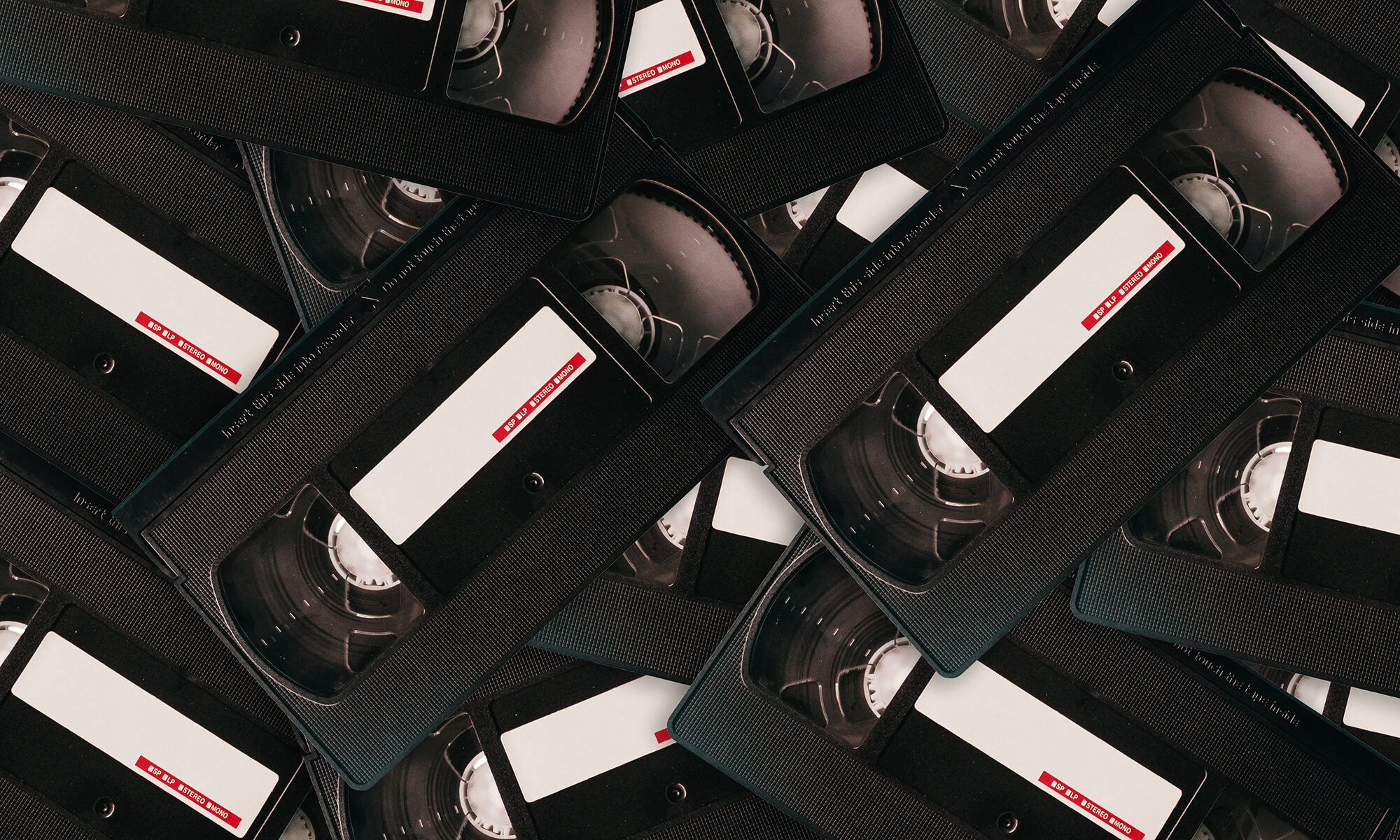 Does anything capture the cultural changes of the late 1990s as perfectly as the sex tape? Turning what was once a deeply intimate and personal experience into a public exhibition that could be endlessly reproduced and consumed by anybody interested, the sex tape expressed two key shifts. The first was the disappearance of what used to count as privacy. Today, we think nothing of sharing our innermost thoughts and behavior with people we don’t even know or, rather, we do know, but only remotely (that’s no contradiction either).

The second was the legitimization of voyeurism. What was at one time regarded as an unwholesome and indecent fascination with other people’s affairs is now considered conventional. In fact, the more transgressive outlook is to be nonchalant.

The new Disney+ mini series “Pam & Tommy” dramatizes an infamous leaked sex tape involving Pamela Anderson and her then-husband, Tommy Lee, who still plays drums for the band Mötley Crüe. Anderson was starring in Baywatch, a TV series that ran from 1989 until 2001. The show was about a team of lifeguards on a Los Angeles beach and became a showcase for Anderson, who featured in the series from 1992 to 1997 before moving into film.

Anderson married Lee in March 1995. It seemed a marriage made in heaven. Well, in Cancún, Mexico, to be exact. The newlyweds were sensibly undressed in beachwear, Lee’s splendidly inked torso in full view of the media. By the end of the year, Anderson announced she was pregnant. But heaven had an unwanted visitor.

This was the mid-1990s, remember. Today, he would have immediately uploaded the recording and gotten millions of views within minutes.

Anderson and Lee were, it seems, genuinely upset by the prospect of having their private lives turned inside out. Neither had anything to gain. Lee’s band had six successful albums, and Anderson was borderline iconic, her signature red swimsuit emblematic of the time. Had the tape gained a wider audience, NBC, the TV network, would probably have dropped her from the show amid protest from their advertisers and several indignant church organizations.

Lowe’s recovery is one way of imagining how Anderson’s career might have gone had the tape been quickly and widely distributed. Another way is to remember Janet Jackson’s “wardrobe malfunction” of 2004. She had several contracts canceled after a tumult of complaints about her appearance in the halftime Super Bowl show in which she exposed her breast. Her partner in the stunt was Justin Timberlake, whose career suffered no comparably ill effects.

Also in 2004, a similar sex tape featuring Paris Hilton and her partner Rick Salomon had the opposite effect. It propelled Hilton to global notoriety and consequent stardom. Hilton was a woman, but, unlike Anderson or Jackson, she did not have a successful career in show business. Salomon was relatively unknown and, perhaps paradoxically, later married — and I am not making this up — Anderson (though only for a year).

A sex tape also functioned as a career propellant for Hilton’s one-time friend, Kim Kardashian. Again, unlike Anderson, but a lot like Hilton, Kardashian had no known acting or singing talents and belonged to what was then the emerging class of celebrities who were well-known for being followed avariciously by the media. Kardashian existed as an internet life force and a presence in a reality TV series. Halfway through the first decade of the century, this was sufficient to guarantee her a spot high on the A-list.

There were several differences between Anderson’s experience and those of Hilton and Kardashian. For a start, audiences already knew Anderson and realized she needed a sex tape circulating about as much as a funeral wreath. Hilton and Kardashian, on the other hand, were best known as socialites, people who dress well, inhabit fashionable environments and are fond of premieres. All three women acted as if they were affronted, outraged and embarrassed by the leaks, but only one of them sounded credible.

There was another big difference. When Anderson’s tape appeared, the internet was still in its infancy and without YouTube, which launched in 2005, there was no obvious conduit for publishing. Consent and exploitation may sound old-fashioned today, but, in the 1990s, they were still relevant. Even by the early 21st century, the lack of online regulation had not been realized as the major problem it later became.

Tumblr appeared to buck the trend when it banned adult content in late 2018. Its traffic dropped and it was sold a year later for a modest $3 million, having been valued at $1.1 billion in 2013.

There hasn’t really been anything shocking since the original Kardashian transmission. Can you imagine if anyone tried it today? Audiences would hardly be able to contain their indifference. With the possible exception of Britain’s seemingly indestructible, multi-purpose Katie Price, surely no one would attempt it, for fear of being ridiculed.

Our fascination with what other people do in their not-yet-made-public moments is what drove reality TV to its preeminent position as the century’s most popular genre, and I think its form, style and subject matter justify calling it a genre. Maybe this prurient streak has always been in us, though I’m inclined to believe the captivation was animated and encouraged by TV’s ingenuity; by coaxing drama from documentary, TV cameras made privacy entertaining. Every one of us became eavesdroppers without any of the guilt typically associated with being a peeping tom. Maybe that’s why watching sex tapes, or their digital equivalents, isn’t so exciting anymore. Those pangs of conscience were probably part of the frisson.

Like anything else that’s banned, the prohibition is part of porn’s appeal. The instant you make it legit, you reduce its attraction. While #MeToo and other movements that fight the objectification and degradation of women would find this irony hard to accept, there is logic in rinsing off porn’s dirt and making it a bit more respectable — and a bit less stimulating.

*[Ellis Cashmore’s “The Destruction and Creation of Michael Jackson” will be published by Bloomsbury in May.] 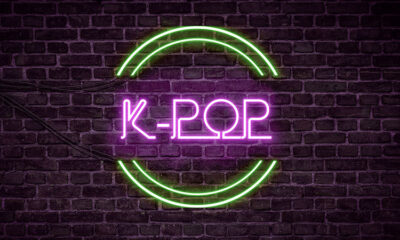 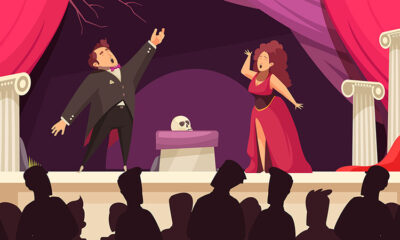 Did You Say High Culture Was Dead? 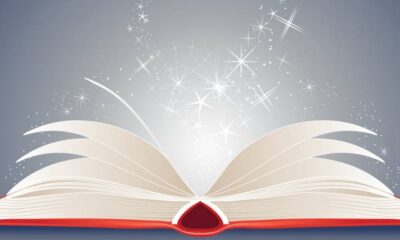 What Do Fairy Tales Teach Our Children?