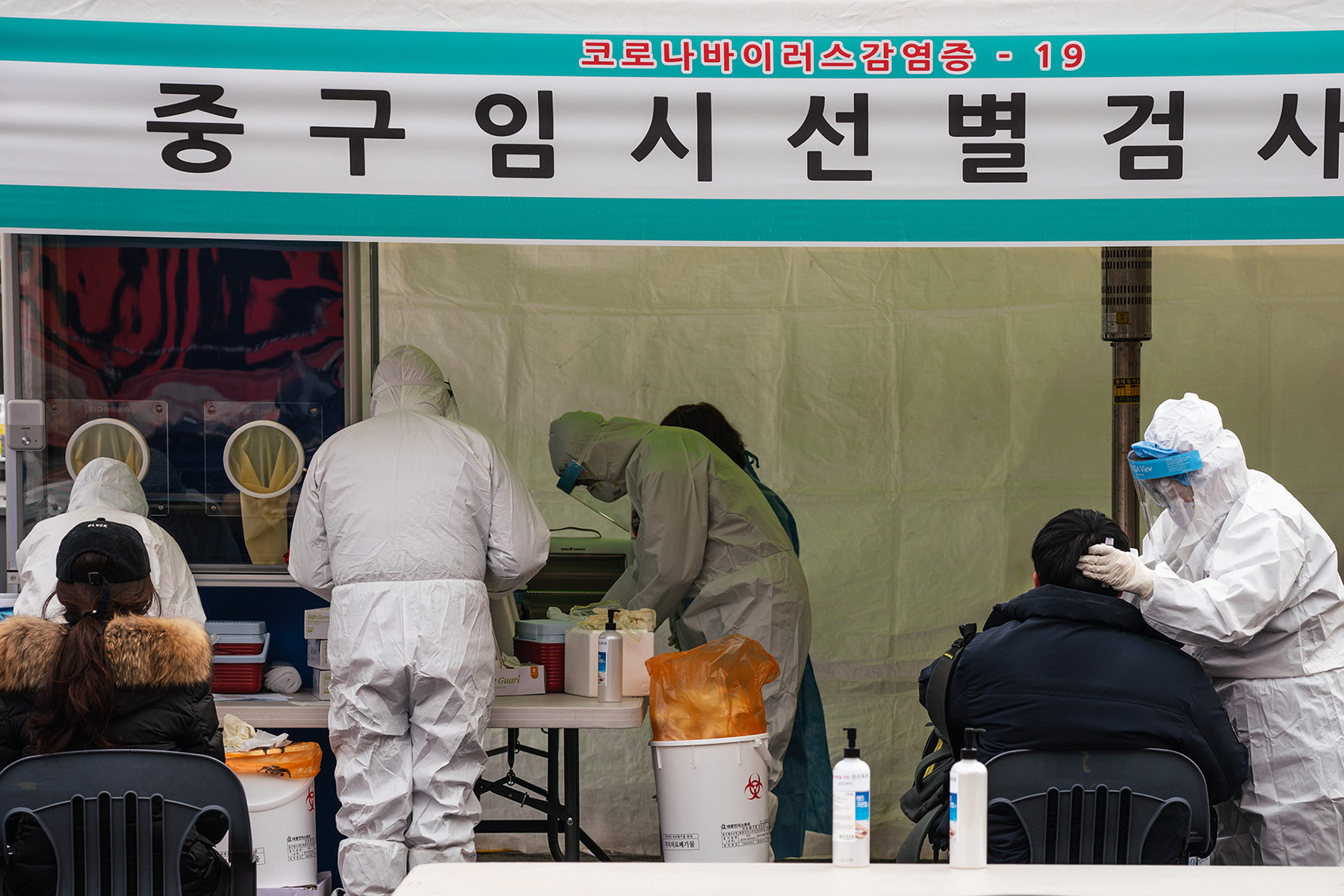 On top of a highly contested presidential race and the election of People Power Party (PPP) candidate Yoon Suk-yeol on March 9, South Korea’s COVID-19 numbers are rapidly rising, with the country experiencing over 300,000 infections a day and record rates of COVID-related deaths. Despite the increase in cases, the South Korean government has removed several COVID-19 policies, including extending business closing times and removing the vaccine or negative test requirement to enter many public spaces.

Although South Korea has reduced its prior strict contact tracing policies, the percentage of critically ill patients is less than the country’s last peak in December 2021. The key question now is what the South Korean public thinks about the government’s COVID-19 response.

South Korea’s 2020 national assembly election was internationally praised for balancing ease of voting amid pandemic restrictions and provided a blueprint for other countries, with President Moon Jae-in’s administration largely praised for its efficient response to the pandemic. South Korea even allowed citizens who have tested positive to cast a ballot at the polls once they recovered, even if voting had officially ended.

However, with cases rising in late 2021, evaluations of the Moon administration’s handling have soured, although still hovering around 40% — the highest in the country’s democratic history for an outgoing president and similar to his vote share in 2017. Yet Yoon and the Democratic Party’s Lee Jae-myung, both polling under 40% in the run-up to the election, declined to outline any pandemic response plan until November, when there was already a shortage of hospital beds — likely a result of the government’s “living with COVID” plan.

To understand South Korean evolving perceptions of COVID-19 policies, we conducted a pre-election web survey of 945 South Koreans on February 18-22 via Macromill Embrain using quota sampling on gender, region and age. We asked respondents to evaluate on a five-point Likert scale the following statement: “I am satisfied with the South Korean government’s response to the coronavirus outbreak.”

We found, at best, mixed support for the government’s response, with overall disagreement outpacing agreement — 43.6% versus 35.8%. As before, perceptions deviate on party identification, with supporters of the ruling Democratic Party (DP) largely satisfied with the response (64.8%), while supporters of the main conservative party, the PPP, are largely dissatisfied (71.4%).

Supporters of the two smaller parties, the progressive Justice Party and the center-right People’s Party, showed responses that were more mixed, perhaps because candidates had not emphasized COVID-19 policies in campaign rhetoric. Regression analysis finds that women and older respondents are more supportive of COVID-19 policies, while after controlling for age, gender, education, income and political ideology, supporters of the DP were still more likely to evaluate pandemic policies favorably while PPP supporters were less likely to do so.

Noting this partisan divergence, we next wanted to identify whether views on COVID policy may have indirectly influenced support for one candidate over another. Regression analysis finds that even after controlling for demographic factors and party identification, satisfaction with COVID-19 policies negatively corresponds with voting for Yoon and positively for Lee.

Whereas COVID-19 policies helped Moon Jae-in’s party in 2020 win a clear majority in the national assembly, our evidence suggests evaluations now may have contributed to an anti-incumbency vote even as both of the major candidates lack clear policy prescriptions related to the pandemic. Regardless, President-elect Yoon will need to address a changing COVID-19 environment amid a fatigued and divided Korean public.

China Closes in on the US in Science

China Is Flexing Its Muscles in the South China Sea 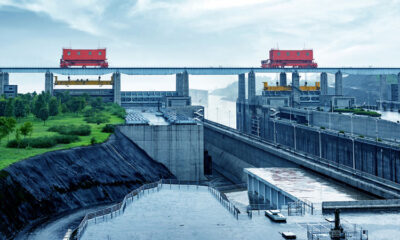