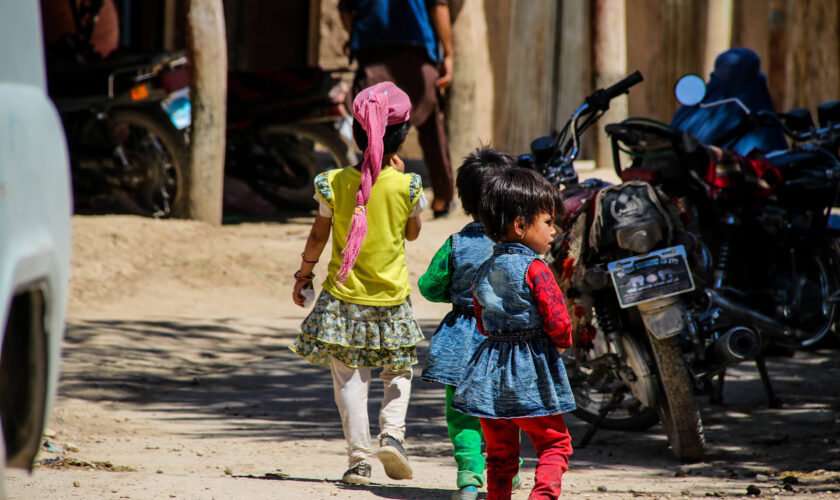 The world imagines the Taliban to be a monolith of bearded Islamic fundamentalists. However, much like Afghanistan and the rest of the region, the Taliban are deeply divided. There are two main factions: the Haqqanis and the Kandaharis. The former...

Is Ukraine about Weathering a Storm?

The Old Woman and the QR Code

On April 21, US President Joe Biden announced new shipments of weapons to Ukraine. These would cost US taxpayers $800 million. On April 25, Secretary of State Antony Blinken and Secretary of Defense Lloyd Austin announced over $300 million of more military aid. The United States has now spent $3.7 billion on weapons for Ukraine since the Russian invasion, bringing the total US military aid to Ukraine since 2014 to... 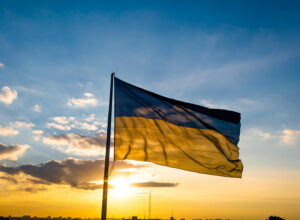 To be clear at the outset, what is going on in Ukraine is horrific. With nothing more at the ready than a national ego bruised by the 20th century, Vladimir Putin has brought death and destruction to Ukraine, a country that has been trying to manage its geopolitical affairs in a relatively responsible manner. There can be no meaningful excuses advanced to overcome the heinous brutality of a war that... 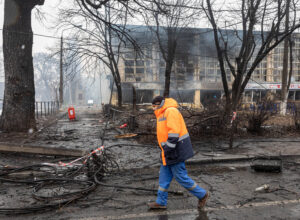 American political scientist Francis Fukuyama hailed “the end of history” and the ascendancy of Western liberal democracy in an article published in the National Interest at the very moment of  the fall of the Berlin Wall in 1989. Fukuyama naively prophesized the rise of the unipolar world order led by the United States and the downfall of its eastern archenemy, the Soviet Union. As later events revealed, history did not... 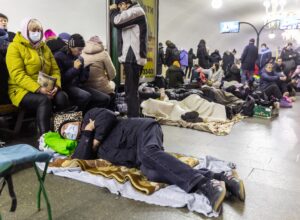 The Double Standards of the Western World

The Russian invasion of Ukraine is an atrocity on the right to sovereignty and independence. Over the last few months, robust criticism has been leveled against Russian President Vladimir V. Putin and a raft of sanctions imposed to isolate the Russian economy in the global financial infrastructure.  As I am writing this article, the fighting has entered its 9th week since the invasion with over 2,000 civilian deaths. Millions of... 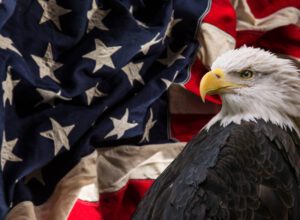 Scapegoating strategies are among the most popular exclusionist tools of the populist radical right. Such strategies include shifting blame, stigmatizing and excluding various actors perceived as ethnically and culturally different within the symbolic borders of the “native” community. These strategies aim to achieve “the people’s unity,” overcome intragroup differences and establish populist leaders as legitimate representatives of “the people.” A vivid demonstration of such strategies is the political rhetoric of... 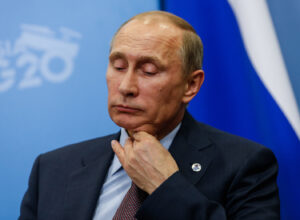 30 April 2022 To: H.E. António Guterres, United Nations Secretary-General CC:H.E. Ambassador Barbara Woodward, Permanent Representative of the United Kingdom to the UN and President of United Nations Security Council H.E. Ambassador Federico Villegas, Permanent Representative of Argentina and President of United Nations Human Rights Council Excellencies, We are writing this letter to express our grave concern about the escalation of violence targeting the Hazara Shia communities in Afghanistan. We... 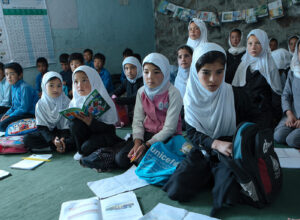 The idea made sense commercially. After all, Paolo Genovese’s comedy-drama Perfetti Sconosciuti (Perfect Strangers) grossed more than €16 million in Italy and has been remade 18 times in different countries, including Spain, Mexico, Turkey, South Korea, China and Russia, entering the Guinness Book of World Records. So why wouldn’t it be a hit in one or two more nations? Netflix’s first original film in Arabic, Perfect Strangers, has become more... 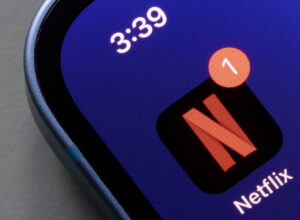