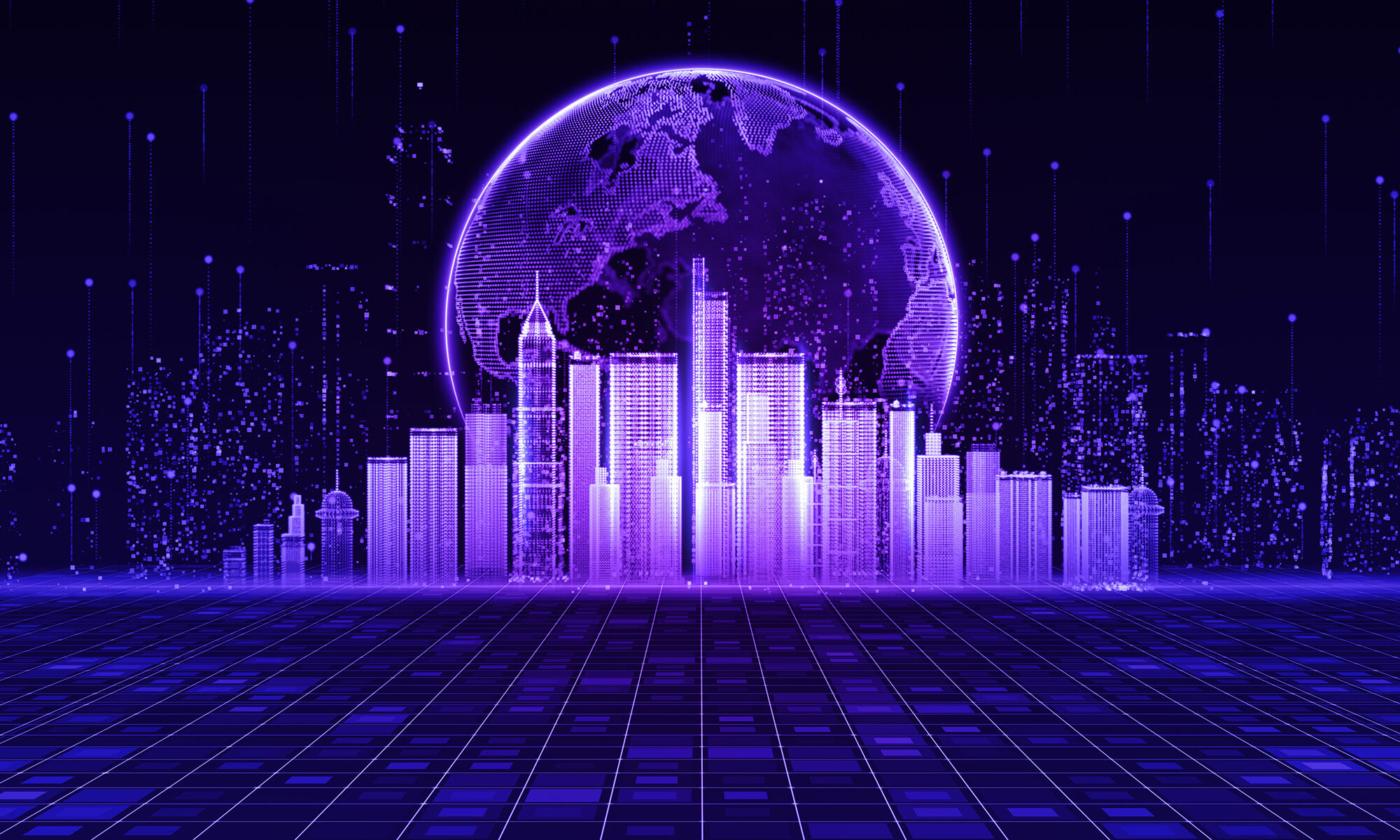 The final chapter of Don DeLillo’s epic 1997 novel “Underworld” has proven a prescient warning of the dangers of the digitized life and culture into which we’ve communally plunged headfirst. Yet no sentiment, no open question posed in his 800-page opus rings as ominously, or remains as unsettling today, as this: “Is cyberspace a thing within the world or is it the other way around? Which contains the other, and how can you tell for sure?”

Regrettably, people’s opinions on the metaverse currently depend on whether they view owning and operating a “digital self” through the lens of dystopia (“The Matrix”) or harmless fun (“Fortnite”). It is additionally unfortunate that an innovative space as dynamic and potentially revolutionary as the metaverse has become, in the public’s imagination, the intellectual property of one company.

But the fact that future users so readily associate the metaverse with Facebook is a temporary result of PR and a wave of talent migration, and will be replaced by firsthand experiences gained through our exposure to the metaverse itself, and not a single firm’s vision for it.

Taking a lead from this stellar primer, if we simply replace the word “metaverse” with the word “internet” wherever we see it, all of a sudden, its application and significance become easier to grasp. It also becomes clear that Facebook’s rebranding as Meta is not as much a reference to the creation of the metaverse but more in line with the company’s desire to become this new territory’s most enthusiastic homesteaders. Facebook is not so much creating the metaverse as it is hoping — like every other firm and government should hope — that it won’t be left behind in this new world.

As far as the metaverse’s impact, its political implications might end up being its least transformative. In the United States, for instance, the digitization of political campaigning has carved a meandering path to the present that is too simplistically summed up thus: Howard Dean crawled so that Barack Obama could walk so that Donald Trump could run so that Joe Biden could drop us all off at No Malarkey Station.

More interesting to consider is how leaders will engage the metaverse once in power. Encouragingly, from the governmental side, capabilities and opportunities abound to redefine the manner in which citizens reach their representatives and participate in their own governance. Early public sector adopters of metaversal development have but scratched the surface of these possibilities.

For starters, the tiny island nation of Barbados has staked out the first metaversal embassy. This openness to embracing technology and a renewed focus on citizen interaction evidenced in this move are laudable and demonstrate the metaverse’s democratic value as a means for increased transparency in government and truly borderless global engagement. Though novel, Barbados’ digital embassy is no gimmick. You can be sure that additional diplomatic missions will soon follow suit in establishing their presence in the metaverse and will perhaps wish they had thought to do so earlier.

Another happy marriage of innovation and democracy is underway in South Korea. Its capital city has taken the mission of digitizing democracy a step further by setting the ambitious goal of creating a Metaverse Seoul by 2023 for the express purpose of transforming its citizenry’s access to municipal government. Things like virtual public hearings, a virtually accessible mayor’s office, virtual tourism, virtual conventions, markets and events will all be on the table as one of the world’s most economically and culturally rich metropolises opens its digital doors to all who wish to step inside.

Any time technology is employed in the service of empowering people and holding governments more accountable, such advancements should be celebrated. The metaverse can and must become a vehicle for freedom. It need not provide a tired, easy analog to Don DeLillo’s ominous underworld.

But then there’s China. While some of its cities and state-run firms are making plans to embrace what functionality is afforded via metaversal innovation, there can be no question that the government in Beijing will have a tremendous say in what development, access and behavior is and isn’t permitted in any Chinese iterations of the metaverse. It is hard to imagine, for instance, certain digital assets, products or symbols making their way past the same level of censorship beneath which China already blankets its corner of cyberspace.

Yet China’s most intriguing metaverse-related trend involves the spike in interest in digital property ownership occurring while its real-world real estate market continues to sputter. Such a considerable reallocation of resources away from physical assets into digital ones mirrors the increasing popularity of cryptocurrency as a safe haven from the risk of inflation. Call it a technological inevitability or a societal symptom of COVID-fueled pessimism, but the digital world now appears (to some) to present fewer risks and more forward-looking stability than the physical.

China may be an extreme example, but the need to balance transparency, openness and prosperity with safety and control will exist for all governments in the metaverse just as it does in non-virtual reality. Real-world governmental issues will not find easy answers in the metaverse, but they might find useful twins. And as is the case in the industry, the digital twinning of democracy will give its willing practitioners the chance to experiment, to struggle, to build and rebuild, and to fail fast and often enough to eventually get some things right.

Championing commendable applications of this new technology in government and business will position the metaverse as a useful thing within the real world, something that enriches real lives, that serves real people — not the other way around. 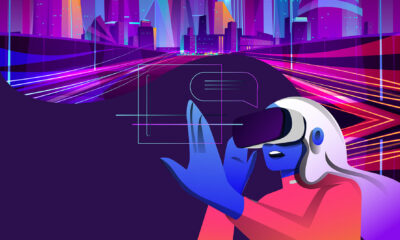