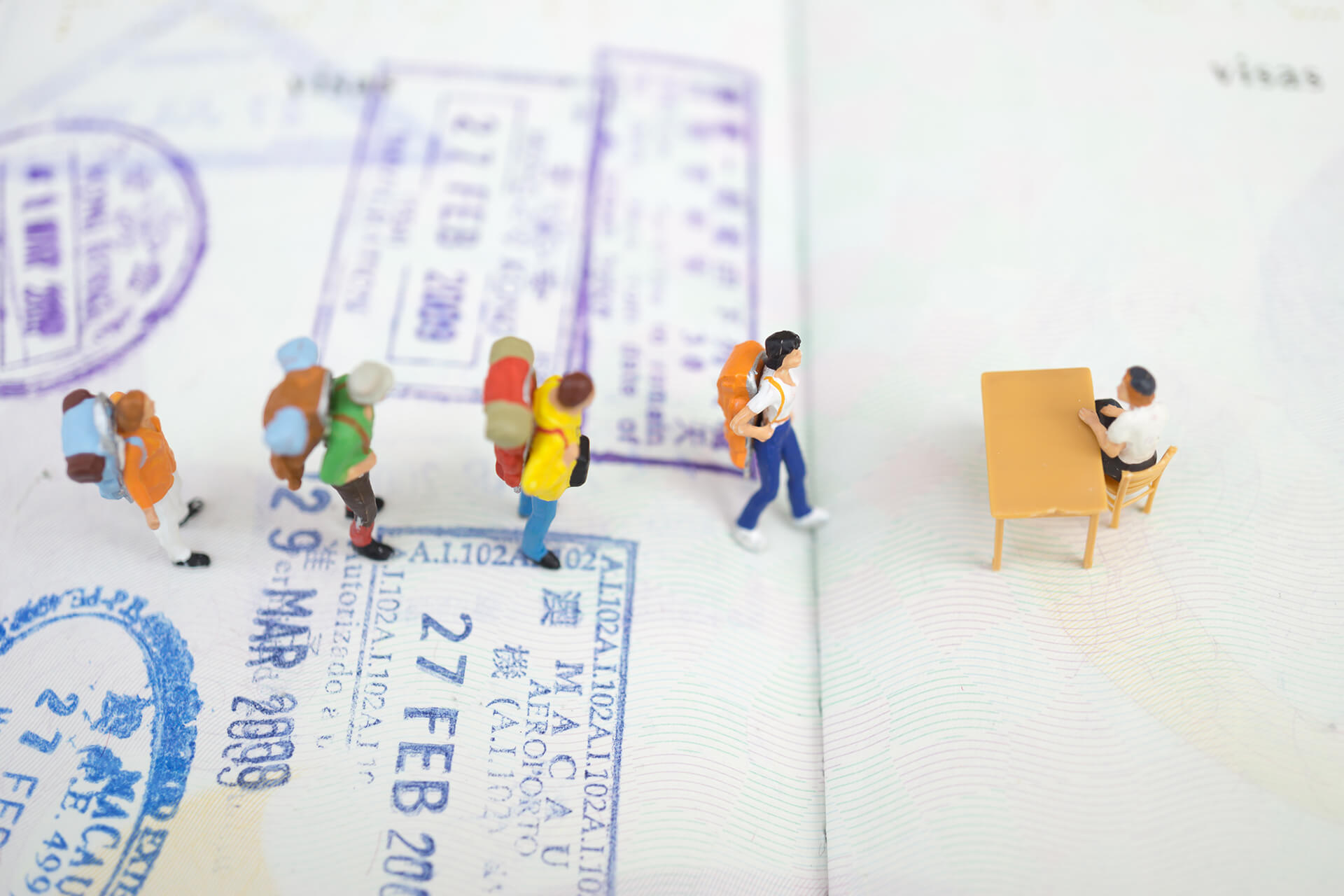 Organizations devote large sums to support expatriate assignments. When a candidate is chosen to be sent to the other end of the world, they  have solid reasons for getting it right but quite often they don’t. The chosen one is sent for various strategic and tactical reasons. They might be candidates who have specific technical skills and experience to head up a project being put in place locally or a high performer sent on a learning mission, to learn and grow into a bigger role.

So, what makes the perfect expatriate candidate? The usual answer is the one who is great at their job but also has the characteristics of adventurousness, cultural sensitivity, curiosity, flexibility, and open-mindedness.

Although having all these characteristics certainly helps, what is often overlooked or underestimated is the challenge expatriation represents for the person’s mental and physical health. Settling in to work in another country may notably involve a number of stressors, such as feelings of isolation due to the unfamiliarity of the environment or the dawning realization that the strategies that worked at home might not work abroad. The expat will need to wake up to a new reality, that in this new context common sense is not common practice! Add to this the pressure to perform and produce positive results in a short amount of time and it is no wonder that numerous studies of US expats estimate that anywhere between 10 to 45% of them cut short their assignments.This has costly repercussions for both the individual and the organization.

Expatriates are mostly highly motivated individuals who want to succeed. Besides basic expatriation and cultural sensitivity training, language also plays an important role. When the candidate does not speak the language of the culture they will be spending time in, everyday exchanges become challenges and the risk of isolation grows as well.

However, there is a flip side to this. When we do find that great candidate who also speaks the language – as in the case of a Brit going to the US, or a French employee being sent to Quebec, the most common assumption, which is also a mistake, is that since they speak the same language, there is no need for further cultural training. People often assume that since these cultures are not as vastly different from each other as say the British and the Chinese cultures, cultural awareness training is therefore redundant. These are easy assumptions to make but let us take a closer look at some typical cases to see how this really plays out.

An Englishman in New York

Apparently, it was George Bernard Shaw who once made the astute observation that,  “The United States and Great Britain are two countries separated by a common language.” People may laugh at the witticism, but it contains a very real truth. Studies have shown that the English tend to have a more subtle, less direct way of communicating than the Americans. An English boss, when speaking to a junior team member, will probably say something along the lines of, “You might want to think about doing it this way.’ His English junior can and will understand the real meaning behind those words. This is clearly an order to do things as the boss has decided.

If a New Yorker on the other hand hears the exact same words, what he understands is that he must literally take into consideration the boss’s advice and think about that possibility. After considering the possibility, he may decide to do things his way and is shocked and surprised when at their next meeting his boss critiques his inability to follow instructions.

A Frenchman in Quebec

North Americans like to wrap their negative feedback in a cotton ball of positivity. Here is how a boss may frame his evaluation of an employee’s underperformance.“The team loves your energy…Your numbers were a little off in your last presentation, but we have a lot of faith in you and I am sure you can do this better next time!”

The French have a strong Latin influence in their culture and while their culture has invented a variety of very refined ways of communicating when handing out negative feedback, they tend to be quite direct. This directness, from the North American point of view, is most often perceived as rudeness and will typically be received with a range of emotions that start with annoyance, move on to anger and resistance, and eventually to disengagement leading to team members quitting the company.

Another point that is important to note is that status and hierarchy are seen very differently in these two cultures.

If the extent of the candidate’s vast experience is the basis for choosing someone who will be tasked with leading and developing a much younger team, a generational difference may also come into play.

Then there are other factors such as the ever-expanding subtleties of the woke movement, for example in a case where there is a gender difference between a male boss and a largely female team, and we have a layer cake of possibilities as to how things might go wrong. These difficulties, when left undiagnosed and ignored have the makings of a costly expatriation failure.

Preparing and managing a mental shift

Another pertinent point to remember is that when a soon-to-be American expatriate is getting ready to move to China, it is obvious to that person that there is a need to make a mental shift. The expectation of difference will inevitably be at the top of their mind. On the other hand, expatriates have a certain expectancy of similitude or even familiarity when they are going to a culture they think they know a lot about. That, in turn, lowers their readiness to adjust their way of doing things. It is typical of the US-UK or France-Quebec pairings.

The French science fiction writer Bernard Werber described what everyone can easily recognize as the basic problem of all communication. “Between what I think, what I want to say, what I think I said, what I say, what you want to hear, what you hear, what you think you understand, what you want to understand, and what you do understand, there are ten possibilities of not understanding each other.” Werber applied this principle to any human interaction, even when the interlocutors  hail from the same culture. It  should be evident that when the cultures are different and the stakes are high, the already tenfold chances of a misunderstanding become exponential.

How can a company efficiently deal with these expatriations?