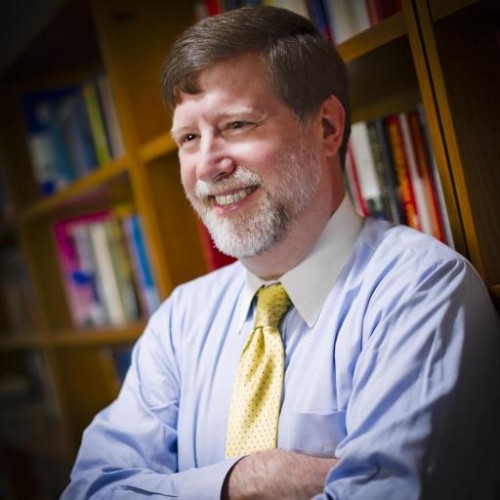 Individually resolving many salient regional conflicts will eliminate grievances, stem the flow of new terrorists, and thus facilitate the winding down of the War on Terror, argues Mark N. Katz. The Obama Administration has placed increased emphasis on killing terrorists via unmanned drone attacks concurrent with Commando Raids. But such kinetic actions alone will not end the War on Terror. ... Continue Reading 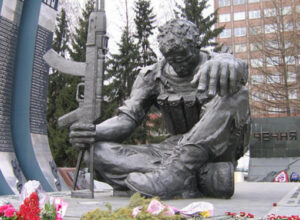 India and the United States now seem like natural allies, but cannot take their relationship for granted. Since the dawn of the 21st century, two remarkable events have occurred. One is the emergence of India as an acknowledged great power. The other has been the dramatic improvement in Indian-American relations. These two events are not the same. India could have emerged as a great power... Continue Reading 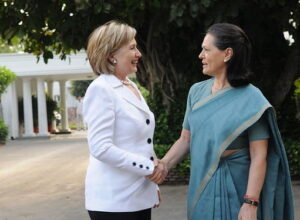 Despite the sweeping changes taking place across the Middle East and Asia, Putin is unlikely to change Russia’s foreign policy. What will Russian foreign policy be like now that Vladimir Putin has resumed the Russian presidency? There are two general observations that can be made about this question. First, Putin’s return to the presidency is unlikely to lead to dramatic... Continue Reading 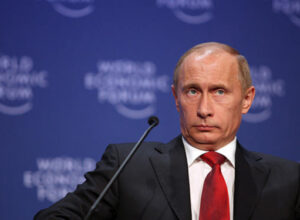 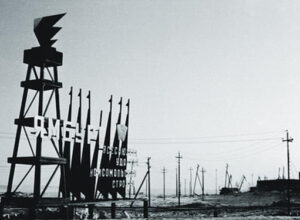 The Kremlin’s Quest for Multipolarity

On Russia’s role in a multipolar world. The Cold War was widely seen as a bipolar world order dominated by that era’s two rival superpowers:  the United States and the Soviet Union.  While the two of them did not (indeed, could not) control the rest of the world, there was a Soviet-American dimension to much of the Cold War era’s international... Continue Reading 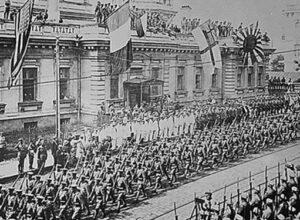