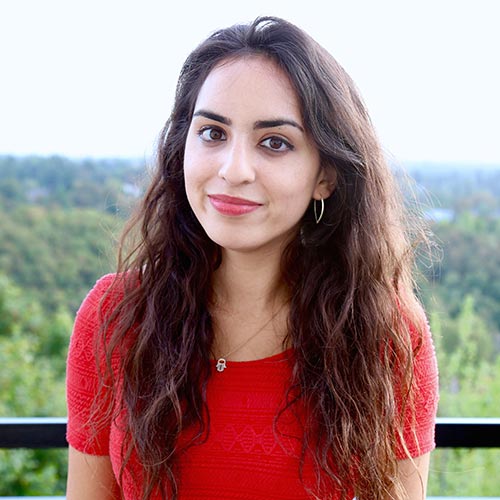 Dina Yazdani is a freelance journalist. She currently works at an international NGO and previously served as the News Team leader of Aslan Media. Raised by a Sunni Malaysian mother and a Shia Iranian father, her main interest lies in sectarianism and more broadly Middle East politics. She holds a Bachelor’s degree in International Affairs from Lewis and Clark College, and a Master's in Conflict Resolution in Divided Societies from King's College London. She is a former correspondent at Fair Observer.
Social Contacts

Driven by the rise of the far right and white nationalist movements, Islamophobia is on a rising tide, with widespread discrimination and record-high attacks on Muslims across the Western world. Norway recently avoided a tragedy when three Muslim men prevented a 21- year-old gunman from carrying out an attack on worshipers in an Oslo mosque. The failed attack mirrored New Zealand's Christchurch... Continue Reading 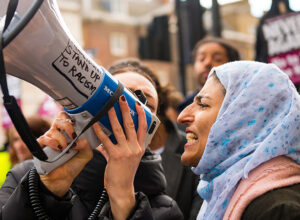 How Ideology Affects Our Acceptance of Climate Science

In this edition of the Interview, Fair Observer talks to Arek Sinanian, a climate expert. The science is clear on climate change. Looking back at this past year, we've witnessed how climate change has manifested in more extreme weather, from record-breaking hurricanes, storms and flooding to heat waves, droughts and wildfires. Scientists have linked climate change to human activity and... Continue Reading 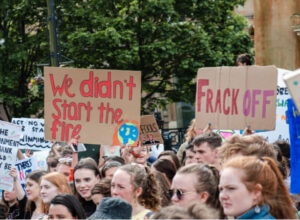 In this edition of the Interview, Fair Observer talks to Gilbert Achcar, professor of international relations at the School of Oriental and African Studies, University of London. The Middle East and North Africa continues to reverberate from the 2011 Arab Spring protests that rocked the region eight years ago. The protests, which have also been referred to as uprisings, revolutions and... Continue Reading 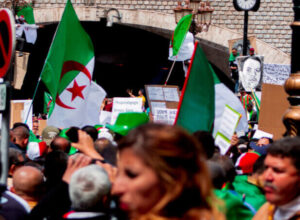 Women’s Rights in Iran Teeter between Reform and Backlash

The political tug of war continues between reformists and hard-liners over women's rights in Iran. In June, for the first time since the establishment of the Islamic Republic, women were allowed to watch live matches of Iran's bid in the FIFA World Cup being screened at the Azadi Stadium in Tehran. At the same time, authorities have been reportedly detaining women (alongside men) for... Continue Reading 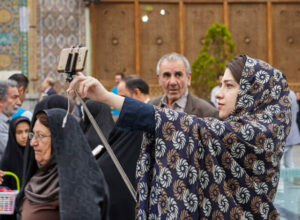 In this edition of The Interview, Fair Observer talks to Rebecca Vincent, UK bureau director for Reporters Without Borders. Reporters Without Borders, known internationally as Reporters Sans Frontières (RSF), recently launched its 2018 Press Freedom Index that chronicles the decline of press freedom worldwide. It shows that journalists are operating in increasingly hostile environments,... Continue Reading 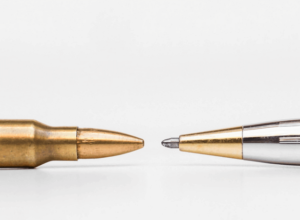 Iran will rely on world powers to keep the nuclear deal alive, undermining Trump’s attempt to weaken the country.  Iran's Foreign Minister Javad Zarif has wrapped up the first leg of his diplomatic tour to work with the signatories of the Joint Comprehensive Plan of Action (JCPOA, or the Iran nuclear deal), in a final stand for its preservation. Following Trump’s decision to pull the US out... Continue Reading

The Economy Flames Anger in Iran

The protests in Iran will not bring about regime change, but they may force political elites to address economic corruption that has gone on far too long. Iranians marked the end of 2017 by pouring into streets across the country to protest against the government of President Hassan Rouhani in what has become the largest nationwide demonstrations since 2009. After almost two weeks of unrest,... Continue Reading 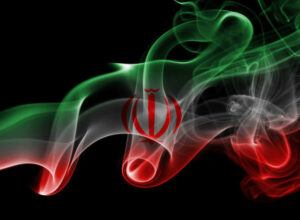 There seems to be no good reason to justify Chad's inclusion in the Trump administration's new travel ban. Chad is the latest victim of Western politics that threatens to weaken the already vulnerable African state at the expense of its people. Both the United States and the European Union are using Chad as a tool for their national political gain. With European leaders under public pressure to... Continue Reading 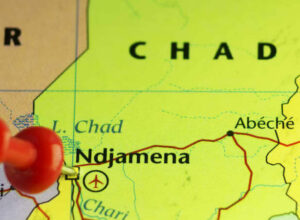 Iran and the Gulf: An Iron First or an Extended Hand?

Rouhani’s re-election is an opportunity for the Arab Gulf states to improve relations with Iran and promote greater regional stability. When Iranian President Hassan Rouhani was elected in 2013, the first head of state to meet with him was from the Gulf Cooperation Council (GCC). Oman’s Sultan Qaboos saw a new leader in Rouhani, one whose policies would undoubtedly diverge from his... Continue Reading 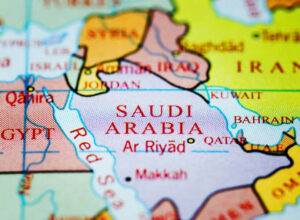 Iranian-Americans are some of the most successful immigrant communities in the US. Iranian-Americans are “one of the most successful immigrant groups in our country’s contemporary history,” said the newly elected US President Donald Trump in a statement released marking the Iranian New Year, or Nowruz, in March. It was a halfhearted gesture considering his ensuing political tirades... Continue Reading 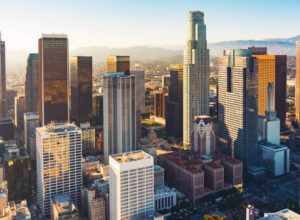