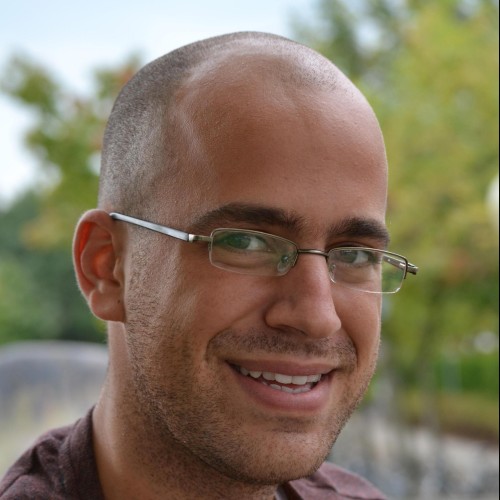 Daniel Isler received his BA in Political Science and Sociology from the Ben Gurion University, Israel. He previously worked as the editor of Ben Gurion University's Political Science Magazine and as the spokesperson for the student's union. Isler is currently part of the Wings of Hope organization in Germany, and a political activist in Israel. He is pursuing his Master's degree in Media, Journalism and Globalisation at the Aarhus University, Denmark and the University of Amsterdam. He specializes in Israeli political analysis, global politics and culture.

Netanyahu is likely to retain his position as prime minister as Israelis head to the polls. However, the fragility of a potential coalition government will eventually lead to another election in 2014, argues Daniel Isler.

Apathy and the Israeli-Palestinian Peace Process

The frozen peace process with the Palestinians is not a prime topic in the upcoming Israeli elections. Daniel Isler examines the reasons for Israeli apathy towards the future of negotiations.

Israel and Hamas in the Boxing Ring

Another round of violence in Gaza is over. Daniel Isler examines what keeps this vicious cycle turning and what could solve the deadly routine – if at all possible.

Egypt Flourishes in the Spring, Israel is Afraid of a Cold Winter

An insight into the Israeli response to the Arab Spring. On March 26, 1979, on a sunny day on the lawns of the White House, Menahem Begin, the Israeli Prime Minister, and the Egyptian President Anwar El Sadat signed an historical peace agreement. That agreement was not important solely because...