The Anti-Immigration Government in Hungary

Anti-immigration rhetoric is running rampant across the globe, and Hungary’s prime minister is holding one of the many loudspeakers in the conversation. Ahead of a parliamentary poll on April 8, tens of thousands of people attended a rally in Budapest, where Hungarian Prime Minister Viktor Orban was campaigning for re-election as a member of Fidesz, a right-wing populist party. “There are some who want to take our country from us, to voluntarily hand over our country to others, to foreigners coming from other continents who do not speak our language and do not respect our culture, our laws, our way of life, people who want to replace what is ours with what is theirs,” Orban said at the speech. Orban scored a major victory in the national election, winning a third consecutive term in office. Immigration was at the forefront of his campaign, and with the prime minister’s zero-tolerance approach to immigration, Hungary will continue to enforce hardline border control. As a nationalist, Orban’s campaign was built upon the belief that immigrants put traditional family values at risk. The opposition countered such claims, but the parties were fragmented and unable to gain enough support to defeat the incumbent administration. In 2016, US President Donald Trump ran for office on similar anti-immigration rhetoric, and the number of migrants entering the country has since dropped. Despite this, Orban still believes the US has accepted too many foreigners, and he is pushing for a European Union of independent nations instead of a “United States of Europe.” This video from VICE News explores the recent election and the actions of opposition activists. The views expressed in this article are the author’s own and do not necessarily reflect Fair Observer’s editorial policy. Photo Credit: Alexandros Michailidis / Shutterstock.com 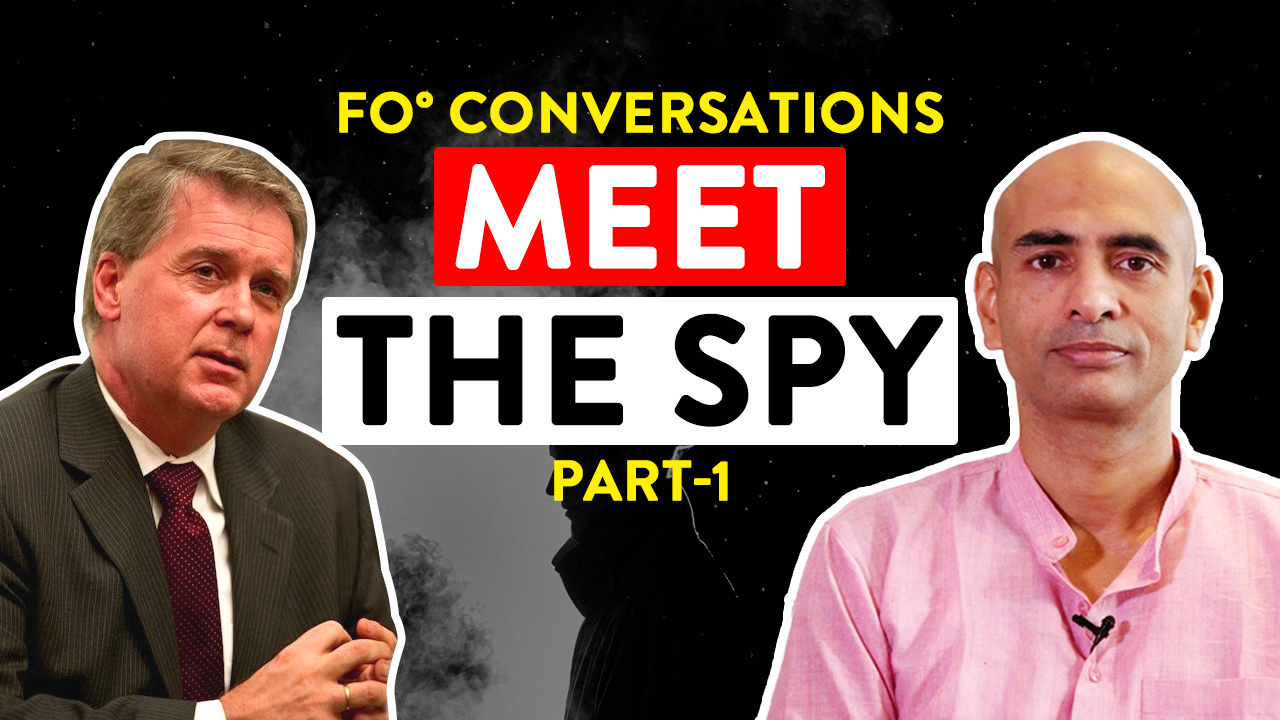