This VICE News behind-the-scenes from the Unite the Right rally in Charlottesville is a must-see.

“We knew we were gonna meet a lot of resistance. The fact that nobody on our side died, I’d go ahead and call that points for us. The fact that none of our people killed anybody unjustly, I think is a plus for us.” These are the words of white supremacist Christopher Cantwell, speaking to VICE News after the violent Unite the Right rally in Charlottesville, Virginia on August 12 where a protester was killed and two state troopers lost their lives in a helicopter crash.

Charlottesville became America’s most recent and brutal reckoning with white supremacy that sprang to the surface the subterranean currents of racialism in an unprecedented way. Amid tensions over police brutality, the prominence of the Black Lives Matter movement, the rise in hate crimes across the country targeting religious and ethnic minorities, including Muslims and Jews, and with memories still fresh of Dylann Roof’s execution of African-American worshippers in a Charleston church in 2015, the sight of armed, far-right militias descending upon a quiet college town waving Nazi flags became a pivotal point in American social politics.

The backlash against President Donald Trump’s applying moral equivalency to “many sides” involved in the Charlottesville clashes as a logical culmination of his well-known flirtations with racism and populism has led to mass protests, condemnations from across the political spectrum, and the resignation en masse of the president’s Arts Council, disbanding of his Manufacturing Council and the latest loss of his chief strategist, the self-proclaimed alt-right impresario Steve Bannon.

According to a number of polls, over half of Americans felt that the president’s response was “insufficient.” And yet, according to CBS, some 67% Republicans approved of his handling of the crisis. Perhaps those are the ones who didn’t hear Cantwell express his hopes that someone more capable than Trump, “who does not give his daughter to a Jew … A lot more racist than Donald Trump” will come to “organize your society.”

Writing in 1942, the Austrian author Stefan Zweig warned: “It is an iron law of history that those who will be caught up in the great movements determining the course of their own times always fail to recognise them in their early stages.” With echoes of Jim Crow, the Holocaust, apartheid and the Yazidi genocide, everyone needs to see this VICE News film and remember that no society is immune from hate that can overturn everything you hold dear in a blink of a historical eye. 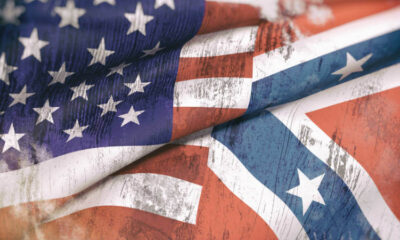 The Racism Heard Round the World 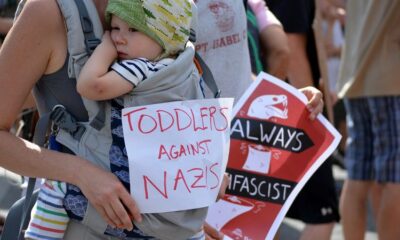 Racism in America is Alive and Well 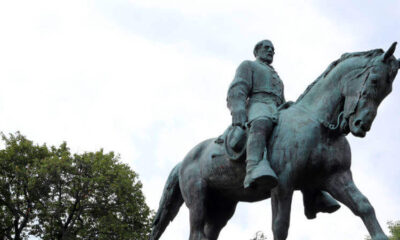 Unite the Right: The New Face of White Supremacy