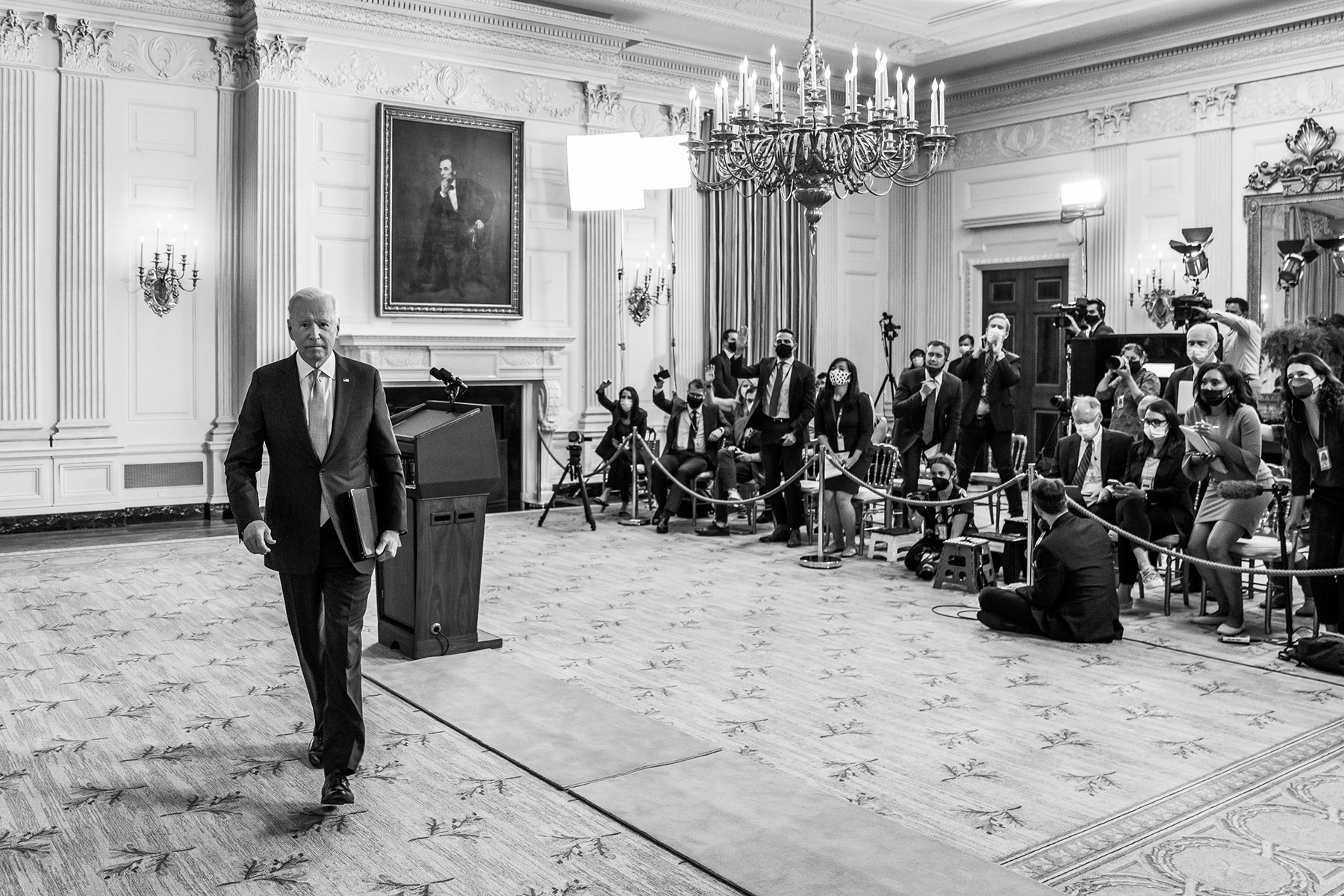 Yakov Feygin’s professional title as the associate director of the future of capitalism program at the Berggruen Institute reveals with uncanny precision what his mission consists of. The Berggruen Institute seeks to “better understand how a global capitalism can be reshaped and regulated at all levels of governance: regional, national, and international.”

In other words, it acknowledges serious problems in a system it believes can be reformed. The question that even its thinkers cannot begin to answer is whether those who profit from the system, and thus control its resources, will ever be willing to reform it. In the background lies another question few in governments, industry or think tanks want to entertain: What happens if they don’t agree to reform it?

In a detailed analysis of one of the major features of the global financialized economy that appeared in The American Interest with the title, “The Financial Infrastructure of Corruption,” Feygin offers a pertinent observation. “The parallels between ‘tax optimization’ and ‘corruption,’” he writes, “are so strong that the illegality of the latter is only present because in the United States, we have made tax optimization legal and acceptable de jure.”

This succinct definition is, at least implicitly, Feygin’s own, though he has signaled the tenuous distinction in the law that prevents Americans — and especially American politicians — from acknowledging the identical nature of the two. Tax optimization is, by definition, an activity conducted by people who know the law and are skilled at working within it. So why complain? After all, our entire civilization since the Second World War derives its legitimacy from its alignment around the “rule of law.” If the law is respected by those who know it best, all must be well.

At his virtual Summit for Democracy last week, US President Joe Biden appeared, at least at one point, to be pushing in the same direction as Feygin. He said it was all about the effort to “strengthen our own democracies and push back on authoritarianism, fight corruption, promote and protect human rights of people everywhere,” before ending his litany with this motivational coda: “To act. To act.”

A week earlier, the White House published the “fact sheet” of its Strategy for Countering Corruption. It declared Biden’s intention to “better hold corrupt actors accountable, and strengthen the capacity of activists, investigative journalists, and others on the front lines of exposing corrupt acts.” Some may have suspected a hint of hypocrisy at the very moment the US was continuing its aggressive pursuit of investigative journalist Julian Assange.

There is an explanation. Assange, the founder of WikiLeaks, targeted the sacrosanct institution known as the defense establishment, not the private purveyors of corruption in the world of commerce. This distinction becomes clearer later in the document expressing the intent “to support, defend, and protect civil society and media actors, including investigative journalists who expose corruption.” War crimes don’t merit the same scrutiny.

What, after all, does Biden’s anti-corruption initiative concretely propose? Is any of it consistent with Feygin’s critique? The first bullet point in the fact sheet reads: “Better understanding and responding to the transnational dimensions of corruption.” So far, so good. But it immediately tells us this will be done “by prioritizing intelligence collection and analysis on corrupt actors and their networks.”

“Intelligence collection” quickly trumps the goal of “better understanding.” Understanding is dangerous because it can lead to reform. Intelligence collection typically leads to judicial processes and rarely produces understanding. Moreover, the long track record of intelligence agencies, including the CIA and FBI, has demonstrated that collecting, storing and using information — primarily against others for purposes of control and intimidation — has consistently impeded not only the will, but more significantly the ability to understand complex problems.

The second bullet point focuses on expected bureaucratic efficiency through the coordination of “anti-corruption work” across “departments and agencies.” The third seeks to increase “law enforcement resources and bolstering information sharing between the intelligence community and law enforcement.” The emphasis is clear. It is more about policing than understanding. Reforming or restructuring can only be an afterthought.

The document then goes on to list four objectives concerned with regulations that will permit identifying culprits. Perhaps the most worrying promise is this one: “Working with the private sector to improve the international business climate by encouraging the adoption and enforcement of anti-corruption compliance programs.” As Feygin’s analysis shows, the private sector employs and depends on the experts specialized in tax optimization. Talk about letting the fox rule the henhouse.

Compare Biden’s description with what the Berggruen Institute envisions as the features of a solution: “sovereign wealth funds, publicly supported individual savings institutions, public retirement institutions, and cooperative enterprise ownership.” The institute seeks to convince governments to “envision ways that publics can retain stakes in common goods that are now being commercialized by private actors.” At this point, Noam Chomsky, Yanis Varoufakis and the late David Graeber might loudly applaud.

If Biden is really interested in understanding how to counter corruption, he might begin by reading Feygin’s article and then consulting political economists such as Varoufakis and Thomas Piketty. But, reflecting recent traditions, the president appears focused on reinforcing intelligence networks and law enforcement. Reasonable observers might ask: Isn’t that precisely what the authoritarian regimes are tempted to do, the very regimes Biden contrasts with democracy? Those who do ask the question are rarely cited in the legacy media.

The problem of abiding by the rule of law imposed in the name of liberal democracy ends up looking eerily similar to the problem of establishing a moral order within the structural lawlessness of the feudal system capitalism replaced nearly three centuries ago. Feudalism allowed might to conquer right. The hierarchical system allowed evil despotic rulers, but also benevolent ones, to govern within their territories.

In today’s age of nation-states, the law itself can be an agent of hierarchy, a system that structures power relationships and tends toward increasing inequality. In some cases, it may be designed to protect the public welfare and the general good, but in others, it serves to defend evil-doers who use the facility of corruption specifically permitted by the laws to reinforce and abuse their power.

The obvious advantage a true liberal democracy possesses lies in the fact that laws can be reformed — and indeed, if required, entirely reformulated — with the consent of the people. But thanks to the unequal distribution of influence, some laws, including the laws that govern the procedures of democracy itself, may be specifically designed to escape even the notice of the people and even the scrutiny of the experts. When that happens, it is no longer the rule of law, but the law of rule, meaning whoever has power over the law can ensure that the law itself protects their own potentially despotic rule.

Democratically elected governments are not immune to the law of rule for the simple reason that the principle of rule is the power of money. That is why a government in which money plays a major role in elections is bound to be corrupt. It will also be empowered to seek ways of consolidating its preferred forms of corruption, even while calling into question its less preferred forms of corruption. This allows it to maintain the image of combating corruption, but even more significantly, to protect its preferred version.

The Berggruen Institute manifestly seeks to identify and eliminate the true roots of corruption in order to save the capitalist system that has spontaneously produced a variety of forms of corruption that have contributed to the economy’s impending divorce from democracy. Its noble effort may resemble an attempt at squaring the circle, although it would be more appropriate to call it the rounding of the dangerously sharp corners of the square.