Can Donald Trump deliver on his promises to fix Obamacare?

Kentucky’s Whitley County is 97% white, with a per capita income of $16,000 and an 82% support for Donald Trump. The people residing in counties similar to Whitley are, ironically enough, the ones that have benefited most from the Affordable Care Act (ACA), also known as Obamacare.

Since the law was implemented in 2013, the original 75% with health insurance increased to 90% by 2016. Lower-income, less-educated white Americans with insurance nationwide increased dramatically to 85%. Yet a great portion of those voted for Trump. So why would so many who were dependent on Obamacare vote for a candidate who promised to repeal it?

First, many thought Trump’s rhetoric against Obamacare was all campaign talk and that he would never repeal a program that benefited over 20 million people nationwide. There was a general dissatisfaction with the price of Obamacare, with half of those enrolled saying the deductibles were still too high and there was a hope that Trump’s administration would bring down the cost. Although the door has been opened for many people who had never had the ability to afford health insurance, many think President Trump can fix the system from a business perspective.

Although repealing the ACA could leave up to 25 million Americans uninsured, with The Washington Post estimating some 43,000 annual deaths as a result, the overwhelming dissatisfaction with Obamacare subsidies made the promise of “repeal and replace” a worthy gamble.

With a third of Americans apparently unaware that the ACA and Obamacare are the same thing, it is unclear what they expect the new administration to deliver. So far, that has only been a move to repeal for a vague plan that is broadcast as “something terrific.” Only time will tell if Congress can make good on the promise to build something better than Obamacare. 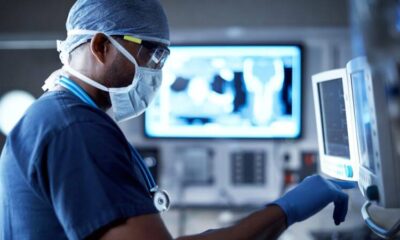 Is Canada the Right Model for a Better US Health Care System? 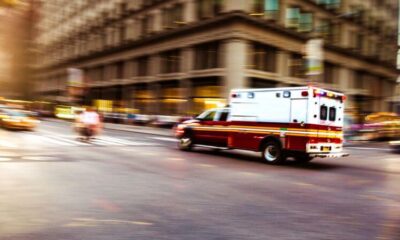