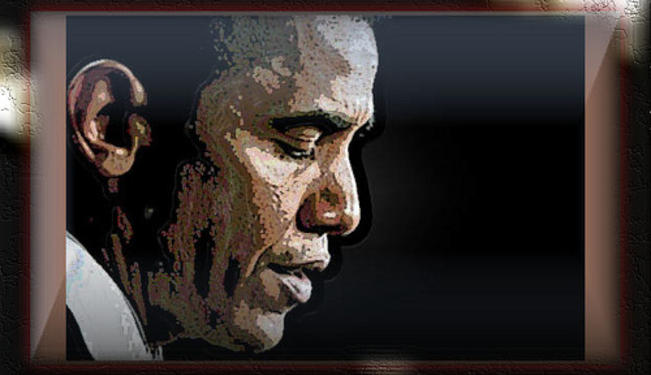 The third US presidential debate took place last night, the 22nd of October, on the topic of foreign policy. Over the course of the campaign, the Romney camp has argued that unrest in the Middle East reflects the ‘unraveling of the Obama doctrine,’ while President Obama and his deputy, Joe Biden, have stressed how unlike in the past, when the US acted alone, the world is now united behind America – for example, in imposing strict sanctions on Iran.

So who is right about Obama’s effect on America’s global standing?  The data offer something for both sides. While European and Latin American perceptions of the US have improved considerably since the administration of George W. Bush, in the Middle East and South Asia, attitudes have in fact deteriorated – from an already low level.

In Pakistan, only one in eight respondents now sees the US favourably, marking a record trough. Yet one must suspect this has less to do with Obama’s ‘weakness’, as the Romney campaign alleges, but rather, his surprising aggressiveness: including increased drone strikes, ‘kill lists’, and disregard for both national sovereignty, and international law, in the pursuit of al-Qaeda and its affiliates.

This infographic was originally published on FactBlink on October 23, 2012.