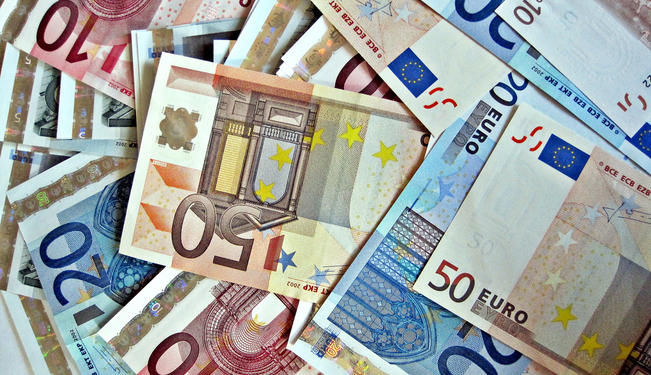 Ulrich Volz says that emerging countries need to brace themselves for a world of high global liquidity and volatile capital.

The world economy has been in a state of fragility since the outbreak of the global financial crisis in September 2008. While most emerging countries navigated the crisis with relative success and staged strong recoveries in 2009, many advanced countries – not least in Europe – are still struggling with recession or tremors in their banking systems. Since 2010, the European banking and sovereign debt crisis has not only caused jitters in the global financial markets but has also sparked worries about contagious effects around the world, increasing the volatility of international capital flows. To fight financial crisis and the ensuing recession, the central banks of all major advanced economies responded with unprecedented monetary expansion by lowering interest rates to historically low levels and pursuing unconventional monetary policies, such as large asset-buying programmes. The extremely expansionary monetary policies pursued by the world’s major central banks have led to a surge of global liquidity.

Both the US Federal Reserve System and the Eurosystem – the issuers of the world’s two most important currencies – have seen remarkable expansions of their balance sheets since September 2008. While such expansionary monetary policies may be necessary to respond to financial crises, economic contraction, high unemployment and deflationary tendencies in Europe and the US, the effects of monetary easing are also felt elsewhere. Though one would hope that banks in Europe and the US use the cheap refinancing possibilities to extend credit to the real sector and finance investment that will help economic recovery in these economies, apparently much liquidity is now flowing into emerging economies.

Large interest rate differentials between the major advanced economies and emerging economies have incited carry trades and capital flows into emerging economies with higher risk-adjusted rates of return. Capital flows to emerging countries have been further reinforced by rather bleak growth prospects in advanced countries. After net private capital flows to emerging countries in 2008 were halved to USD 619 billion in comparison to the previous year as financial institutions in advanced countries scrambled to liquidate assets during the global credit crunch, net flows to emerging countries had again reached an impressive USD 1,088 billion by 2010 – an amount close to the historic all-time high of USD 1,244 billion reached in 2007, the year before the crash of global financial system. In 2011, net flows to emerging markets ebbed to an estimated USD 1,030 billion as the European sovereign debt and banking crisis increased funding difficulties among European banks. But even though the need for liquid assets in the face of the European banking crisis and the introduction of new European Union capital requirements caused European banks to cut back their international exposure and sell assets in emerging markets at the end of 2011 and early 2012, the Institute of International Finance projects net private capital inflows of USD 912 billion to emerging economies in 2012 and USD 994 billion in 2013. Compared with historical standards, these are enormous sums that emerging economies will have to absorb.

The rapid increase in global liquidity and the continuing large-scale net capital flows to emerging countries give cause for serious concerns in the recipient countries about adverse effects. Large capital inflows not only put appreciation pressure on exchange rates, which can hamper exports, but they can also cause sharp monetary and credit expansions, increase the danger of overheating, and put inflationary pressure on consumer and asset prices. They also pose a risk to financial stability, especially if the inflows lead to a build-up of currency and maturity mismatches, which can cause serious problems in the case of capital flow reversals. Indeed, the current deleveraging of European banks, which has introduced new volatility in the markets, highlights the risks for financial stability.

It is therefore not surprising that emerging country policymakers have voiced their discontent. Dilma Rousseff, Brazil’s president, repeatedly expressed her concerns about the monetary expansion in Europe and the US and the resulting “monetary tsunami” that was making its way to emerging economies. South Africa’s central bank governor Gill Marcus recently complained that “small emerging countries are innocent bystanders as advanced economies battle to recover from the financial crisis.” And at their last Summit in New Delhi, the BRICS leaders complained in their final declaration that “excessive liquidity from the aggressive policy actions taken by [advanced countries’] central banks to stabilize their domestic economies have been spilling over into emerging market economies, fostering excessive volatility in capital flows and commodity prices.”

In the face of abiding economic troubles in the US and the Eurozone, it would be unreasonable to expect a rapid change of the expansionary monetary policy stance by either the Fed or the ECB (or the Bank of Japan, the emitter of the world’s third-most important currency, which has been tinkering with ultra-loose monetary policy since 1999). And given the potentially devastating effects of a hurried exit from expansionary monetary policies not only for the US and the Eurozone economies, but also for the global economy, such a policy move should not be hoped for in emerging countries. This implies that emerging countries need to brace themselves for living in a world of high global liquidity and volatile capital flows for years to come.

Each country will have to find the right policy mix that will minimise the adverse effects of excessive global liquidity and volatile capital flows on its economy. Besides using conventional macro policies – including countercyclical fiscal policy, monetary policy and exchange rate policy – governments of recipient countries can manage capital account transactions through targeted capital controls and by implementing macroprudential policies that reduce incentives for domestic financial institutions to build up foreign currency exposure, such as currency-dependent liquidity requirements for banks, to safeguard financial stability.

Furthermore, measures in recipient countries to curb short-term capital inflows could be coupled with actions taken by the source countries to discourage capital outflows and excessive risk-taking abroad by financial institutions headquartered in their jurisdictions. Measures to discourage short-term outflows – such as prudent capital regulations or taxes on the outflow of speculative capital – from advanced countries would not only benefit developing and emerging economies which are being harmed by excessive short-term inflows, it would also help to channel liquidity into productive investment in the source countries. And this, after all, was a major reason why the Fed and the ECB embarked on expansionary monetary policies in the first place.

This article draws from the introduction to the e-book Financial Stability in Emerging Markets: Dealing with Global Liquidity, which was recently published by the German Development Institute / Deutsches Institut für Entwicklungspolitik (DIE). 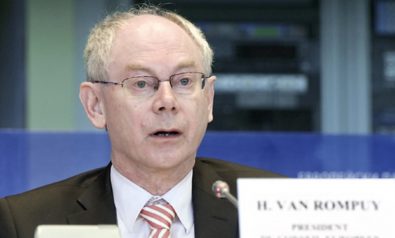 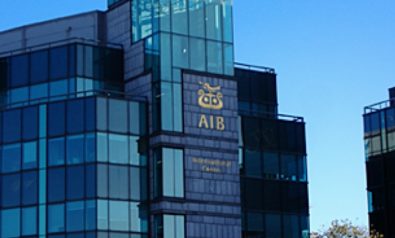