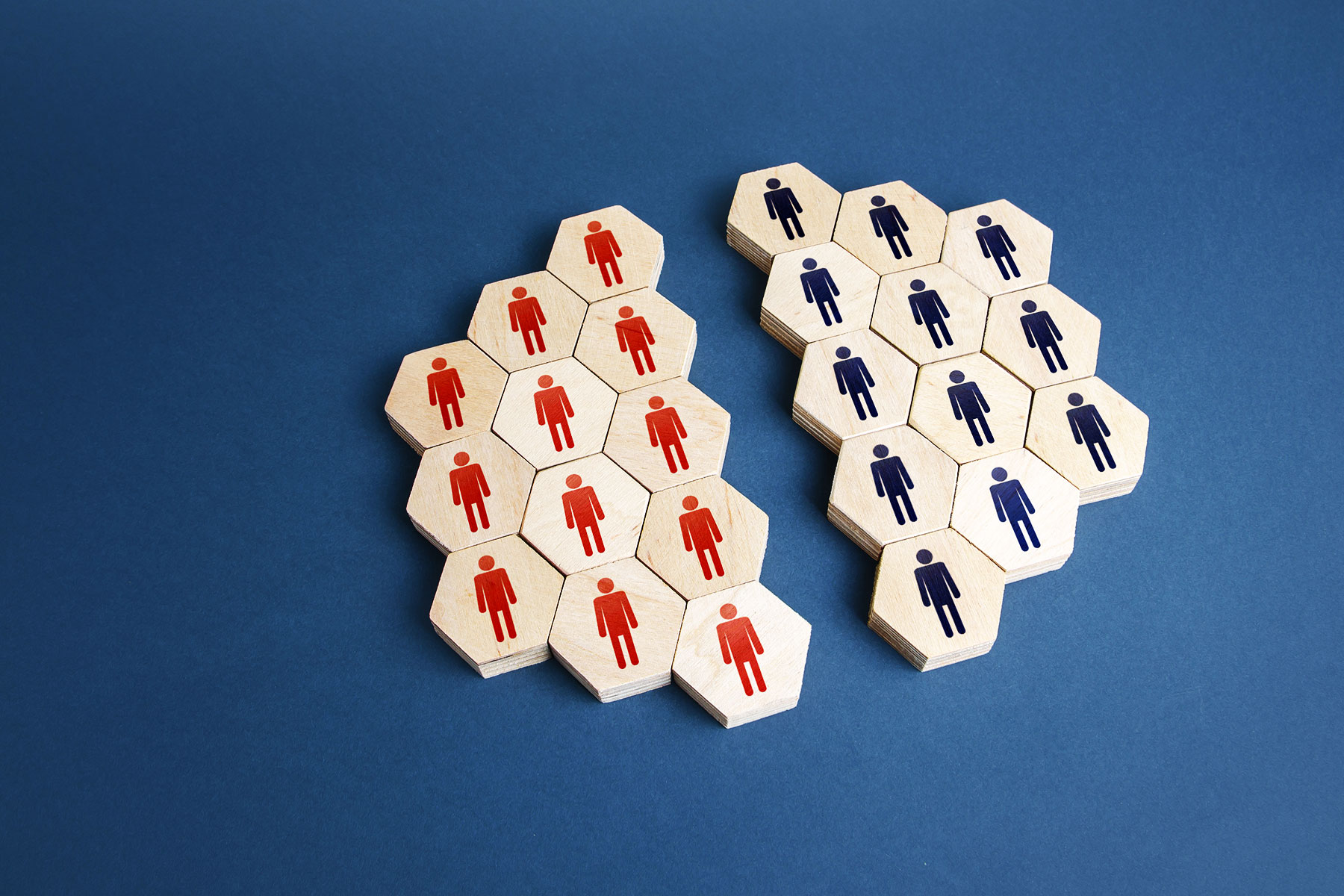 “Democracy” is the currency of hypocrisy in today’s America. No politician or pundit seems able to get enough of it. Most of the babble is about “our precious democracy” and the threats to its institutional survival. But amid all the talk, there is so little critical analysis of that “precious democracy” and hardly a moment to reflect on what the word “democracy” itself actually means.

Further, after decades of pushing some stylized version of democracy on the rest of the world, often at the point of a gun or spurred on by lucrative defense contracts and arms sales, it has finally occurred to some in America that we are far short of a common understanding of the fundamental elements of democratic governance. Often, those on whom we loudly thrust the largesse of democracy are little more than ruling oligarchs in a rigged system. If that sounds familiar, it should.

Democracy is generally defined as “government by the people, especially rule of the majority.” In fuller terms, it has been defined as “a government in which the supreme power is vested in the people and exercised by them directly or indirectly through a system of representation usually involving periodically held free elections.”

Finding an institutional fit for this definition of democracy is at best elusive. Unfortunately, almost all of the loose talk of a precious “democracy” in peril is utterly devoid of context and content.

In the United States, rule of the majority is a delusional joke starkly playing itself out in the procedural charade that is the Senate. The entire Republican Party is committed to drive free elections and truly representational government even further into the fictional realm that it has historically occupied. Meanwhile, the Supreme Court has legalized corporate and special interest influence peddling that openly overwhelms and corrupts any pretense at truly representational government and makes a mockery of the legislative process.

Even today, as America engages in a frenzied response to Russian provocation on the Ukrainian border, we loudly and uncritically assert that there is an actual Ukrainian “democracy” that must be defended. This is only America’s latest chapter in the arrogant advocacy for “democracy” around the world at the point of a gun. What remains uncritically defined at home is doomed to failure when uncritically asserted to justify intervention, arms sales and hostile action elsewhere.

On American soil, democracy has an equally abused cousin in public discourse: “freedom.” It is hard to overestimate the impact of whatever “freedom” means individually and collectively on the perception of “democracy.” One need look no further than the role that perceptions of “freedom” play in the carnage resulting from gun violence in a country in which foundational rule of law should result in a constructive institutional response to that carnage. Or, reflect for a moment on all of the Christian prayers floating about in the public forum in a country whose institutions are supposedly committed to “freedom” of religion that should include “freedom” from religion.

It has been noted above that “democracy” at the point of a gun takes the shine off of the pristine concept. Democratic institutions that cannot respond to majority sentiment with something more than the universal thoughts and prayers that litter our public discourse in response to gun carnage are not, in fact, democratic institutions. Believing otherwise is yet another round of self-delusion on America’s magical mystery tour. In America, Americans die. Elsewhere, the devastation is no less traumatic for those caught in the grip of America’s addiction to violence without meaningful consent of the governed.

Yet another confounding feature of America’s “democracy” is the incredible amounts of cash needed to even begin to compete for political office. So, on a stage already tilted by voter suppression measures, fundraising becomes the essential component of gaining political power for both the anxious candidate and those seeking to peddle their own influence.

In today’s politically and socially divided America, creating political theater is the surest way to attract the cash needed for electoral success. Think about that for a moment. Since the press and social media networks cannot seem to get enough of the lying, cheating, stealing and fraud at the heart of one outrageous public claim after another, infamy can be turned into instant cash. Tell the public that school libraries are awash in critical race theory, send out a message telling the faithful that you are their champion in the fight for the souls of their children and, most importantly, to be their champion you will need their financial support. The money rolls in and the beat goes on.

This is not how any constitutional democracy was designed to work. Democratic institutions cannot survive in a sea of public ignorance and indifference. Truly democratic institutions cannot be bought and sold like a used car. So, come one, come all, this US senator is for sale. Listen to his chatter, believe his message, fill his coffers and watch him perform. Get 41 of these elected clunkers in the 100-member Senate at the same time, and gun control is an illusion, environmental protection is eroded and social justice is denied. All filibustered to legislative death by an institutional minority.

It is the hypocrisy of it all that should be apparent to anyone actually paying attention. So, the next time that you see the stars and stripes flying or hear the glorious strains of “God Bless America,” stop for just a moment and think about the meaning of democracy, how precious it could be and how utterly absent it is from America’s shores. The nation is not now, nor has it ever been, a democracy. And loudly declaring it as such should ring hollow every time, because the evidence overwhelmingly suggests otherwise.

Then, stop for just another moment and think about how truly democratic institutions might be able to provide the essential platform for shaping a more perfect union. The success of the struggle to make that happen should be the most significant measure of a great nation.