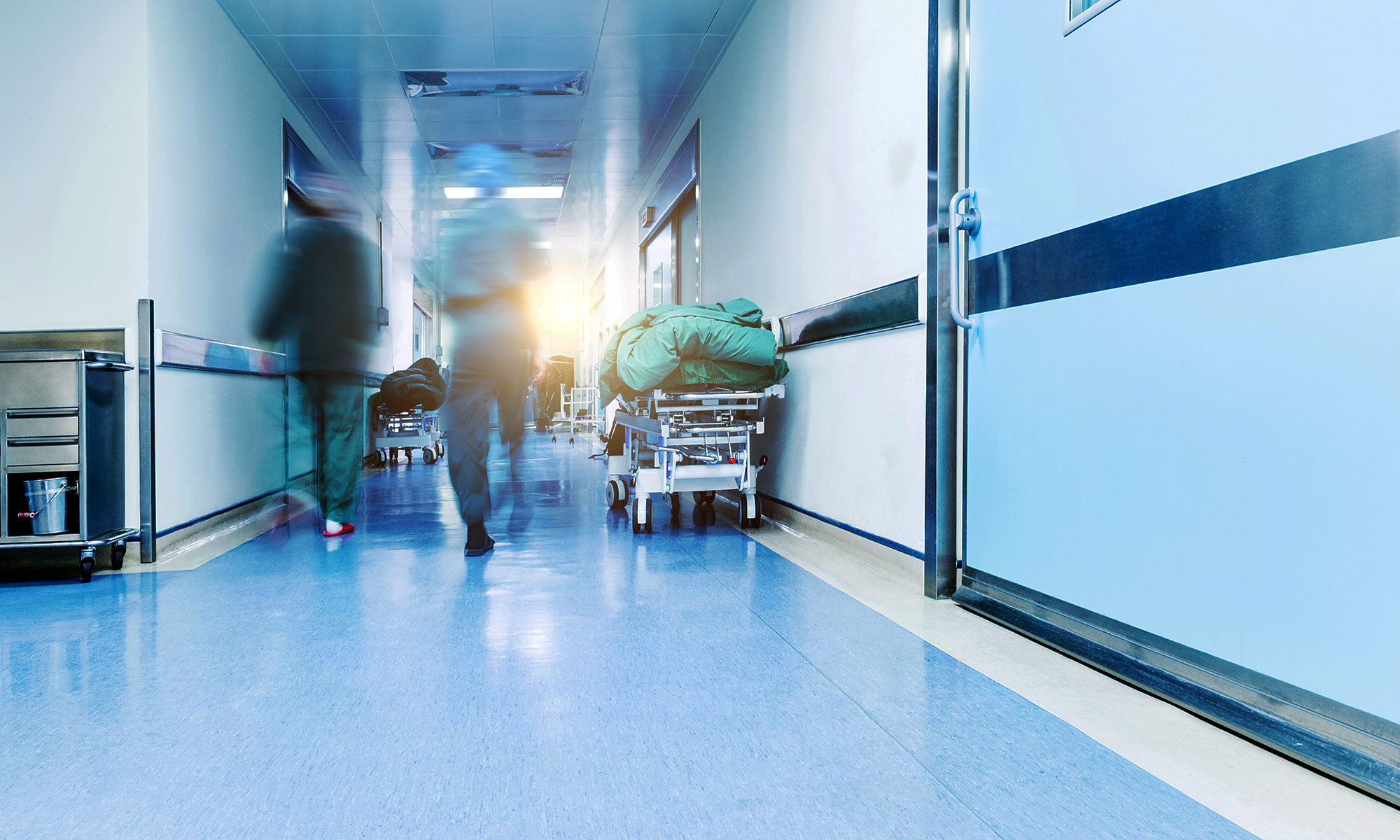 There is an aphorism that all budding entrepreneurs and grizzled veterans alike come to intimately understand: the market never lies. Americans have among the lowest life expectancy of high-income countries — 77.3 years versus Switzerland, for example, at 83.2 years. The adult chronic disease burden stands at 24.6% of the population, compared to an average of 18% across these same countries. Obesity defined as a BMI of 30 or more is at a staggering 40% in the United States, compared to an average of 21% in the group.

Yet over a million people travel to the US every year for their medical care, including heads of state, the wealthy and elite, who presumably could have received care in their home country or anywhere else in the world. The numbers cited above do not even include the millions who are cared for by the international satellite campuses of the Mayo Clinic, Cornell, Harvard and Johns Hopkins systems, to name just a few, that have been established to bring American health care to the rest of the world.

Around 100,000 Canadians, whose nationalized health system is rated above the United States, are likely to cross the border each year for medical care. These medical tourists recognize that, on the whole, health care in the US is the best in the world.

The United States leads the world as a juggernaut of medical research and innovation. More Americans have received the Nobel Prize in medicine than Europe, Canada, Japan and Australia combined, which together have double the aggregate population of the US. Half of the top 10 diagnostic or therapeutic innovations in the past 50 years have come in whole or in part from the US, along with 75% of the top 30.

When it comes to pharmaceuticals, half of the top 30 blockbusters have come from the United States alone. The advanced medical milieu that Americans enjoy has led to the world’s best cancer survival rates, a life expectancy for those over 80 that is actually greater than anywhere else, and lower mortality rates for heart attacks and strokes than in comparable countries.

There are many reasons that have been put forth to explain this dominance, but the most basic and powerful is very likely money. The free-market health care economy of the US, along with lower regulatory and tax burdens, strongly incentivizes corporations to focus their business in America.

At a fundamental level, greater financial compensation also provides individuals and their families the potential for a better quality of life, while greater autonomy spurs innovation. This is why the United States is routinely listed as one of the best countries in the world to practice medicine. One-quarter of all doctors in America are foreign-trained. Licensure is a daunting process that nearly always requires “starting over” for the immigrant physician. These physicians are often fully licensed and practicing in their home country, but must now sit for the US Medical Licensing Examination (USMLE) and spend years redoing all of residency and fellowship.

Despite this challenge, estimates suggest that over $2 billion is lost annually from physicians leaving sub-Saharan Africa alone to set up shop in the US. This so-called brain drain is rampant in India, Mexico and Central America and is not limited to physicians. In 2014, about 14,000 nurses left the Philippines, while only 5,000 graduated nursing school. The United States represents 5% of the world’s population, accounts for around 5% of the world’s disease burden, but employs 20% of the global health workforce.

The UK and Canada

Contrast this environment with the nationalized health systems of the United Kingdom and Canada, which each year rank higher than the US. When resources are controlled by a single-payer system, the waiting time for care invariably lengthens.

In 2019, the National Health Service (NHS) in England reported that one-quarter of all cancer patients did not start treatment on time despite an urgent referral from their physician. Even before the COVID-19 pandemic, wait times for medically necessary treatments in Canada averaged three months, which the treating physicians documented as one month longer than clinically reasonable.

Universal health care also leads to an increased tax burden. The tax-to-GDP ratio in the United States is 26%, which is among the lowest of 34 advanced nations. In Canada, that number sits at 32%, in the UK at 34% and in France at 45%. Some estimate that a single-payer conversion in America would potentially increase taxes by up to 20%.

For those with the means to pay, there is a booming secondary private insurance industry in most socialized health care economies, which has essentially created a two-tier system of “haves” and everyone else. Self-pay for health care in the UK rises annually by 10%, leading to a 50% increase over the last half decade, and this excludes cosmetics or costs paid by the NHS. One result is that nearly all general practices are private now in the UK, contracting their services out to the government while providing direct-pay services for the affluent.

Another outcome is that 43% of all physicians in the country are part time, which usually coincides with the switch to private practice. In Canada, one-third of all health care funding is private despite multiple legal challenges to forbid a two-tier system and resultant line-jumping.

The US Is Not Flawless

All of this is not to say that the US health care system is flawless, or that lessons cannot be learned from countries with nationalized care. Between 1975 and 2010, the number of physicians grew by 150%, while the number of administrators exploded by 3,200%; there are now 10 administrators for every physician in the United States. Administrative costs account for 25% of total hospital expenditures in the US, while the average among other affluent countries is closer to 10%.

America is also a very litigious society, at great cost to the system. The amount equals 2.5% of total health care spending or $60 billion a year, $45 billion of which is “defensive medicine” to avoid lawsuits. One-third of all American physicians have been sued in their lifetime, while that number is 1% for Canadian doctors. The average malpractice lawsuit in Canada settles for $95,000, compared with close to $400,000 in the United States. While the adjusted number of uninsured Americans is not the oft-quoted 10% — adjusted meaning those who were not eligible for any aid/coverage, and not offered insurance by any entity — but closer to 1% or around 3 million, this still should be unacceptable as health care is a basic human right.

For generations, the United States has been a shining beacon of health care hope, paving the way to healthier, longer living and whose entrepreneurial milieu has led to innovations enjoyed worldwide. While greater scrutiny over the past few decades have highlighted areas for improvement, the market never lies and recognizes that America is still the best place in the world for health care.