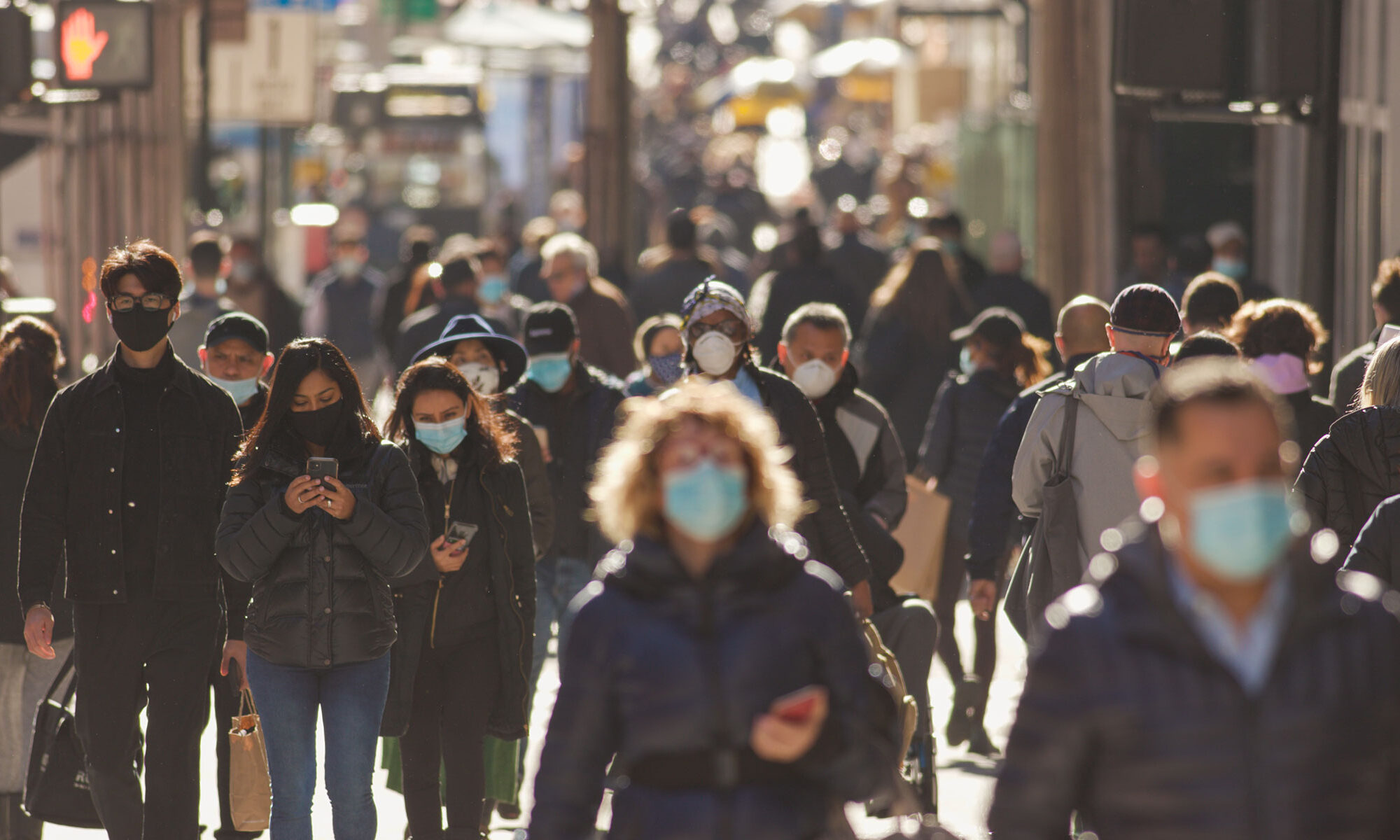 The US Centers for Disease Control and Prevention (CDC) recently issued another guideline for vaccinated people to wear masks, walking back a previous decision to allow vaccinated people to rip off their face coverings and breathe a collective sigh of relief. If there is one thing that people can rely on during this pandemic, it’s that all recommendations are likely to change.

So where does that leave public confidence in our health agencies? Not in a good place. According to a recent poll conducted by the Harvard T.H. Chan School of Public Health and the Robert Wood Johnson Foundation, 48% of those polled reported little to no trust in the CDC and even less for state and local health departments.

These low numbers have dire consequences. Public health recommendations that include mask-wearing, proof of vaccination status and compliance are necessary for the United States to effectively combat the COVID-19 Delta variant and minimize morbidity and mortality. If the general public is skeptical and doesn’t have faith in these recommendations, containing the spread of new variants becomes nearly impossible.

The Elusive Importance of Sleep

It is not hard to understand the reasons behind eroding trust in the United States. From the start, the COVID-19 pandemic has been highly politicized. “There are deep divisions in this country affecting how people look at public health institutions tied to political views and philosophy,” explains Dr. Robert Blendon, professoremeritus of health policy and political analysis at the Harvard T.H. Chan School of Public Health and co-director of the recent poll.

The CDC was once viewed as a neutral agency. Back in 2009, during the H1N1 (swine flu) pandemic, all of the messaging came directly out of the CDC headquarters in Atlanta, Georgia. The messaging was not politically charged. “The minute you start doing discussions out of the White House,” says Blendon, the message gets lost. “It’s no longer the CDC’s goals — it becomes the president’s goals.” In order to lower the political climate in this country, the White House should not be placed at the center of discussions.

In addition to the political climate, there has been mixed messaging from the scientific community. “Data has changed, data moves,” explains Dr. Arthur Caplan, professor and founding head of the Division of Medical Ethics at the NYU School of Medicine. “The public doesn’t fully understand or accept that.” There was a great deal of uncertainty with COVID-19, especially at the beginning of the pandemic. There was a wide expectation among many people that the scientific community would have immediate and definitive answers. It didn’t, and that bred feelings of anxiety, fear and distrust.

Convincing people to get the vaccine is critical at this point in the pandemic. But the tactics need to evolve. “We discovered in the data polling from the variety of unvaccinated people that they are not worried about the disease,” says Blendon. “If you look at other diseases from the past, parents first got worried about polio when they saw pictures of children disabled for their whole lives.” Pictures, personal stories that relay the importance of vaccination and what is at stake will work better than statistics.

“There was a critical care physician from Alabama who had two patients near dying, they wanted the vaccine but it was too late,” explains Blendon. According to both Blendon and the results from the poll that he oversaw, this is very powerful and this is what it will take to move the needle: “We need to convince people through iron lung pictures, not statistics.”

In addition, Blendon thinks that the public seems to trust their own health care provider: “We need to emphasize local physicians — those voices in Tennessee, Mississippi, Missouri, Alabama will move people over time.” The pandemic is being fought on the ground and has nothing to do with politicians and the presidential administration.

Looking back on the past year, it’s become clear that the US could have handled the flow of information better. Had there been more transparency at the beginning of the pandemic, with public health officials explaining that they are learning about the disease in real time and that the recommendations may change, the public may have had more tolerance for an evolving situation.

We were isolated from each other, connected largely online, with social media serving as the ultimate connector. Everyone became an expert, and every account became a megaphone. Ethical issues emerged from diminishing trust in science. “As science erodes, it opens the door wide for cooks, nuts and bigots,” says Caplan. “If science doesn’t have control over the message, anybody and everybody can pile in,” he points out. There is a large platform of misinformation and, in some egregious cases, so-called experts profiting over the fallacies they espouse.

American public health agencies have a tough job ahead of them of fixing the distrust among the people who used to rely heavily upon them for guidance and information. But they also need to streamline their messaging and strategize effective recommendations to become a central voice in the fight against this virus so that we can soon look at this pandemic in the rearview mirror.