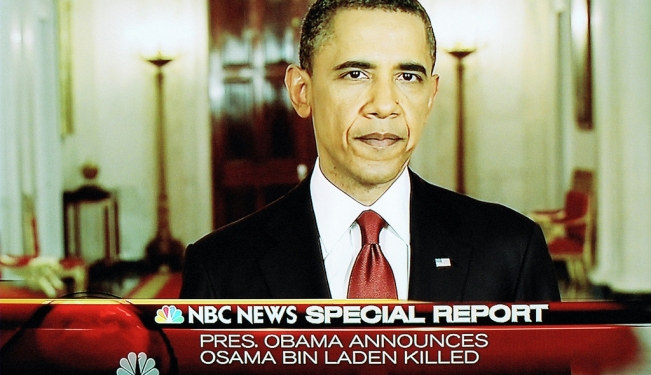 Anna Schwan comments on why the right communication strategy is so important to improve a country’s soft power.

Images like the killing of Osama bin Laden, a pregnant Carla Bruni, London’s bid for the Olympics 2012 and Azerbaijan’s victory at this year’s European Song Contest make no sense at first sight. When one looks closer, one realizes that the one similarity between all these images is that they affect the image of the countries involved. As Paul Watzlawick once said, it is impossible not to communicate. When countries send out images they are invariably making statements about themselves.

More and more countries are embarking on professional ways of communication in order to shape their image abroad. Governments are trying to convey a positive image that portrays the country not only as it is, but as it wants to be seen. These intentions are not new – Public Diplomacy and Nation Branding are buzzwords in the political arena – but what is new is the way that this communication is being realized: professionally, strategically and with the set purpose of improving the soft power of the respective country and thus enlarge its influence in international relations.

Strategic communication abroad – which involves all aspects of Public Diplomacy and Nation Branding as well as many aspects of classical public relations and marketing – has become an important instrument of power in the media societies of today. Bundling the multitude of stakeholders of a country, finding clear messages to portray that place and placing these messages with the media in order to reach the right target groups has become a key attribute of a nation’s foreign relations efforts.

This is why we are served sports-events like the Olympics and the Soccer World Championship, cultural high profile projects such as the Biennale in Venice or, on another level, the German sponsored Art of the Enlightenment exhibition in Beijing, as well as media images such as the scene from the Situation Room in the moment of Osama’s capture. The images presented are likely to attract an international audience and are invented or elaborated upon as part of sophisticated PR and marketing strategies.

However, these strategies do not substitute for traditional methods of public and cultural diplomacy such as exchange programs, press trips and cultural programs.  They do, however, broaden the communicative profile of a country and make it easier to establish a certain image by reaching big media audiences as well as high profile target groups.

Not surprisingly, there is more to strategic communication abroad: it has to be executed with a systematic and integrated approach, meaning that politics and communication must work hand in hand. It has to follow a holistic method, involving stakeholders from culture, society and economy in order to find an appropriate identity for the specific nation that does not highlight only one aspect but incorporates as many sectors as possible. Additionally, the communication has to be sustainable and long-term since it takes years to convey or even change an image. Once an agreeable identity is found, it has to be maintained for years.

Most importantly, all communication has to be credible.  Even the greatest communication strategy can only be as good as the “product” behind it – in this case, the reality of the country being promoted. In our so-called “age of information”, with news traveling within seconds from one part of the world to another, it is easy to discharge any communication that is not based in reality and might just be mere propaganda.