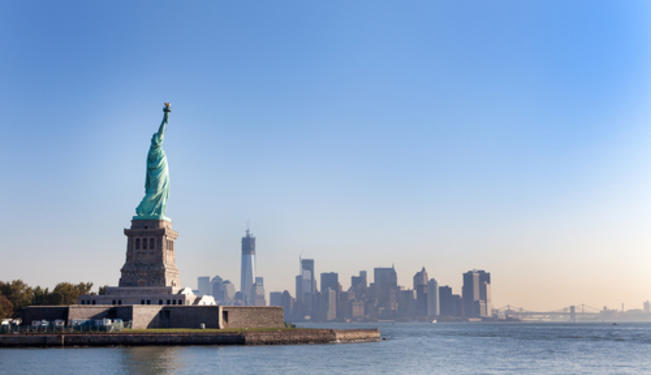 In the US, long-standing obstacles may derail true progress on immigration reform.

One of the most frequently touted arguments of those opposing immigration reform in the US is that sanctioning any sort of guest-worker program would have a deleterious effect on native workers. But this ignores the fact that entire sections of the economy thrive on the cheap, unskilled labor provided by illegal immigrants; labor which could not simply be replaced from within the American workforce.

Passing through almost any town in any US state which borders Mexico, one cannot help but be struck by the extent to which these sections of the economy thrive on this foreign labor force. Restaurants, farms and construction sites are particularly replete with cheap labor from across the border. There are millions of workers across the US who have entered the country illegally, and each year, hundreds of thousands are deported, often along with children who were born in America. As such, recognizing the role played by these workers by bringing them into an official system of worker rights — including the possibility of attaining citizenship — is not just a moral imperative, but an economic one too.

Recent efforts to address the status of America’s estimated 11 million illegal immigrants have failed, including a bipartisan bill in 2007 as well as 2010’s so-called DREAM Act. But developments since the 2012 presidential election have indicated a newfound urgency among lawmakers to address the issue. President Barack Obama predicted the passage of a reform bill within the first half of 2013. On April 10, the Rally for Citizenship saw tens of thousands gather to support reform in cities across the US. And several business heavyweights, such as Facebook founder Mark Zuckerberg, have called for an end to an immigration policy which is “unfit for today’s world.”

The Role of Demographics

But what of the Republican Party, who are normally steadfastly opposed to any reform beyond a tightening of border controls? The current demographic reality of the US may finally bring such unified opposition to an end. There are around 24 million Hispanic Americans who are eligible to vote, and this already substantial bloc is predicted to increase rapidly in size in coming years.

In last year’s presidential election, Mitt Romney lost the Hispanic vote by a margin of three-to-one. There is thus an increasing belief among Republicans that if the party is to have any chance of regaining the presidency, it must start appealing to Hispanic voters. And with most of America’s illegal immigrants being of Hispanic origin, a softening of attitudes towards immigration reform is likely to be a key part of this appeal. It is therefore unsurprising that among the "Gang of Eight" responsible for the reform bill which was passed by the Senate in June, is Florida senator, and potential Republican presidential nominee in 2016, Marco Rubio, himself the son of Cuban immigrants.

The Senate bill would allow undocumented workers who have been present in the country since before 2012 to apply for "temporary status," following the payment of a fine in recognition of their thus-far illegal activity. This status would enable them to work under a legitimate and taxed system — but without eligibility for state benefits — and would create a path first to permanent resident status, and then to citizenship.

As a necessary precondition before those with temporary status can apply for a Green Card, the government would have to meet key border security goals, including the stopping of 90 percent of illegal entries into the US.

To this end, billions of dollars would be spent securing the most porous sections of the border with Mexico. This is seen as a crucial element for this bill to succeed where others have failed. The bill would also allow for a greater number of skilled immigrants to remain in the US technology industry, while including provisions designed to assuage the fears of conservative lawmakers, such as preventing companies from hiring cheap foreign labor over US workers.

Then why are some claiming that the prospects for real reform are already dead in the water? Simply enough, the demographic pressures which exist for those concerned with the Republicans’ presidential prospects may not apply to the same extent to House Republicans, most of whom represent white districts. Speaker of the House John Boehner has unequivocally announced that the Senate bill will not progress through the House. Instead, a piecemeal approach will be taken by representatives, which will include yet further provisions on border security. At the very least, this will slow down the legislative process considerably.

Furthermore, there is clearly a delicate balance to be struck between providing a pathway for legal status, and ensuring that the numbers and categories of those joining the US labor force are suited to America’s economic future. Those opposed to reform, such as the Heritage Foundation, which is presided by leading Tea Party member Jim DeMint, insist that anything resembling a mass amnesty for millions of illegal immigrants will prove highly costly, while being unfair to those who are working in the US legally.

Yet it is clear that President Obama views immigration reform as a key goal in his second term of office, and has said that he will take the lead if Congress fails to do so. Opposition to reform continues to erode, with even the conservative American Action Forum refuting claims that new legislation would inflict further damage upon the economy. While obstinacy among House Republicans certainly poses a substantial obstacle, it is not an insurmountable one. By blocking reform of an issue which has received so much media prominence, Republican representatives would be handing a different kind of political victory to the Obama administration.

For President Obama, and for those Republicans who genuinely care about their party’s long-term presidential prospects, this issue is too important to be allowed to wither on the vine once more. Therefore, there is still good reason to hope that some form of reform will be brought into law. With a little luck, whatever shape reform ultimately takes will reflect the fact that the US is a country founded by immigrants, in which foreign workers continue to play a vital role.

*[This article was based on an earlier version published by The World Outline.] 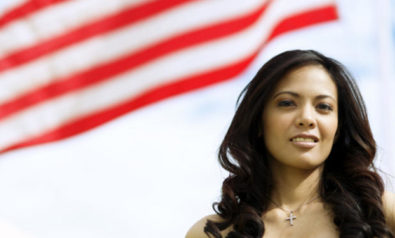 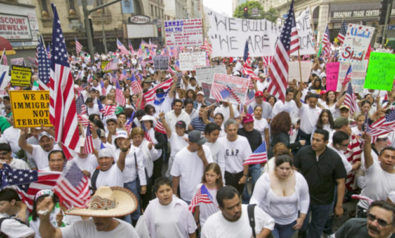 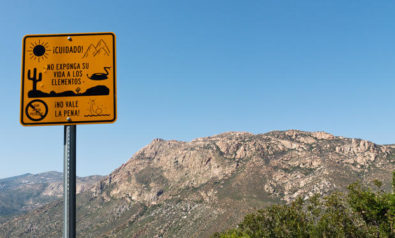