This author has an idea of how to help keep people off the streets: Let them sleep in their vehicles.

When friends from overseas come to visit me in the States, they are shocked by how many people are homeless and living on the streets. How can people be so poor, they want to know, in a country as rich as America?

I always tell them the same thing: America is the world’s richest Third World country. They instantly get it. And this is not necessarily a bad thing. Many would say it is a feature of America, not a bug. You don’t get to be the world’s greatest country, its only superpower and its richest large nation by softening the boundaries between failure and success. When you fail in America, you fail hard, and this is part of what makes America great.

But America has taken this too far. Here on the streets of San Francisco, where I live, there are not just the homeless who are mentally ill or are heroin addicts, who deserve care but will probably never be self-sufficient; there are also those who slipped off society’s ladder once and, for a lack of a safety net, ended up on the ground, broken.

José, who is now 38, was knocked down by a hit-and-run driver. By the time he left the hospital, having no medical insurance, he had medical bills he couldn’t pay. Unable to return to his job in construction while his broken leg was healing, he couldn’t make rent, so he ended up on the street. His leg got infected and he developed a chronic cough, and by the time he ended up at Street Soccer (an organization helping the homeless where I used to volunteer), he looked like a broken man.

But it doesn’t need to be this way. America should see people like José not as burdens on society, but as good investment opportunities. Getting them back on their feet again would make America greater again.

So I have one proposal to help keep people off the streets: Let people sleep in their vehicles. Many cities, including San Francisco and Los Angeles, which both have big homeless populations, have laws against sleeping in your vehicle. But a vehicle is a safe place, where you are surrounded by four walls of solid metal and are far less likely to be robbed, raped or threatened than on the street. I have done it, and I promise you, especially with some curtains up, the feeling of safety is real. This feeling is particularly important to especially vulnerable populations, like women. Needing to stay alert at night is one of the key reasons homeless women take methamphetamine. Imagine being able to trade meth for safety and a good night’s sleep.

Not all homeless people have a car. But it would be well within the budget of wealthy cities like San Francisco to not only end the laws against car-sleeping and provide safe streets with public bathrooms and showers where people could park, but even to offer loan cars that qualifying homeless people could sleep in for the night. These cars don’t have to be new; they don’t even really have to be able to operate. The city could probably get them for free via towing forfeitures and donations. People who are clean and sober could be allowed to drive the cars within city limits in the daytime. Having a vehicle helps get to job interviews and even opens up the possibility of earning money through deliveries or ride-sharing. It could be someone like José’s ticket to both shelter and income.

What’s the objection to facilitating car sleeping? It is not cost. Abolishing laws, changing the signage in some city streets in commercial areas for “sleeper parking” and even providing restrooms and security guards would cost almost nothing. The real objection is part of the not-in-my-back-yard philosophy. Homeowners who paid millions for their houses don’t want to share the city with people who paid nothing. But if a program like this got off the ground and started to tell stories about how it helped people stay off the streets and get back into jobs, maybe even the NIMBYs would warm up to the idea. 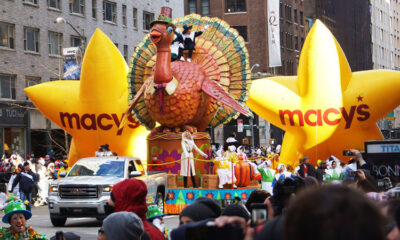 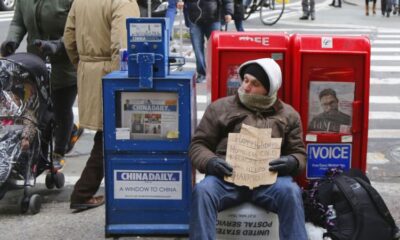 No Lives Matter in America 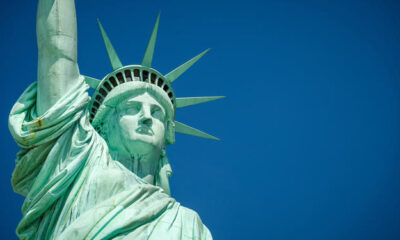