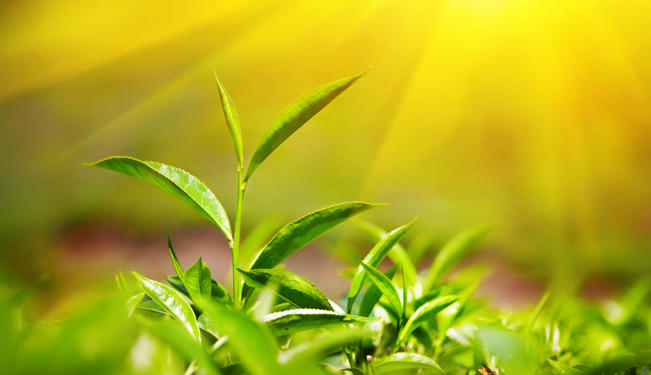 In a world of austerity and shrinking research budgets, the crowd-funding method at the core of the Glowing Plant Project offers a radically different approach to scientific research funding.

The first synthetic biology project that has launched on Kickstarter, the Glowing Plant Project, brings a whole new approach to scientific research. This project, which has raised over $365k in under four weeks, aims to create a real glowing plant using synthetic biology. The project is testing the new frontier of science in which science is conducted outside the walls of a big institution.

Antony Evans, the project manager says: "The goal of the project is to educate the public about the potential of this technology and inspire others to create projects like this."  The goal is to encourage the potential of synthetic biology, which has a promising future, since the project’s lead scientist, Kyle Taylor, is well-qualified with a PhD in Cell and Molecular biology from Stanford.

The project aims to replicate and improve on research that was done by the State University of New York in 2010. To do this, the team uses Genome Compiler's software to design DNA sequences based on the glowing marine bacteria,  Vibrio Fischeri. Currently, the team is now looking for funding to print the DNA and then transform the sequences into the target plant. They will then spend the following few months using the additional funds raised to optimize the sequences and create a stronger glowing plant.

With crowd-funding, there are no gatekeepers determining the value of the project; rather, the public and ultimate beneficiaries of research vote with their wallets. What is radical about this is not just the funding method, but how it turns the whole institutional scientific model upside-down.

In a traditional research institution there are often strong controls in place to protect Intellectual Property. These controls are in place to create a future revenue stream for the institution, but they restrict collaboration and create barriers to the commercialization of the technology, which slows down progress.

With the Glowing Plant Project, in contrast, everything will be open sourced and public. They will be publishing their progress online as they work on the project. This will achieve three goals: