Former GE Vice Chair Beth Comstock talks about her time at the company and the challenges that lie ahead for new CEO Larry Culp.

Challenges continue to multiply at General Electric (GE), the iconic company that Thomas Edison founded in 1892. At the end of October, Larry Culp, who recently took over as CEO, decided to cut the quarterly dividend from 12 cents a share to a penny a share.

As the news spread, GE’s stock price fell to a nine-year low of less than $10 for the first time since the financial crisis a decade ago. Media reports indicate that the US Justice Department and the Securities and Exchange Commission are looking into GE’s accounting practices.

One person who understands such challenges is Beth Comstock. She spent nearly 30 years at GE, going from chief marketing officer to vice chair. Before that, she was president of Integrated Media at NBC Universal, where she oversaw ad revenue and digital efforts, including the early development of Hulu.

In those roles, she came to appreciate the struggle of innovators under pressure to meet twin goals of short- and long-term success. She tells her story and shares hard-earned advice in her book, Imagine It Forward: Courage, Creativity, and the Power of Change. Wharton management Professor Mike Useem joined Knowledge@Wharton to interview Comstock about her book and career. (Editor’s note: The interview was recorded on October 24.)

*[This feature was originally published by Knowledge@Wharton, a partner institution of Fair Observer.] 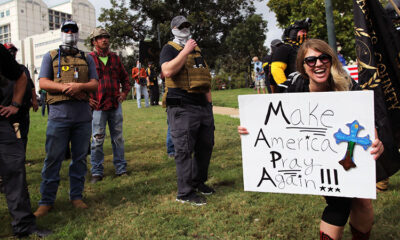 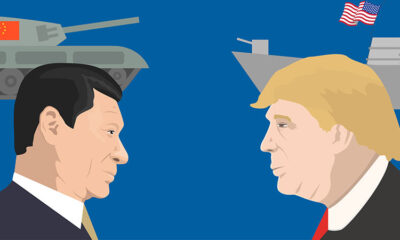 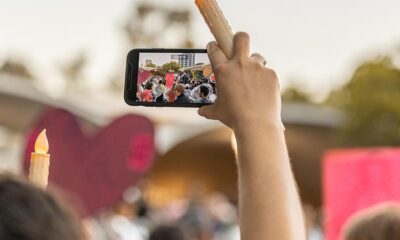