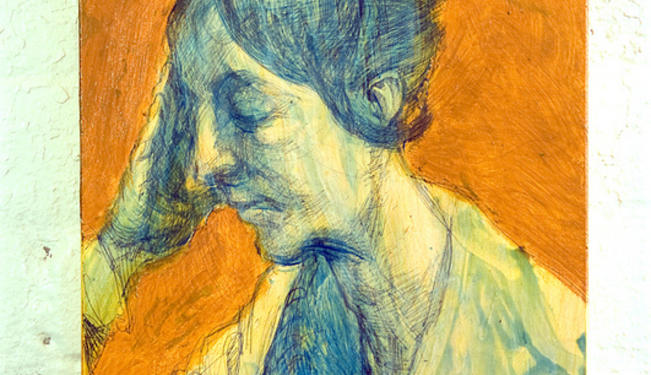 Amy Edelstein reflects on the influence of the Transcendentalist Margaret Fuller (1810-1850).

In the digital age, where anyone with a smartphone, tablet, PDA, twitter feed or wordpress account can become a journalist, it’s hard to imagine a time that marked the advent of what was to become an inseparable part of our education, our citizenry, and of the opinions that shape our interaction with the world around us: the words of the reporter, cultural critic, and eye witness commentator.

But we can mark that time, and indeed historians have, with the prolific writings and social critiques of the American Transcendentalists: Margaret Fuller, Ralph Waldo Emerson, Nathaniel Hawthorne, Henry David Thoreau, Walt Whitman, William Henry Channing, or Louisa May Alcott to name a few.

The small band of some fifteen key revolutionary thinkers penned satire, poignant war correspondence and short stories, the deep and under recognized philosophical journal The Dial, and pulpit sermons that verged on the incendiary. Dame Fuller became North America’s first foreign correspondent, dispatching stories from Europe and covering the failed Italian revolution for The New York Tribune. It is her contribution to the field of social activism and the role that journalists can play in advancing our cultural values that I shall highlight here.

Margaret Fuller’s (1810-1850) story and literary contribution is a daguerreotype of the time. By capturing just that bit ahead of the common processes of observation, she has grasped a social history that spoke of progress made and progress to make. With roots in the Romantic tradition of Weimar’s Johann Goethe, she wrote of a mystical nature, of solace and vision in wild flowers and still forest pools. It was her observer’s eye and her future-oriented interest that made her both Romantic and Transcendentalist, and also more of a journalist than her philosopher’s ambitions would have been sated by.

Her early works were hardly fare for the mass populace. As a writer she was erudite but clumsy, deep ideas jammed together like too many teeth in too narrow a jaw, all butting up against each other and not right placed for easy consumption. But new ideas they were, and her challenge with fluid delivery did little to slow her acerbic indictment of a rapidly modernizing landscape in need of a deeper compassion for its people, its women and men.

Venturing first into and then beyond the quadrangles of the Boston Brahmins in the 19th century Harvard yard, she was the very first woman to be permitted to avail herself of the university’s treasure trove libraries lined with philosophies, theologies, and histories. As hard as she wished, a full education at Harvard was still out of her reach. At this time women were still forbidden to attend classes in this esteemed and stuffy institution. She borrowed, she read, she translated, and then she educated others.

An early predecessor of our contemporary Juanita Brown’s conversation cafés and a many times removed descendent of Socrates’ inquiry circles, Fuller ran “conversations” in Elizabeth Peabody’s bookstore on Boston’s West End Avenue. These conversations trained women to think for themselves. And it was on this narrow inclined cobbled street that revolutionaries including abolitionist and women’s rights advocate Lucretia Mott and the indefatigable suffragette Elizabeth Cady Stanton honed their ability to reason, argue, persuade, and elucidate under Fuller’s exacting instruction.

Shaking open her wings from the all too small and frosty New England, Fuller swooped into the marketplace of Manhattan. In a bold move ahead of her time and ahead of her own emotional readiness, she found herself advancing from school teacher to conversationalist to roving reporter, living alone, single, unencumbered as journalists and activists are oft driven to be.

It was then that this dreamy poet, philosopher, translator, and intellectual sparring partner of R.W. Emerson turned her pen to convey the innards of an upstate New York’s women’s penitentiary and a women’s institution for the unstable and insane. She interviewed the downtrodden and forgotten, filing column inch after column inch, peppering her reporting with insights into the causes of social decay, the inequities and vicissitudes of chance in a market economy.

What Fuller illuminated was an unflinching view of a society in need of reform, and especially reform for half its people. Women limited by the not so equal and not so free structures of New World democracy could not inherit land nor own their own businesses, were forbidden to market freely or exercise the freedom of the vote. They could end up in the most pitiable of conditions for want of stable provider, through early death or desertion of husband, father, or brother. From these insights and interviews Fuller’s manifesto Woman of the Nineteenth Century was conceived. It was a treatise far ahead of its time, with accuracy and vision. In a radical, almost heretical move, she dismissed the conviction that the two genders were destined to be unequal and called for the freedom for each individual to flower in their own right, or more accurately, to be "sea captains, if they will."

For a time encamped by the Brooklyn Bridge in the tumultuous house of the Tribune’s editor Horace Greeley and his wife, Fuller frequented the society circles of the city for her work as literary critic for the New York Tribune. She reviewed books, plays, art, and fashion, reporting on and shaping popular trends, influencing the public’s likes and views.

From the bowels of the Battery and the Boardwalk, Fuller travelled across the Atlantic to the cobbled and class delineated streets of England and Scotland. She filed her pieces, earning just enough of a living to continue to travel and write for a readership that, as fate would have it, she would not see again.

Drawn by the ideals of Marxism that promised a fairer existence to all, she pursued revolution all the way to Rome, where revolution was unadorned. Confusion. War. Hunger. Social unrest and its consequences, collective and personal. An intrepid journalist, she saw, she wrote, and more and more infrequently she filed articles as she could. No twitter, no instant photo uploads, no fax feeds, just 19th century war, scarcity, and tumult of power, first church, then state, then church again. The promise of new freedoms peeking through the strictures of the old snuffing the shoots back under ground. Fuller experienced the hope and frustration of a foreign correspondent amidst powers far greater than she.

Finally it was time to come home. New baby in her arms, and extensive manuscript of the Italian revolution in her writing box, she set sail for America, to reconnect with her Transcendentalist tribe and begin the next era of her influential life. A tragic accident, 200 yards off the coast of Long Island sunk her ship, and with it her correspondence, unfiled reports, and unpublished volume. While others of her literary peers achieved fame and notoriety greater than she, her originality of thought, her unchecked opinions and creative vision, and her passion for social change cut a groove in cultural habit that we have worn many times deeper since. 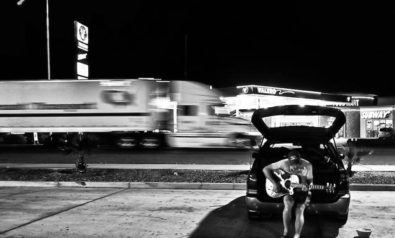 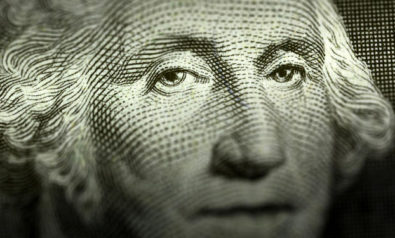