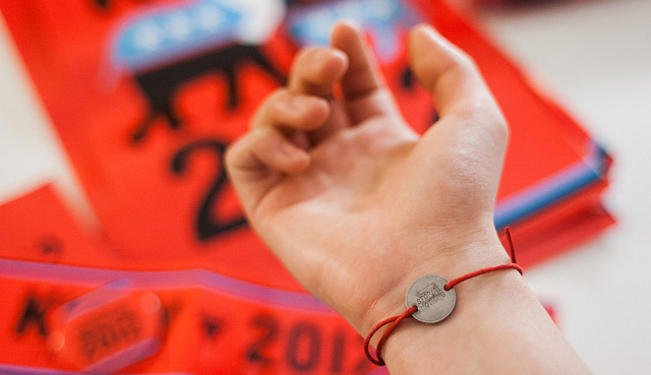 The Kony 2012 video has drawn unprecendented attention to Joseph Kony, but it offers little depth. Looking at Uganda through Invisible Children‘s lense could have dangerous consequences.

Who knows Joseph Kony? Over 100 million people met him recently on YouTube and Vimeo. These platforms feature a video by the American NGO Invisible Children (IC), which has set itself the goal to make Kony so famous that he will inevitably and finally be arrested by the end of 2012. Kony 2012 is currently the most shared video on social networking sites around the world.

The video is produced professionally and starts with small, emotional scenes of everyday happiness shared via Facebook and blogs. There are scenes of the Arab Spring, followed by the film director, Jason Russell, at the birth of his son. The feel-good atmosphere of the film then changes all of a sudden when a crying child, a victim of Kony, is shown. The video is touching and captures the spirit of a young, vibrant, and networked society. It ends with a call to purchase: get an action kit that contains posters and a spirit bracelet for US $30.

An action kit may help to draw attention to Kony, but awareness and attention cannot be the only means of supporting local agencies in a better way.

The approach of IC is superficial by nature and in reality Kony is only a symptom of a more pervasive problem. The actual problem lies in the ineffective governance of Uganda to exercise the most basic governmental duty: the protection of its own citizens. Uganda´s own army stands accused of human rights violations. These incidentally include rape committed by military soldiers on missions to stop the Lord’s Resistance Army in the Central African Republic. To support them only because they oppose Kony is short-sighted and dangerous.

IC responds pragmatically to the situation. Stopping Kony requires a well-equipped military force. In IC´s view the Ugandan army is better equipped than the armies of Sudan or Congo. Hence they have to cooperate with them to defeat a larger evil. IC has not given a detailed description of what this collaboration will look like.

Regardless of these political intrigues, there are some facts about Kony that people should know. Many people speak about him, but he almost never speaks in public. He has given just one interview in the last 20 years. Not even his exact age is known. What we know is that Kony is not in Uganda anymore. Following a successful campaign by the Ugandan military and failed peace talks in 2006, Kony´s LRA was pushed out of Uganda and operates in extremely remote areas of the Democratic Republic of the Congo, South Sudan, and Central African Republic – where Kony is believed to be now. The Ugandan military has been after the LRA since 2006 but had little success. In October 2011, President Obama authorized the deployment of 100 US army advisors to help the Ugandan military track down Kony, with no results disclosed to date.

Uganda´s state minister of water resources, Betty Bigombe, says that she thinks it is unlikely Kony will be found: “He moves with a maximum of five to ten people around him in a vast region where nobody lives.”

Bigombe appreciates the attention IC is drawing to the issue but criticizes the way it gets promoted: “We are Americans, we can do it; we don’t need the Ugandans and those countries that go through all of this.” stated Bigombe. “We Africans will not turn back to the time where decisions were made and things have been done in our name, without involving us as a partner.”

The goal of Kony 2012 is to ensure that President Obama does not withdraw the US advisors until Kony is captured or killed. This seems noble enough, except that there has been no mention by the government of withdrawing these forces. Is there any evidence that the US advisors’ mission could be cancelled? Or a threat that justifies such a massive marketing campaign and lucrative donation drive? No, there have not been any hints of the US pulling out their advisors. Such a concerted effort seems unnecessary.

The message of the Kony 2012 video is even more problematic, because it ultimately calls for military intervention. This would exacerbate the real problems in Uganda. Uganda is barely democratic, and the president Yoweri Museveni ushered himself into a fourth term last year, making his time in power more than 25 years long. Corruption is rampant, social services are minimal, and human rights abuses by the government are common and well-documented. Stopping Kony won't change any of these things, and if more hardware and money flow into Museveni's military, IC's campaign may exacerbate the problems in Uganda.

Questionable use of donations

IC explains that a third of the donated funds go to local action. The organization supports a radio project, which reports about the actions of the LRA and tries to forewarn the population. In the opinion of IC, this information could make it easier to arrest Kony. Additionally, IC invests in a center for psychological work-up in Congo and cooperates with other local organizations such as education sites and building programs in northern Uganda to support the population. The rest of the money, two-thirds, is spent on film production, posters and staff. IC invests all of this money in the US, which does not benefit the Ugandan economy in any way.

Kony 2012 has definitely achieved raising awareness of intervention out of purely humanitarian reasons without any financial interests involved.  Nevertheless, dubious goals and fundraising aside, Kony 2012 has also illustrated how social media experts are able to manipulate the public, so there should be a question mark beside every single like or share button. 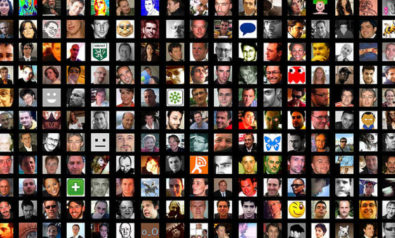 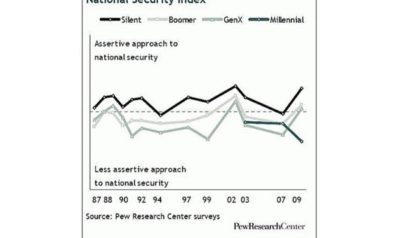 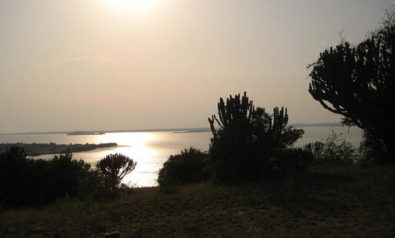 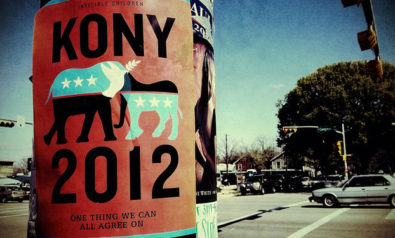