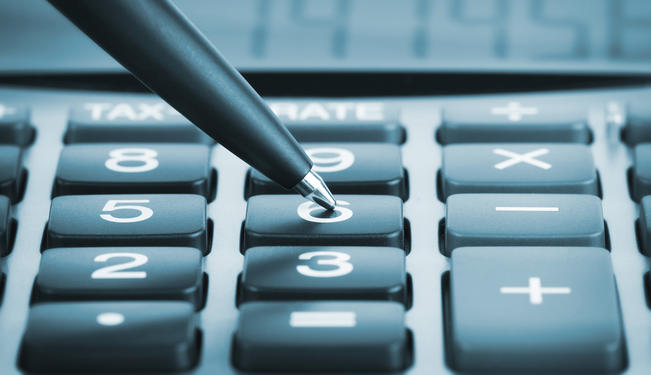 Can the capital gains tax be sidestepped?

Granted, taxes are a drag. What’s an even bigger drag are capital gains taxes. Call them what you wish — “justified” or “penalties for hard work” — the fact is they’re going nowhere. And all of what used to be the old practice of moving assets abroad, offsetting short positions for trading stocks for diversified pool shares; well all that has become a big no-no to Congress and the IRS.

The question becomes: what can one do today – right now – to mitigate the 2013 capital gains tax hike? In short, what manner of combat and hopeful defeat can be taken to rein in the hike?

Capital gains, as a tax-related institution in the US, has never been easy to understand. Not that anyone worried about capital gains needs help from agencies that specialize in debt management, but even so, some relief is warranted.

And that’s because with 2013, it has become even more confounding. Noted experts in the field argue that understanding capital gains no longer depends on taxable income after deductions, but rather a notion that the Bush tax cuts have expired, while a 3.8 percent rise has come courtesy of the Obama Healthcare bill. In all, with a 21.2 percent rise in long-term capital to a 40.8 percent increase in short-term, the overall percentage of capital gains tax increases for 2013 tallies over 66 percent.

But even with this vast uptick in capital gains rates, in some cases, the old tried and true methods might still work to at least lessen the new damage that has arrived with 2013. According to recent financial publications, here are some of the more reliable methods to alleviate the capital gains tax pain.

This doesn’t make sense when first considered, but when looked at as far as a tax deduction is concerned, the thought pattern is brilliant.

What one does is take an appreciated stock and simply donates it. As an example, if a person purchased shares some time ago for $2,000 which are now worth $10,000, they can offer the shares to a charity and in return, receive a $10,000 tax deduction without having to declare the $8,000 as income.

Some investment firms have stated that this donation of appreciative investments has saved their clients upwards of $10 billion in their various charity trusts.

It is possible to transfer appreciated stock to a relative who exists in a lower tax bracket. By doing this, the relative can pay off debt, which say for instance might be a son or daughter with a student loan, and put the sum of the transfer on their tax return. Though tax rates for this type of exchange can fluctuate year to year, in the first year this is done, the child’s tax rate could be as low as zero percent.

Be careful though as the “kiddie tax” falls into play if the child is under 24, and that’s even if they are a full-time student. Another concern is this method fails if the “gift” is over $13,000, as larger amounts could affect lifetime gift/estate exclusion rates.

You Could Just Die

As bleak as that is, it’s no joke. Successful long-term investors will tell you that as they choose to hang onto assets and borrow against them for whatever their cash flow needs may be, they still had fun while not cashing anything in and paying capital gains as well as guaranteeing that their investments were being left to their heirs.

Known in the financial world as a “step up,” this process refers to one’s heirs never having to pay income tax on the appreciation of a stock from when it was first brought to when it was passed on due to death. Just be attentive to how much money current tax standards allow in estate transfers such as this.

Keep the Beach House in Malibu

Did you know the California Coastal Commission has not allowed new land development between the Pacific Coast Highway and the Pacific Ocean, since 1981? What that means is property with a direct ocean view has skyrocketed to the point of sheer folly. This also means that it can be very tempting to sell a beachfront property, or any other property of value, for a price thousands of times more than when it was first purchased. 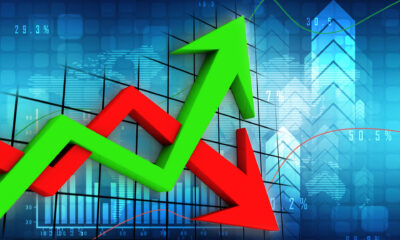 Where is the Global Economy Headed in 2023?