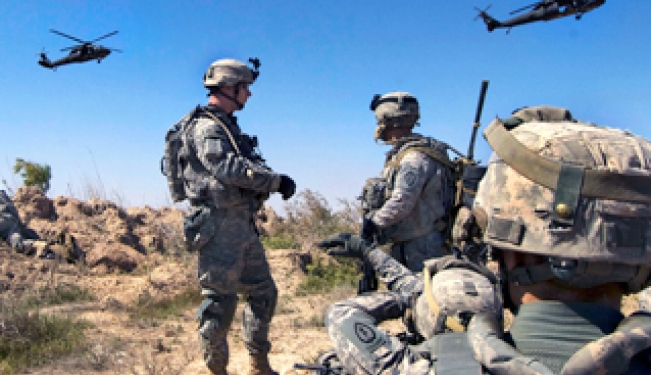 Surrounded by Iran, Pakistan, and the former Soviet republics, Afghanistan has been a locus for power struggles for centuries. Historically, the nation’s politics have consisted of violent coups and unstable transfers of power. In 1979, the Soviets invaded Afghanistan to install a communist government. The United States supported the Islamic insurgents known as the mujahedeen who resisted the Soviets. With the fall of the communist regime in Afghanistan in the early 1990s, and the loss of American interest, the Taliban took control of the country backed by Pakistan. Under the Taliban, Afghanistan was transformed into a base for Al-Qaeda from where Osama Bin Laden directed its global operations. Following the 9/11 attacks, the United States launched a military offensive against Taliban forces and Al-Qaeda targets. In December 2001, the Taliban government was toppled, and the current Afghan government was formed under Hamid Karzai. The United Nations Security Council created the International Security Assistance Force to assist the Karzai government and maintain security for the Afghan people. It was assumed that the Taliban would be weakened through a combination of Western military action and a functioning democratically elected government. From 2002 onward, however, the Taliban began regrouping, and the war led by the United States began escalating. Despite the efforts of NATO and Afghan troops, the Taliban seems to have only strengthened instead of weakened. In 2010, U.S. President Barack Obama deployed an additional 30,000 soldiers over a period of six months and proposed troop withdrawals to begin in 2012.

According to a report by the United Nations, the Taliban were responsible for 75% of civilian casualties in 2010. Afghanistan continues to struggle to rebuild itself as a nation and faces political corruption and conflicts between feuding tribes.

The United States’ involvement with Afghanistan has been its longest overseas engagement. Many U.S. allies are pulling out, and with so many U.S. troops still in Iraq, America cannot afford to commit more to Afghanistan. 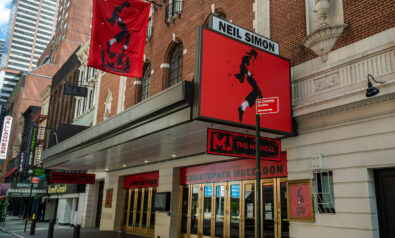 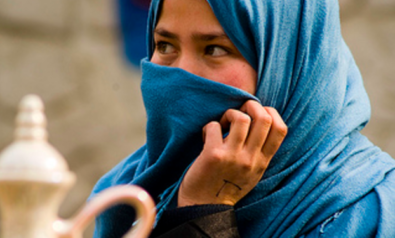 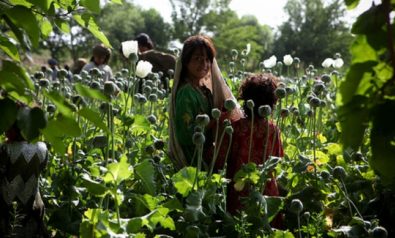 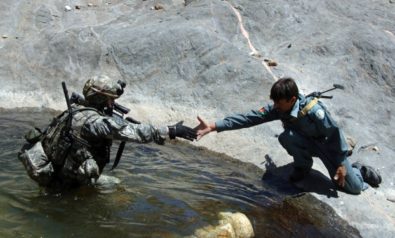 Afghanistan - What Went Wrong and What Comes Next