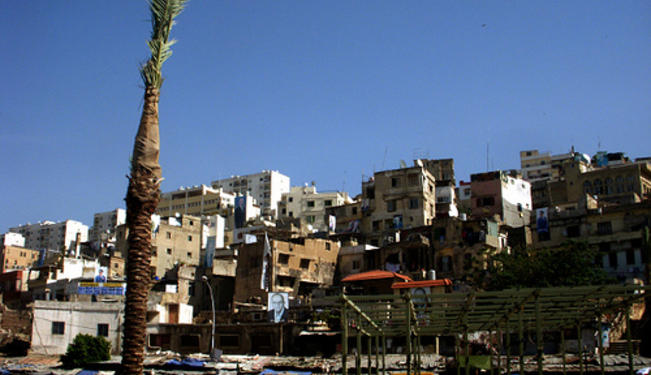 This article is an introduction to a multi-part series exploring Tripoli, Lebanon. The series is based on Nicholas A. Heras’ extensive experiences in the city between 2006 and 2011, and the continuing lessons its residents have given him. This is the first of seven parts.

Lebanon’s tortured Tripoli is back in the news, and it never seems to be for a happy reason. This northern port city of 500,000 people, with a majority Sunni Muslim population and significant minorities of Alawites and Christians, is again the focus of international attention due to violence. The most recent situation concerns the ongoing violence between Alawite and Sunni Muslim residents that started on May 12 and has thus far left several people dead and hundreds wounded. Pro-Bashar Al-Assad Alawite and anti-Assad Sunni Muslim gunmen battle for supremacy in Tripoli’s economically depressed and sectarian-divided northern hill neighborhoods. Fears abound that this forlorn corner of Lebanon is finally dragging the country irrevocably into the Syrian conflict. With every bullet and RPG that is fired, Tripoli is becoming an extension of the crisis.

Tripoli: Lebanese, yet Dancing to a Different Beat

In less turbulent times, Tripoli’s numerous historical sites from eras ranging from Roman to Umayyad to Crusader to Mameluke to Ottoman times; its majestic mosques, authentic souqs (markets), bath houses, and its famous Arab pastry shops, draw international visitors seeking the exotic culture. The city’s enticing historical, cultural, and gastronomical treasures are widely lauded and celebrated, both in Lebanon and abroad. Tripoli is at once “Lebanese,” and also different from the rest of the country. It shares in the controlled chaos that is daily Lebanese life, and the highly developed sense of “Lebanese” identity, while maintaining a distinct, almost “foreign” local culture. Tripoli’s urban tempo, slower and perhaps “sleepier”, is reminiscent of popular stereotypes of what it means to be living in an “Arab” country.

As a result, and not entirely inaccurately, Tripoli is nicknamed by the Lebanese as the “First City in Syria.” This moniker is applied to Tripoli due to the Lebanese perception of its atmosphere as being closer to that of a “true Arab” country like Syria, than to Lebanon’s consciously composite culture that actively embraces local custom with outside (typically “western”) influences. It also speaks to the reality that Tripoli and its environs, perhaps more than any other place in Lebanon, have an especially intense relationship with the occult hand of “Sister Syria.”

A center of Lebanese support and international fundraising for the Syrian opposition and a refuge for Syrian opposition members, Tripoli’s geo-political importance to Syria has long been noted by analysts. The anti-Assad Sunni Muslim Future Movement dominates Tripoli’s politics. Tripoli also has a large population of conservative Sunni Muslims and a growing number of militant Sunni Salafists that are anti-Assad and allied with the Future Movement. These groups stand in opposition to the city’s Alawite community, which numbers approximately 60,000 concentrated in the Jebel Mohsen neighborhood. The Alawite community is politically organized by the Arab Democratic Party (ADP), which is nearly ideologically identical to the pro-Assad Syrian Ba’ath Party. For its part, the Lebanese Army stands between the two sides, literally and figuratively, maintaining checkpoints and disarming the feuding fighters along the gloomy, decrepit, and bullet-riddled front-line of the seemingly appropriately named Syria Street.

These political and sectarian affiliations with the Al-Assad government have led the ADP and its Alawite constituency into frequent conflict with its majority Sunni Muslim and politically anti-Assad neighbors in the surrounding areas of Bab Al-Tabbaneh, Qibeh, and Abi Samra. All three of these neighborhoods are the sites of weekly Friday demonstrations against the Al-Assad government, and have a strong presence of the anti-Assad March 14 political party — the Future Movement—and militant Sunni Muslim Salafists. They have been bolstered by an influx of the armed Syrian opposition including members of the Free Syrian Army (FSA). The heightened tension caused by the Syrian uprising and the political and sectarian differences between the ADP and the Sunni Muslim parties and activists, is a past, present, and likely future source of conflict in Tripoli.

These four words summarize outsiders’ perception of Tripoli and the city’s significance to the world community. Tripoli is a caricature of communal violence, an edgy tourist destination in a nearly failed state. The city is close to, but not quite, the rest of Lebanon and with every new street battle, seems poised to plunge into the inferno of neighboring Syria.

Or is it? In spite of popular perceptions, communal relations in Tripoli are not just a sectarian bloodbath in waiting. The city is more than its Lonely Planet image of being a cool place to eat tasty baklawa and buy locally made soap from the souq. It is, like so many places in the Middle East, far more complicated and worth understanding. The city's daily life captures the underlying tensions that have led to demonstrations and revolutions throughout the Middle East: poverty, lack of economic opportunity that leads to frustration, and political aspirations. Tripoli, in spite of its politicized sectarianism, its violence, and its endemic existential frustration, is also a place of beautiful moments of cooperation, pan-sectarian goodwill, and above all else, hope. 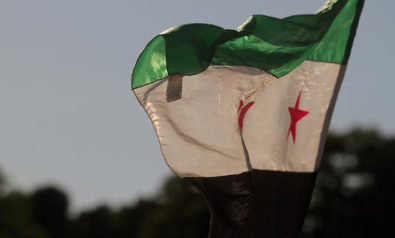 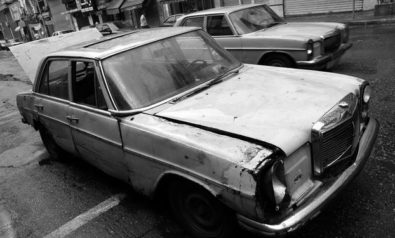