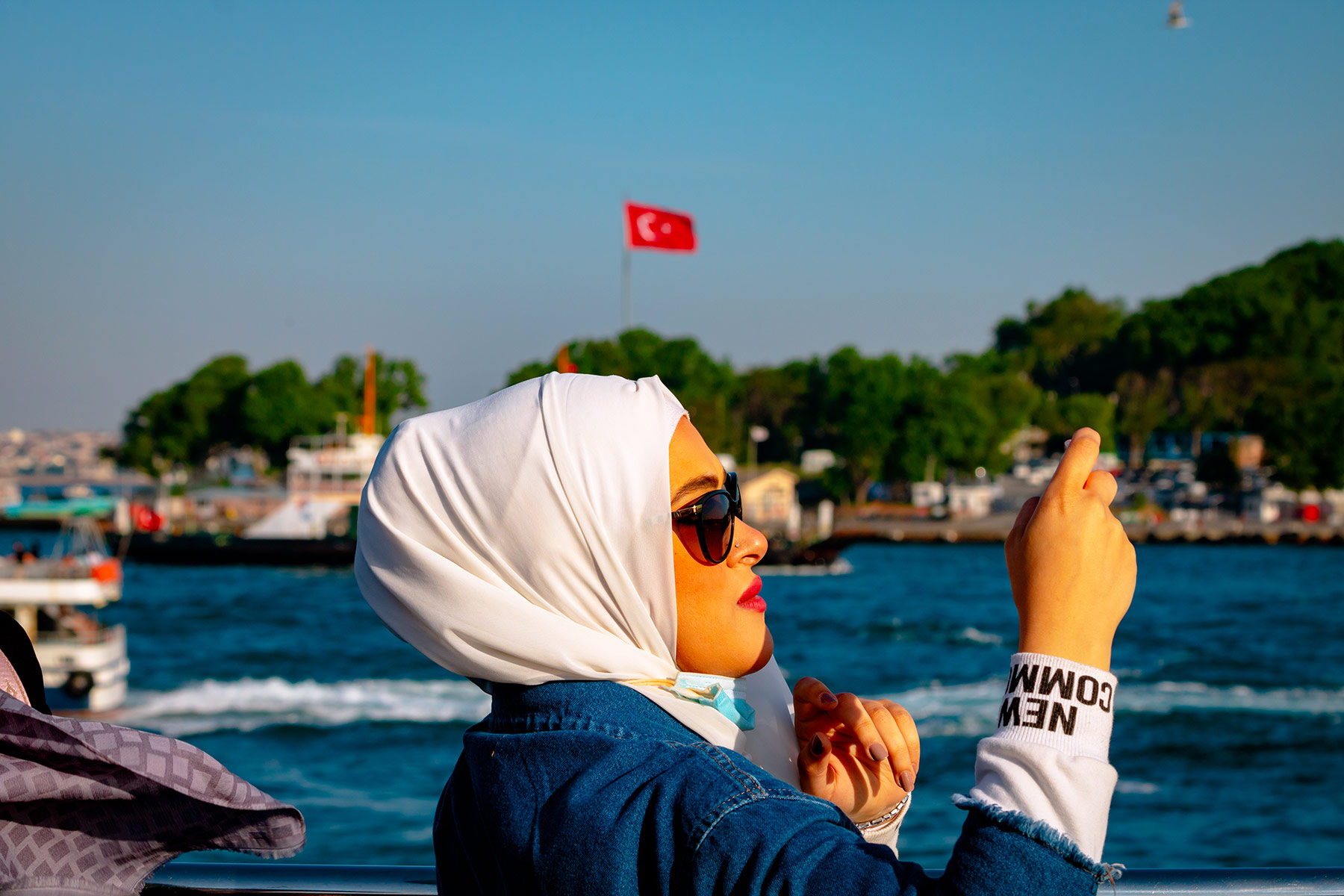 Many news outlets carried stories in mid-July of the Turkish government’s condemnation of a ruling by the European Court of Justice (ECJ) upholding a ban on headscarves in certain circumstances, in which an employer wishes to convey a “neutral image.” In doing so, it is weighing into the culture wars over religious symbolism that Europeans will all be well aware of. Many European countries, in particular France, have seen high-profile clashes over the issue of religious symbols in state institutions.

Many readers would see Turkey’s condemnation as a simple case of an Islamist regime railing against Western suppression of Islam. Indeed, the government’s statement was full of accusations of Islamophobia in Europe. Yet such statements, coming out of Turkey, are not as simple as that.

Those same readers might be surprised to discover that Turkey itself had banned headscarves in state institutions until very recently. This might make a governmental condemnation of a ban in Europe seem nonsensical. The reality helps to give context to the Turkish reaction.

Condemnations of headscarf bans might ordinarily be expected to emanate from regimes such as the Iranian theocracy or the Saudi conservative monarchy. Coming out of the secular republic of Turkey, they might appear more curious, if it wasn’t for President Recep Tayyip Erdogan’s global image as a religious conservative.

His government’s sensitivity to headscarf bans is very personal indeed. In 2006, his own and other politicians’ wives were not invited to an official event by the then-Turkish president, Ahmet Necdet Sezer, due to their wearing of headscarves. In 2007, there was an attempt by the military — a traditional guardian of Turkey’s ruling secular elite — to deny the presidency to Abdullah Gul of the ruling Justice and Development Party (AKP) because his wife wore a headscarf.

Such attitudes, which might appear highly intolerant in countries such as the United Kingdom, make more sense in places like France where the separation of church and state is a foundation of the republic. When modern Turkey was created in 1920, France became the model for how to build a modern state. A key element in the imitation of the French was the desire of Turkey’s first military rulers to suppress Islam.

The Ottoman Empire, of which Turkey was the successor state, was an Islamic empire. Indeed, it was ruled by a caliph, the Islamic equivalent of the pope in Rome. The caliph was the leader of the Muslim world. Turning Turkey into a modern secular republic was akin to removing the pope from the Vatican and banning the wearing of the Christian cross in Catholic Europe. Needless to say, it has created cultural fault lines in Turkey that persist to this day.

To drive home his cultural revolution in the 1920s and 1930s, modern Turkey’s founder, Mustafa Kemal Ataturk, instituted a ban on the fez — that most famously Turkish of hats — and the turban. He insisted on men wearing the Western brimmed hat, traditionally rejected since it doesn’t allow the wearer to bow their head to the floor in Muslim prayer whilst wearing it.

The veil and headscarf were also discouraged, though the state’s ability to enforce changes in female clothing was slower to be realized than with men’s. The persistence of female cultural clothing as opposed to male could be the subject of an entire essay of its own.

Alongside many other measures, such as the banning of the Sufi Muslim brotherhoods, the closure of mosques, a ban on the call to prayer in Arabic and the removal of the Arabic script, the Turkish authorities attempted to forcibly Westernize Turks.

Yet it was not until the military coup d’état of 1980 that Turkey finally outlawed the headscarf officially. It was then that it was banned across all state institutions, including schools, universities, the judiciary, the police and the military. In effect, this meant that girls from religious backgrounds had to choose either to remove their headscarves or not get an education. Only with the rise of the AKP to power in the 2000s did official attitudes begin to shift.

In 2010, Turkish universities finally admitted women who wore headscarves. This was followed a few years later by state bureaucratic institutions, except the judiciary, military and police. In 2016, policewomen were allowed to wear headscarves beneath their caps, and finally in 2017, the military was the last institution to lift the ban.

This is the backdrop against which the Turkish government condemns a headscarf ban — in certain circumstances — decreed by the ECJ. It is a backdrop in which the religiously conservative in Turkey read a narrative of European coercion running back to the founding of the modern state and even earlier.

The ideas that inspired the military officers who won the Turkish War of Independence — the war with Allied powers that followed the conclusion of the First World War — were imported from Western Europe. Having carved out an almost entirely religiously homogenous Muslim state, they set out to utterly secularize it.

The banning of the headscarf is therefore seen by religiously conservative Turks as an idea imported from Europe and, in some sense, an idea dictated to Muslims by secularized Christian nations. Given the last century of experience in Turkey, it is clear how this view is generated.