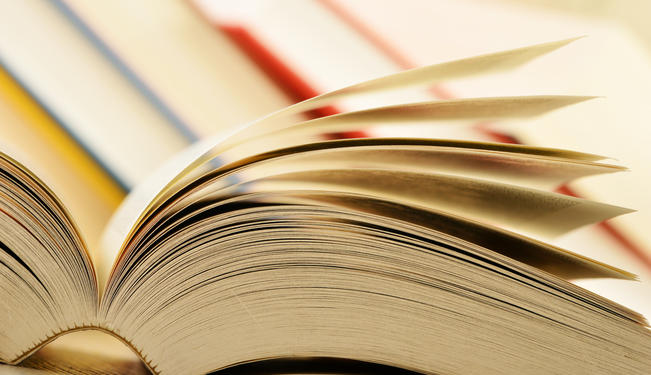 Sarah Zakzouk’s review of Reel Words, an evening of Iraqi and British poetry in London commemorating the ten-year anniversary of the Iraq war.

Reel Words, an evening of poetry in translation, was but a small element of the Reel Festivals lineup. This year’s festival, Reel Iraq, was comprised of a series of cultural events marking the ten-year anniversary of the invasion of Iraq by US and UK forces. Dubbed ‘Operation Iraqi Freedom’, America and Britain’s stated mission was to liberate the Iraqi people from despotism, and disarm Saddam Hussein  of ‘Weapons of Mass Destruction’. Serving as a poignant reminder of the consequences of the invasion, Reel Iraq brought the nation’s cultural sphere to the forefront, exploring Iraqi contributions to art, culture, and creative expression in the UK, during a time of conflict and unrest. Featuring film, art exhibitions, poetry readings, and concerts, as well as panel discussions with audiences across the UK, the festival not only celebrated cultural diversity, but also provided a forum for people to reflect on the suffering and hardship endured by the people of Iraq during the past decade.

Hosted by Ryan Van Winkle, Reel Festival’s’ Literary Coordinator, in collaboration with Maintenant and 3AM Magazine, the Reel Words event was an evening of poise, impact, and eloquence. Introducing the readers of the evening, 3AM’s Poetry Editor, Steven Fowler, emphasised the theme of the evening as a reminder to people of the ongoing events in Iraq, and spoke about the cyclical nature of news stories presented via Western media. ‘It might have been our country, our culture that was invaded … this [event] is about peoples’ lives’, he remarked, as he asked the audience to compare the situation in Iraq with that of the UK.

The first half of the night played host to a variety of poets. Particularly outstanding was Patrick Coyle, who read a poem entitled "Kirsty Wark’s Questions to Tony Blair, Reversed". Dictating a series of events backwards, Coyle counted down as the narrative progressed in Kirsty’s dialogue with Blair. Images were confused, and the narration distorted, as he disoriented minds with his verse in reverse. Highly engaging, his careful intonation lending itself to the backwardness of the text, the audience was still able to make sense of his words in their chaotic format.

Next, David Berridge took to the stage, providing another highlight of the evening. Reading from a poem entitled "Ludicrous Aesthete", which recalled the 2003 London protests against the war in Iraq, Berridge took listeners through time and eras with the pace of his words: World War II, Leningrad, 2003 London, 1950s America, Greece, England, Waitrose. Through his verse, people experienced a turbulent sense of urgency; yet, they remained engaged, while Berridge’s depiction of the chaos remained utterly calm and soulful.

It Might Have Been Our Country, Our Culture that was Invaded …

Armed with a thick Scottish accent, dry tone, sharp wit, and charming nonchalance was nick-e melville [sic]. In his poem, "League of Nations", he likened the wars of the world to a series of football matches; a trivialisation of sorts, one might be inclined to think, although the impact was phenomenal. And is not the tragedy of war the trivialisation of life? melville recited his poem in quick bursts, speaking of teams, divisions and scores, each representing a particular country and its ‘score’ in battle. As the scores escalated in unison with body counts and press figures, the sheer number of lives lost in the historical battles of the world left listeners shocked.

The second half of the evening took on a slightly different pace, as Van Winkle introduced the audience to the Iraqi poets. Setting the scene, he spoke of the experiences of the four Scottish poets who flew out to Erbil, in Iraqi Kurdistan, where they paired with four Iraqi poets to work together to interpret each others’ work. To achieve this, the poets worked with translators who were asked to decipher the poems in a very literal manner. The Scottish poets then took these ‘decoded’ words, and worked with the Iraqis to mould them into working English versions of the originals. Here, there is concern about the potential loss of meaning through the translations. In the Arabic language, much of the meaning of words is contained in their context, the way they sound, and their flow – elements that simply do not translate. This issue was raised with Van Winkle, who agreed, adding that for this particular reason, the translation process was incredibly intense. As he remarked, it involved the poets ‘getting into each other’s skins’ to understand the history of the poems, as well as the authors’ connections with them. ‘It was about breaking down an experience to its original shape … the poet on the other side would then reshape this experience’. Rather than calling them translations, ‘versions’ of the poems were produced, which strove to remain as true as possible to the original intent of the poems, while at the same making them accessible to other cultures by honing in on universal themes.

Beginning the set of translations was Zahir Mousa, a widely-published Iraqi poet. Reading his poetry in Arabic, he told his story in his native tongue. Although the audience was predominantly non-Arabic speaking, the lack of understanding was irrelevant, as people listened to his words, and reflected on what they meant to "him" in the delivery of the poem. Subsequently, Jen Hadfield recited an English version of the piece, as well as the charismatic Scottish poet William Letford.

As the poet Sabreen Kadhim was unable to attend the evening, Ghareeb Iskander read on her behalf. In comparison to Mousa’s tone, Iskander’s was lighter and softer, his accent delicate and perfectly enunciated, giving the verses a sort of sing-song feel. ‘I’ve lost myself in your dent on the sofa’, he read, alluding to a deeper relevance of identity and placement within the world, and the contextualising of life in time and space.

Concluding the evening’s readings were Awezan Nouri’s Kurdish poem, translated by William Letford, as well as a translation of Iskander’s poem, "Song", read by John Glenday, which transfixed the audience. Listeners had repositioned themselves in their seats such that they were sitting comfortably, their focus and attention glued to the stage; one could hear nothing but the odd creak of a chair (though they were extraordinarily creaky). Fitting well with the atmosphere of the room that night was one of Iskander’s verses: "the richest of all his songs was silence." Talking to Glenday after the reading, he spoke of his experience working on the translations in Erbil, and the deciphering of particular passages with their layers of significance, loaded with religious meaning and cultural connotations. These were not poems to tread lightly with, and it was incredibly important to produce fitting translations, such that their original meanings would not be lost on non-Arabic speaking audiences.

The poetry of the evening reminded the audience of the ease with which people detach themselves from the events occurring around the world, the affliction of the Iraqi people, and the conflicts endured worldwide on a daily basis. The British poets who partook in the initiative went through this very process of recognising – or at least, attempting to understand – the experiences of the people of Iraq through the words, expressions, and passion of the Iraqi poets. Glenday later described his journey as a ‘humbling experience’, a sentiment befitting the evening itself, which gave the audience the opportunity to experience the coming together of different cultures and interpretations through the universal medium of poetry.

Ten years later, many around the world still question the invasion of Iraq, and whether or not the condition of the Iraqi people is more favourable now than it was during the reign of Saddam Hussein. The concluding words of nick-e melville’s poem in particular made one stop and reflect. The body count rose, the statistics reached new peaks, the figures continued to spiral out of control. Weapons of Mass Destruction: zero.

*[This article was originally published by REORIENT.  Fair Observer is a media partner of the Reel Iraq festival, organised by Reel Festivals.] 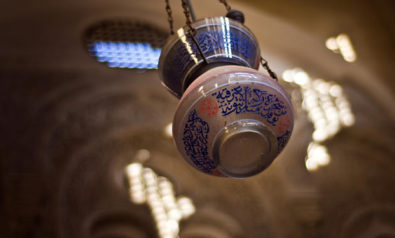 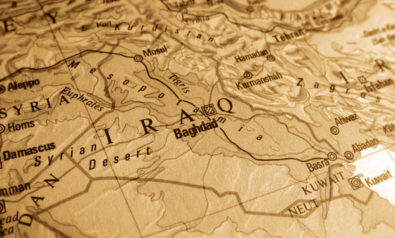