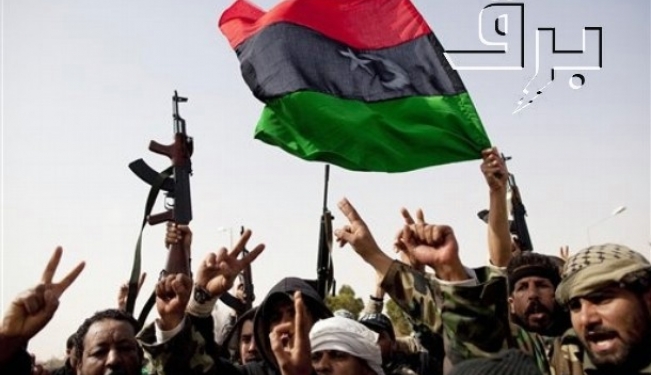 A commentary on the effects and long-term ramifications of the Libyan rebels’ success.

The Arab Spring has posed some of the most vexing and complex challenges that the United States and the international community have seen since the end of the Cold War. The spread of the uprisings coupled with the historic divisions and protracted violence that existed in the Middle East and North Africa prior to the uprisings have created a very unpredictable and fluid situation.

Libya’s long-time dictator Muammar Ghadaffi has struggled to hold onto power during Libya’s seven- month old uprising. After losing ground in the early stages of violent protests and riots against his regime, Ghadaffi gained ground and at one point looked poised to overrun rebel-controlled eastern Libya, vowing to go “house to house” and hunt down opposition activists and rebels in Benghazi. Such rhetoric indicated that a large scale massacre was imminent, and NATO and the US vowed to protect civilians from Ghadaffi’s advancing military forces by imposing a no fly zone, launching airstrikes, and assisting rebel advances on the ground.

The air strikes halted Ghadaffi’s forces, eventually rerouting them and allowing rebels to organize and advance, albeit slowly, towards the capital Tripoli. While many criticized President Obama and NATO for taking too long to act, the role of NATO, the US, and several European nations in the latest success of the Libyan rebels significantly erodes those criticisms. Assisting the rebellion with airpower and allowing the rebels to own their revolution on the ground, all done without direct and excessive intervention that inevitably invites a daunting responsibility of determining and funding a post-Ghadaffi era (as evident in the struggles of post-Hussein Iraq), is a success for NATO, President Obama’s foreign policy, and for the brilliant application of smart power theory advanced by Joseph Nye in a complex situation that threatened international security.

The message sent to Ghadaffi, and indeed to the world’s dictators was clear: the US and European democratic powers will not stand by and allow a massacre to take place, and they will support people aspiring for freedom and democracy.  Remarkably, even the Arab League gave the green light for US and NATO action in Libya, indicating how widespread and unprecedented the emotions of the rebellions sweeping the region had become.

The role that the United States played in Libya continues to reverberate across the Arab world. After decades of the Arab street perceiving the US as a negative influence in the region, propping up dictators and failing to recognize the aspirations of the Arab and Islamic world, Obama’s America is now viewed as more friendly and willing to allow events to unfold as the Arab people wish, while encouraging principles of democracy, freedom from oppression, equal rights to develop with American support, and utilizing its military might to advance these values if absolutely necessary. This shift in the expression of American power in the region will surely not be forgotten by the Arab street and Libyan rebels, especially when Libyans begin to rebuild their oil-rich country and seek economic growth.

Such a view of the US, coupled with the fall of Mubarak, Ben Ali, and now Ghadaffi, has emboldened the protesters in Syria who brave the tanks and bullets of one of the world’s most brutal regimes to continue to press for freedom and democracy and the downfall of Bashar Al Assad. Time will tell if America’s smart power approach to Syria, composed of tough international economic and travel sanctions while keeping all options on the table, will yield the same results.