The Confederation of Chilean Students is uniting young people across Chile to protest against the educational system.

In 2016, Chile’s capital Santiago saw peaceful student protests erupt into violent demonstrations. Marta Matamala, who organized the Confederation of Chilean Students (CONFECH), believes President Michelle Bachelet is not on their side due to the government’s lack of action on educational reform.

Members of CONFECH have been protesting for the past 10 years, urging the president to make changes to the underlying socioeconomic inequality found in the educational system. While moderate reforms have been implemented, many believe it is not enough.

In the 1980s, the military government under President Augusto Pinochet created a system based on a free market economic model. Within this system, the government issued vouchers to each child to pay for school—a reform similarly being considered by US Secretary of Education Betsy DeVos. This model appeals through its promised expansion of school choice, which hopes to incentivize schools to raise their standards to attract prospective students.

But after Chile’s 36 years of experience with this system, the people are not happy.

Associate Professor Ernesto Trevino, of Universidad Diego Portales, notes that students from lower income families inevitably attend impoverished schools and those from the middle class are accommodated by the competitive system.

This has led to a divided school system in Chile. Pinochet’s policy drove up the price of higher education, considering that Chile has some of the most expensive universities compared to its per capita income.

“You cannot say that they are radicals, because these were not kids asking for dreams of the future,” Trevino says. “These were kids that have arguments. Economic arguments, political arguments, social arguments.”

Overpriced education with a lack of reform is the reason Chile is seeing this progression of student protests. Approximately 60 schools and 50 universities have been shut down within the past six months in response to the national strikes against educational reform. The movement has made educational reform a top priority for the country. 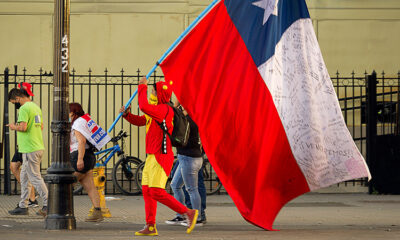 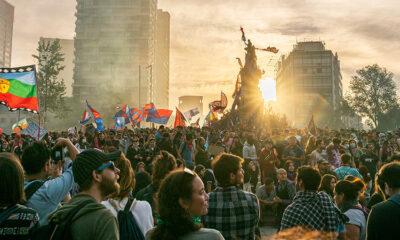 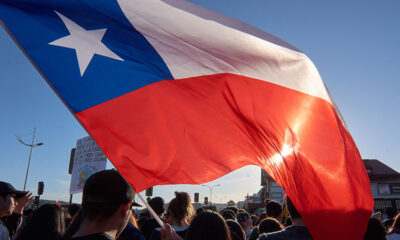 Chile Protests and the Rise of Political Risk in Latin America