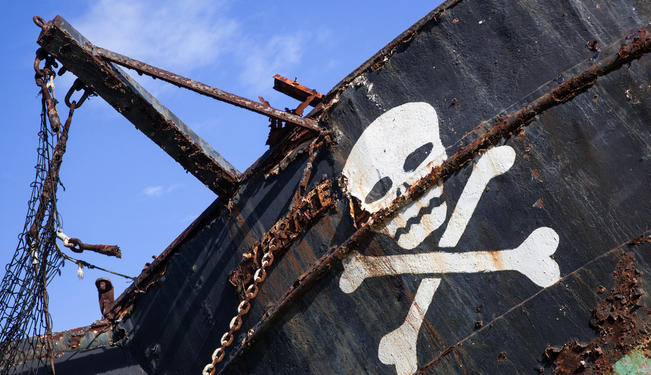 The root causes of piracy must be understood and addressed if progress is to be lasting.

By Awet Weldemichael and Abdisalam Hassan

Since its explosion in 2007, piracy has become another reason for the negative news coverage Somalia has been receiving the past two decades. However, this year has been a turning point in the fight against piracy and many are celebrating the decline in the number of attacks as the end of the phenomenon. But while the militarized responses of international navies and private security solutions have been praised, piracy's root causes and broader consequences are largely lost to powerful policy makers and the mainstream media. Yet without understanding important, wider dynamics and the decisive role of domestic initiatives, maintaining this slowed rate of attacks and reinforcing these gains will be difficult.

The root cause of Somali piracy lies in the threat that illegal fishing posed to the livelihoods of subsistence and commercial fishermen along the coastline. During the early 1990s, Somali subsistence fishing and the fishing industry coexisted with illegally placed foreign fishermen in the vast Somali waters. The former used traditional, less advanced fishing methods while the latter tended to fish on an industrial scale. Some of the illegally acquired catch of the industrial fishers was packaged in the Middle East and sold overseas for large profits, none of which were seen by Somalis. As the overall decline in Indian Ocean fish stocks set in around this time, however, increasing numbers of Somali fishermen started to sail further offshore while foreign trawlers came deeper into the inshore waters. This set the scene for the violent clashes that ensued.

Local vigilantes started to chase away illegal foreign fishing vessels, and what was initially condemned began to be condoned and encouraged by many towards the late-1990s. Not long afterwards, illegal trawlers came heavily armed with weapons and militias provided by other Somalis. In fierce battles at sea, superior firepower and semi-professional protection detachments gave the trawlers an upper hand. After a brief hiatus between 2000 and 2005, Somali attacks took a different form and began to go after any vulnerable vessel (fishing or not) that moved in Somali waters.

The eagerness of the earliest victims to pay rising "fines" helped encourage the spiraling trend of "ransom piracy," reaching record levels around 2008-2009. As counter-piracy mobilization in Somali coastal villages gained momentum, the international community deployed warships of multiple coalitions and from individual countries to patrol the Somali waters. Meanwhile, many Somalis at the grassroots were pondering the justifications for the suffering that hostages endured in their waters.

For their part, the ransom pirates resorted to nationalist rhetoric to justify what had become a semi-organized crime. Illegal fishing and toxic waste dumping that continue unabated under the watchful eyes of the naval armada helped justify their rhetoric. And, in a war-torn society with record poverty and unemployment, the unprecedented amount of cash in the hands of pirates attracted many of the youth – employed and unemployed alike. That was worsened by the December 2004 tsunami that wiped out the once lucrative fishing business and deprived those gainfully employed of their livelihoods. Finally, ransom pirates proved savvy enough to carefully navigate the intricate Somali social structures to find defenders within the communities that opposed them.

The few remaining fishermen found themselves between a rock and a hard place. On the one hand, repeated failures of the international navies to differentiate them from pirates left many of them victims of international counter-piracy operations. On the other hand, not only did pirates steal the fishermen’s equipment – especially their boats – but pirates’ extravagance also caused hyperinflation that made the dwindling fishing sector incapable of providing a meaningful income.

Meanwhile, piracy became increasingly expensive because organizing the missions incurred rising costs, many missions either disappeared at sea or were captured by counter-piracy forces, and the increasing time taken to complete ransom negotiations led to higher costs. Piracy thus ceased to be an open career path for anyone, but became increasingly concentrated in the hands of a few kingpins whose previous ransom gains enabled them to absorb losses. With the abundance of many desperate young men ready to risk their lives in hopes of striking a goldmine, the investors were ready to increase the number of missions.

As much as many Somalis along the coast resented the international navies, they resented the effects of piracy on their communities even more. Pirate presence in coastal villages and in-land towns tended to be closely followed by a deterioration of security, economic challenges, and the erosion of Islamic religious tenets and Somali moral values. The increase in the consumption of alcohol, qat and other drugs seeped into the public space, leading in some instances to intoxicated gun-wielding young men firing at random, and inexperienced drivers behind luxury sports vehicles getting into ever more frequent and bizarre accidents. Prostitution increased, as did the number of broken marriages and families. Buying on credit, pirates started to pay twice the regular price of goods, leaving ordinary people hard pressed to sustain their lives due to the exorbitantly inflated prices of basic consumer goods. But whether because ransom negotiations faltered, their debt was too much to pay off, or for other reasons, some pirates started to default on their debts.

In light of this, coastal communities started mobilizing as soon as piracy’s ugly face was out in public. Religious leaders led by Sheikh Abdulkadir alongside titled traditional elders, elected officials, local civil society organizations, and individual artists and intellectuals started to openly call on the pirates to stop their trade. They also urged young men not to join piracy, parents not to allow their children to marry pirates, and businesspeople to stop their dealings with them. In many cases – as in Bandar Beyla, Eyl and Garacad – the communities even armed themselves to confront those who would not leave their territories peacefully. But in nearly all cases, pirates evacuated with little to no resistance.

Parallel to this community mobilization, the government of the semi-autonomous region of Puntland has also actively been pursuing pirates militarily and taking captured pirates to court. The regional government – with the assistance of foreign partners – also established a highly mobile and formidable Marine Police Force (PMPF) that managed to disrupt a number of piracy missions, chasing pirates out of several hubs, and establishing five bases along the coast. Raising awareness has also proven to be one of the most effective weapons against piracy, though local and international NGO-managed initiatives seem to allocate minimal resources to awareness-raising programmes.

However, none of these accomplishments are without their respective weaknesses, and the gains carry a credible threat of relapse. Illegal fishing continues unabated to this day, and the PMPF’s sponsors withdrew earlier this year, leaving hundreds of half-trained but well-armed anti-piracy troops. Furthermore, high youth unemployment and lack of livelihood alternatives also prevail.

Piracy is not simply an issue of criminality or security. Its roots lie in Somalia’s social and economic malaises and any efforts to combat piracy must take account of these complex, long-term dynamics. 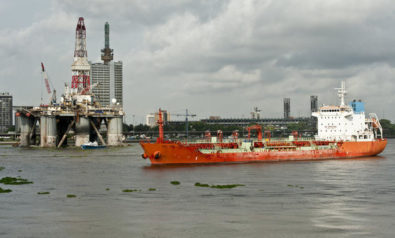 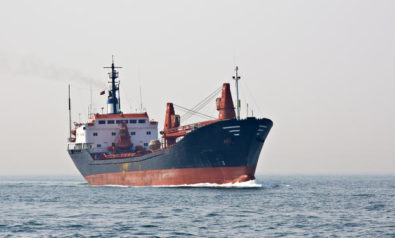 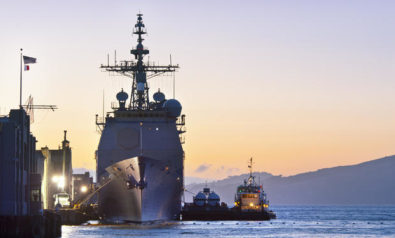