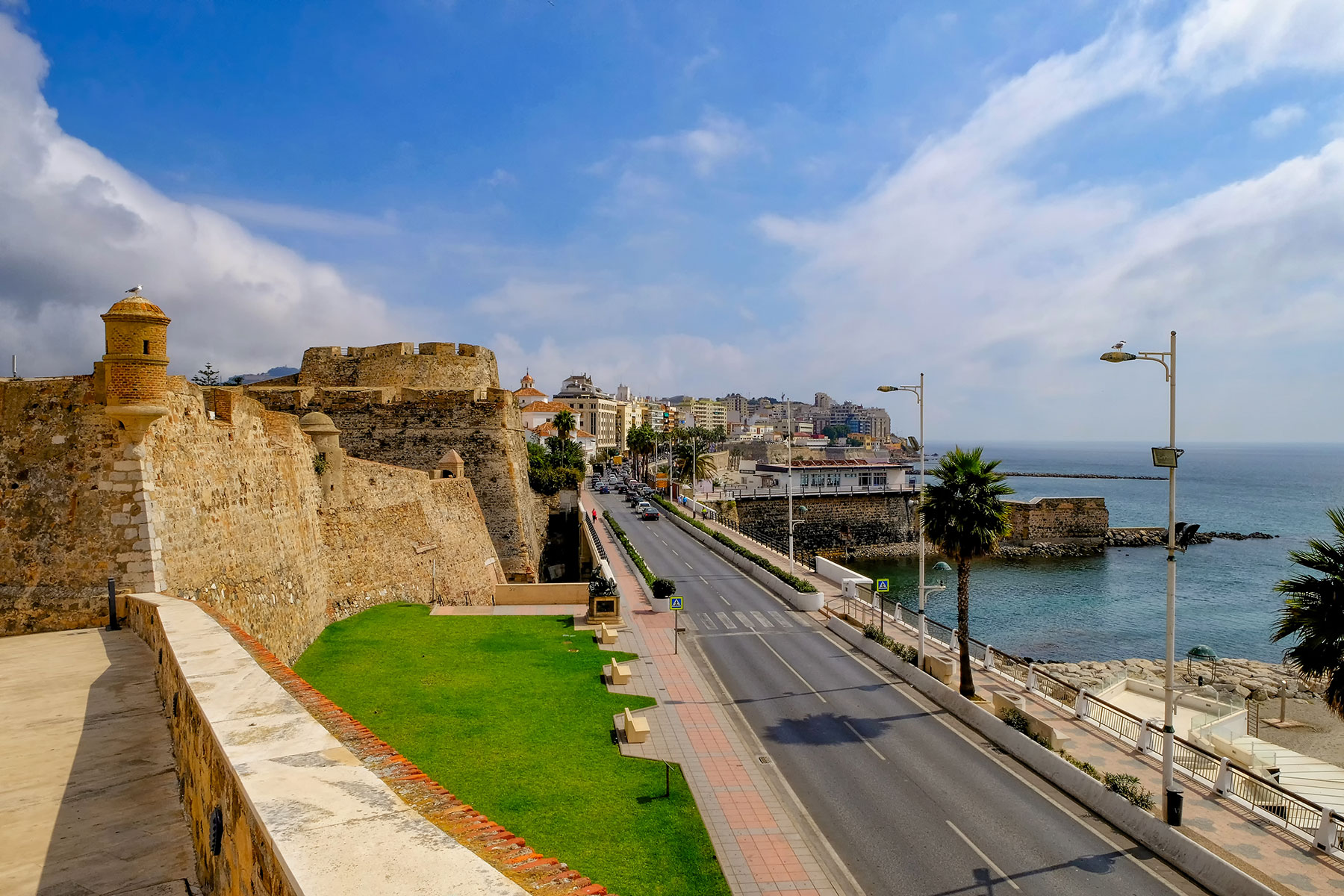 However, after signing the deal, the government in Madrid never formalized its political and diplomatic position regarding Moroccan sovereignty over Spain‘s former colony in Western Sahara. A geopolitical matter of vital importance for Morocco, the question of Western Sahara remains an unhealed wound in the relationship between Madrid and Rabat.

In 2021, this wound was reopened after Spain, in a somewhat secret and irregular move, welcomed Brahim Ghali, secretary-general of the Polisario Front, a nationalist movement seeking independence for Western Sahara vis-à-vis Morocco. On top of the fact that Ghali is wanted in Spain for crimes against humanity, rape and torture, among others, he is also a staunch enemy of the government in Rabat.

This politically embarrassing situation, a product of a diplomatic miscalculation by the Spanish government, created a feeling of betrayal in Rabat. Morocco quickly conveyed its discomfort, considering Spain’s harboring of Ghali a challenge to the kingdom’s sovereignty and interference in an internal state matter. Thus, Morocco issued a warning that continuing to host Ghali would have consequences.

Despite these warnings, the government in Madrid decided not to make any political or diplomatic overtures to Morocco, declining to resolve the misunderstanding in a consensual manner. Therefore, in a way, the Spanish government forwent its diplomatic relationship with Morocco and disregarded the important role that Rabat has always played as a critical partner in the fight against illegal trafficking and terrorism stemming from the Maghreb and the Sahel.

Though the relationship between Morocco and Spain has lived through ups and downs, the tensions last year felt much different. Through relaxation of its military controls, Rabat‘s threat became a reality in May 2021 when Morocco effectively opened its border with Ceuta, a Spanish enclave and autonomous city located on the African continent, which made it easier for waves of irregular migrants to reach Tarajal beach. Around 8,000 people, including more than 1,500 estimated minors, tried to cross the Spanish-Moroccan border on foot and by swimming to enter Spanish soil illegally.

As crude as it may seem, this political move by the government in Rabat, using Moroccans and Africans in general as a weapon against Spain, is not new. For years, Morocco has used this modus operandi as a diplomatic weapon to pressure and obtain concessions from its European neighbor. However, there has not been such a mass arrival of people, especially such a high percentage of minors, to the Spanish border in recent history.

The diplomatic crisis last May led to authentic moments of chaos and siege along Ceuta‘s border, making the passage of many of these immigrants to the European territory possible. Through its actions, Rabat sent a message without palliatives and implored the Spanish government to back down from political moves, such as open invitations to regional nationalist leaders.

The Existential Issue of Territorial Integrity

Morocco’s red lines related to Western Sahara have been drawn, and the kingdom has reiterated that interferences with its national sovereignty will not be tolerated. The crude political response at the Spanish border of Ceuta represents the harshness of Rabat‘s diplomatic relations, choosing, yet again, to weaponize its population.

Spain needs Morocco; indeed, Europe needs Morocco. Rabat is a crucial partner in Africa, especially given the many challenges in the region. However, Spain and the European Union should not allow the pressure and blackmail from their North African neighbor to stand because they embolden others. Spain and the EU should impose strict red lines on Morocco as well as clear and intelligent economic sanctions concerning development, education and health funds.

Political, and diplomatic issues can be resolved with class and delicacy without cheap blows and without trivializing despair and compassion. For this, Spain needs to reach a rapprochement with Morocco regarding the status and future of Western Sahara.

In tandem with Morocco’s migrant valve vis-à-vis Spain, Algeria started leveraging its gas valve to counter France’s escalation on matters like issuing visas to Algerian citizens. In this latter issue, Spain and Morocco, neither of whom are particularly close with Algeria, are collateral damage to the Paris-Algiers feud whether in the form of declining pipeline revenues or a higher power bill.

Since these episodes toward the middle of last year, the same playbook has been used by Moscow’s client in Minsk, who has fostered a migrant cul-de-sac along the EU’s Polish border. In doing so, Russia and Belarus are feeding the euroskeptic spirits within the Visegrad countries and beyond, which are particularly sensitive to migration and border sovereignty issues. Moreover, Alexander Lukashenko and Vladimir Putin are playing good cop, bad cop on the issue of Europe’s gas supply by offering both threats and assurances that further highlight the EU’s vulnerable dependency on external providers when it comes to energy.

On the migration front, the European Union needs to reinforce its external borders and FRONTEX agency, particularly within the Schengen area, and formulate a common framework to tackle both migration quotas and allocation throughout Schengen member countries. Not only is the migrant reality in places like Spain, Greece, and Poland a human tragedy, but it is also increasingly a geopolitical lever weaponized by Morocco, Turkey, Belarus and other adversaries to destabilize the EU and bolster internal chaos to the benefit of figures such as Viktor Orban, Geert Wilders, Santiago Abascal, Marine Le Pen, and Eric Zemmour.

Whether nuclear, solar or wind, a common and comprehensive European defense framework urgently requires a holistic approach that tackles the issue of energy independence, in addition to that of border security, particularly in an increasingly hostile and multipolar neighborhood.

Along the Maghreb, one of the best solutions would be a new pragmatic and flexible bipartisan agreement between Spain and Morocco. An agreement that commemorates the golden jubilee of the Tripartite Agreement provides a firm solution to the Western Sahara dispute in a framework that benefits coexistence in the region and maintains collaboration in critical matters such as the fight against terrorism, illegal immigration and human trafficking.

In the same way, Spain and the EU must encourage the good behavior of Morocco with humanitarian aid and fruitful commercial relations to definitively close the post-colonial wound that sometimes reopens between the two countries.