Former Prime Minister John Bruton argues that an unwillingness to accept that with power comes responsibility is at the heart of the Northern Ireland crisis.

I write about the following matter with some feeling because, like others, I have devoted a significant amount of time and effort over ten years or more to creating conditions in which, as part of a wider settlement, nationalists and unionists would share power and responsibility in Northern Ireland. Responsibility goes with power, and recent events suggest that some people want the power, but prefer to dodge the responsibility that goes with it.

The debacle over welfare reform in Northern Ireland, and the resulting risk that power-sharing institutions themselves will collapse, raises a doubt over whether Sinn Fein is a serious political party, capable of exercising government responsibility in any jurisdiction.

On December 23, 2014, after months of brinkmanship and suspense, Sinn Fein and other parties agreed to a package of measures in the Stormont House Agreement. Everyone knew, in those talks, that the agreement was framed within a block grant from Westminster that was limited.

Yet three months after the agreement, Sinn Fein is backing away from the part concerning welfare reform, saying the Democratic Unionist Party (DUP) did not reveal the figures, and without making any proposal as to how the funding shortfall might otherwise be bridged within the budget.

In December, the parties agreed to the following, including specific figures:

“The [British] Government has developed a comprehensive financial support package to help the Executive deliver across its priorities. The total value of the Government package represents additional spending power of almost £2 billion. Details of the financial package are in a financial annex attached to this agreement.”

“Legislation will be brought before the Assembly in January 2015 to give effect to welfare changes alongside further work.”

“Implementation of these welfare changes will begin to take place in the financial year 2015-16 and implementation will be complete by 2016-17.” None of this was new. The issue of welfare reforms had been the subject of exhaustive debate in the assembly over previous years, so everyone should have known the sums involved. For example, a committee of the assembly issued a final report on the Welfare Reform Bill in 2013, which said:

“While the Committee agreed the general principles and aims of the Bill, it had serious concerns about its potential negative impact, particularly on vulnerable groups. Therefore, in its engagement with stakeholders, the Committee specifically asked what mitigating measures needed to be put in place in order to minimise the impact on the most vulnerable in society. In drawing up these recommendations, the Committee was acutely aware of the arguments relating to parity with Britain and the potential cost implications. While social security arrangements are devolved to the Northern Ireland Assembly, the costs [approximately £3 billion per annum] are covered by the Treasury and are separate from the NI Block Grant.

“The Minister made it clear to the Committee that any deviation from parity that had an associated cost would have to be borne by the Block Grant i.e. the Treasury would not make any additional funding provision to accommodate these changes.”

If the welfare cuts were to be mitigated, the funds would have to be found elsewhere, so those who wanted changes had two years to work out how to pay for them.

So the idea now being peddled by Sinn Fein that it did not understand the figures involved, when the party made the Stormont House Agreement last December, is just incredible.

It would suggest that Sinn Fein does not take its responsibilities seriously, and instead regards the whole business of government as a game — the purpose of which is to say what your supporters want to hear all the time, and then blame someone else.

This is a juvenile approach to politics. It is not serious, and voters deserve politicians who are serious about their work.

It is a mystery to me that the Social Democratic and Labour Party (SDLP), which did so much in the past to bring power-sharing into being, has gone along with this exercise.

It is also a warning to any parties in the republic who might contemplate negotiation with Sinn Fein: If you agree something in December, the party will go back on its word in March. 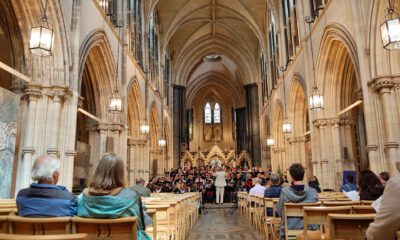 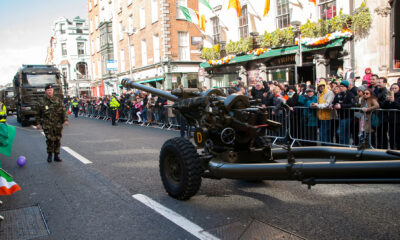 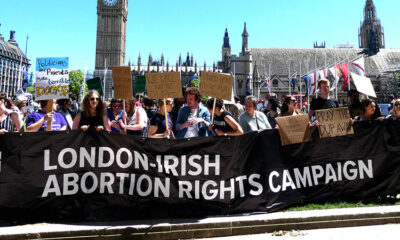