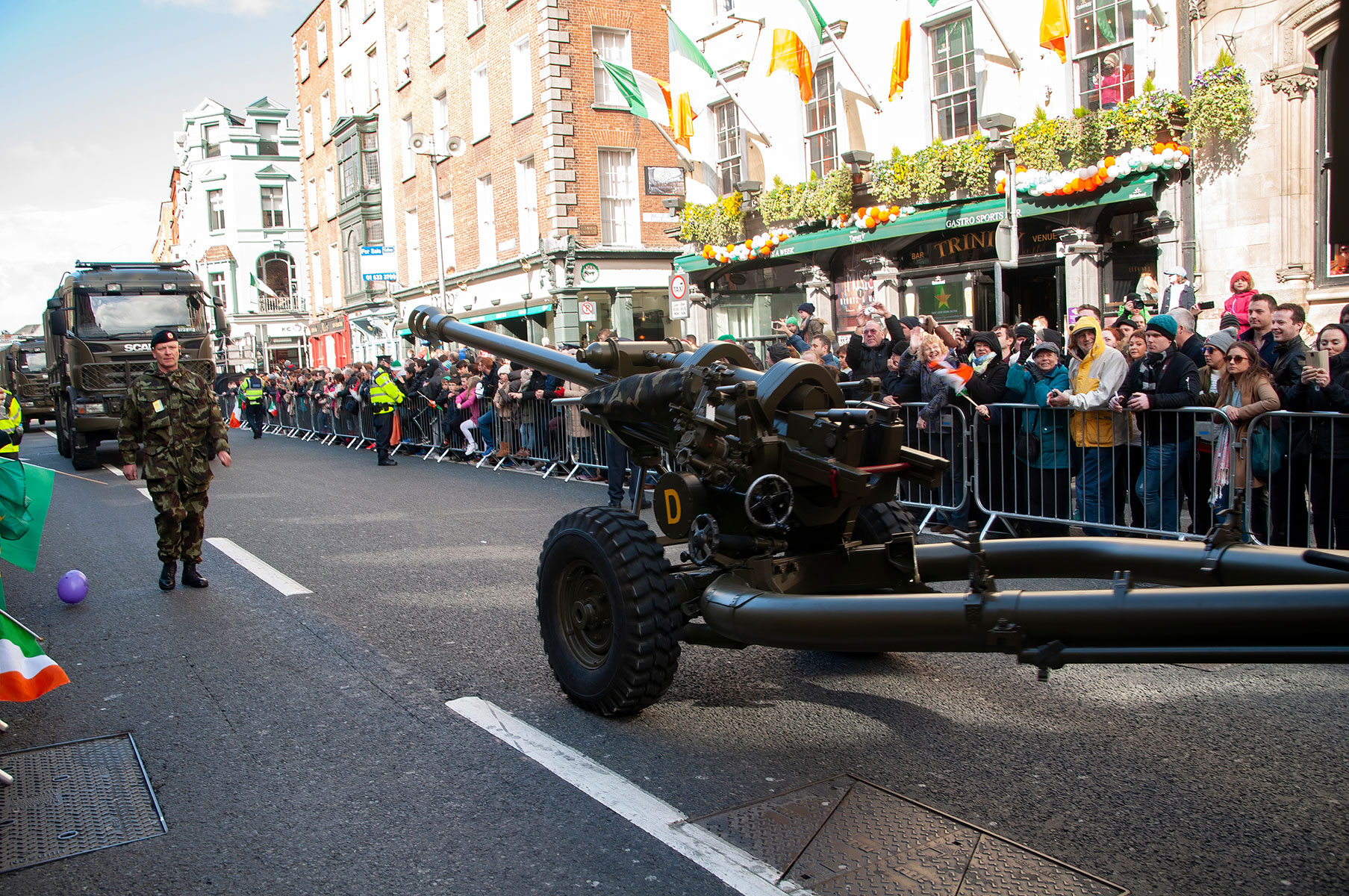 An unrealistic understanding of the past can lead popular opinion and politicians into tragic errors. The historian Felix Larkin has recently published a collection of essays, entitled “Living With History,” which deals with the use and abuse of historical commemorations — and of official versions of history — in Ireland.

Popular opinions about history frequently involve mythologizing certain events and oversimplifying the choices that were available to decision-makers at the time. For example, Larkin robustly challenges the popular view, endorsed in a recent book by historian Diarmaid Ferriter, that the border on the island was “imposed” on Ireland against its will by the British in 1920.

Is Moscow Turning Off the Gas Tap?

Larkin points out that John Redmond and Edward Carson had accepted some form of partition in principle in 1914 and again in negotiations after the Easter Rising in late 1916. So too did the majority of TDs (members of the Dail), who had been elected under a Sinn Fein banner, when they accepted the treaty of 1921 by a vote in the Dail.

On each occasion, the Irish leaders in question shrank from the prospect of a prolonged and bitter sectarian war — and even more deaths — that would have been necessary to impose a united Ireland on a resisting unionist population. They were realists, facing their unpleasant responsibilities, and realists are rarely suitable subjects for romantic historical commemorations.

We are reminded of this by recent events, and I am not sure much has changed. There is still a widespread view that unionists will cease to be unionist once there is a border poll on the island of Ireland.

As Larkin sees it, the role of the historian is to debunk myths about the past. The historian’s task is to recognize that nothing that happened in the past was necessarily inevitable.  History is the result of an accumulation of a series of individual decisions, each one of which could have been different. Politicians and citizens are — and always were — the shapers of their own destiny within the constraints that existed at the time.

So, the study of history and the well-chosen commemoration of past events should enable us — by learning from the consequences of past decisions — to make better choices in the future. It should encourage the taking of responsibility, rather than undue submission to victimhood, nostalgia or the blaming of others.

Larkin’s book covers many other topics. These include the contrast between the ideologies that inspired the 1798 and 1848 rebellions, the successes and failures of the Irish Parliamentary Party, and the varying attitudes of the Catholic hierarchy to political violence. It also explores the appropriation of the religious feast of Easter by the faction of the Irish Republican Brotherhood that launched the Rising, including through the use of religious imagery and notions of blood sacrifice in the proclamation of the Irish republic.

Even to this day in secular Ireland, the 1916 Rising is remembered annually on Easter Sunday, whenever that falls under the Christian calendar, rather than on April 24, which is the actual anniversary. This purely secular commemoration should probably not be conflated with the resurrection of Christ. Each should be recalled by modern Ireland on their own merits.

Larkin believes democracy should infuse commemoration, so the foundational event of this state should be recognized as the anniversary of the meeting of the duly elected First Dail in 1919. This was a democratically sanctioned event, whereas the Rising of 1916 was not.

Felix Larkin’s book deserves to be widely read. It gives a very personal perspective and offers insights that will help all residents of the island of Ireland — whatever their allegiance — to shape a peaceful future, free of grievance and myth.

Larkin is a former senior official in the Department of Finance and later in the National Treasury Management Agency. He has also been a historian writing about many topics, most notably the history of Irish newspapers, something he first took up as a graduate student as far back as 1971. His work on newspapers has given him a unique window into contemporary Irish public opinion over two centuries.