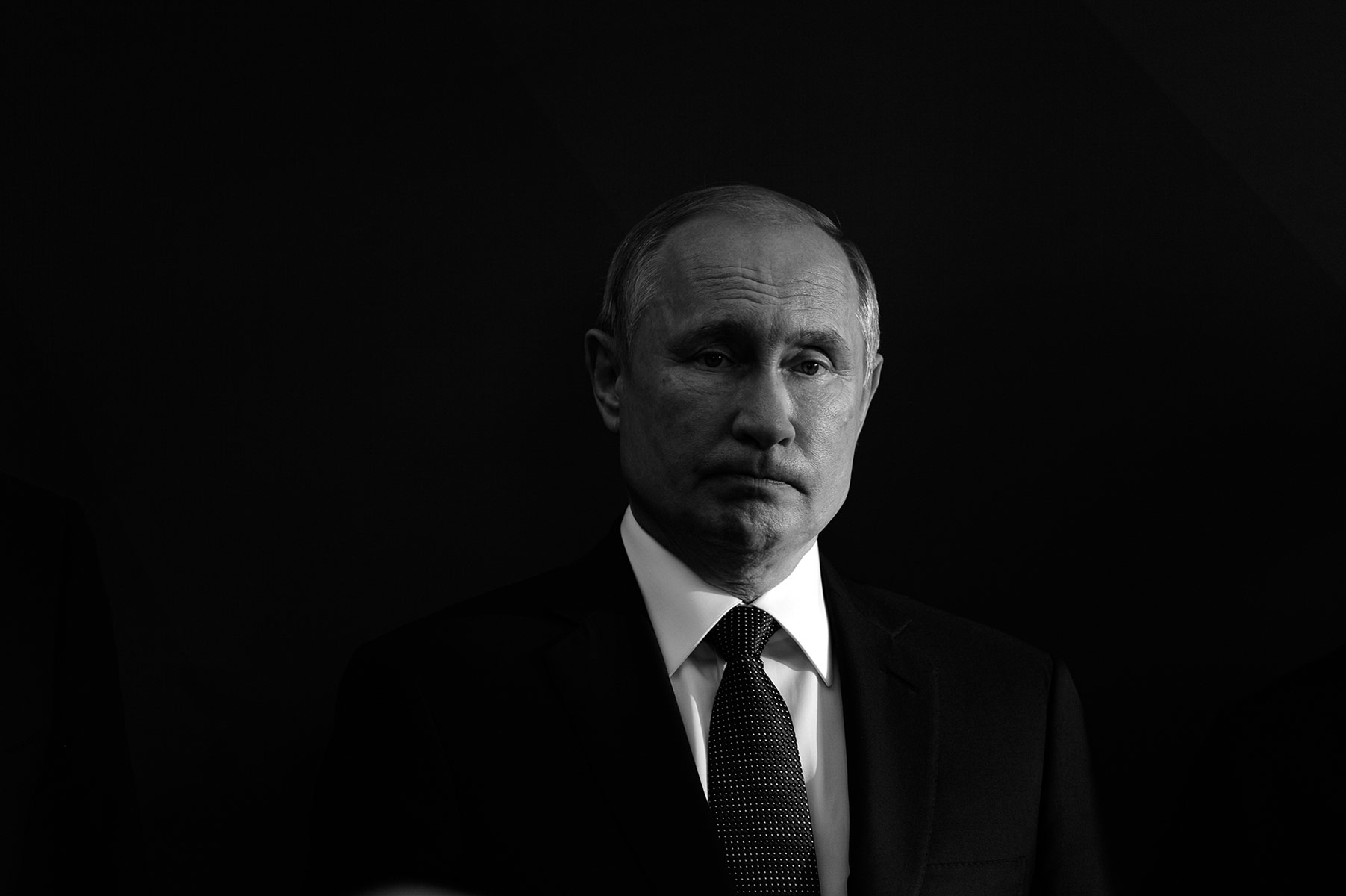 In a recent article on Fair Observer titled, “Making Sense of Vladimir Putin’s Long Game,” Atul Singh and Glenn Carle make the case that Russia’s president has an overarching plan to bring back the tsarist empire. They contend that Putin has thought deeply about strategy and tactics and is influenced by Russian history, philosophy and the Orthodox Church in devising his actions. They assert that Putin’s dream is to restore modern-day Russia to its historic greatness and global power.

The authors imply that the same impulses motivate the Russian people, and that the president is leading a popular movement. Nothing could be further from the truth. Putin is an opportunist, a kleptomaniac, a thug and a mafia boss. If he were leading a popular movement, he would allow free elections. But he does not, preferring killing, poisoning and imprisoning anyone who dares to stand against him. Vladimir Putin is motivated only by survival.

The current crisis revolves around Ukraine, which Putin contends is not only an integral part of Russia but more resonantly the site of the original Kingdom of Rus and the wellspring of the Russian peoples. Incidentally, the word “Rus” is cognate with “rower” and most likely refers to the Vikings who came to the region from present-day Sweden in long boats. In 882, Kyiv was taken by Prince Oleg who established the first Rus dynasty.

This conquest is embedded in Russian consciousness, and many Russians consider Kyiv and the surrounding lands as an essential part of the motherland. However, over a long and complicated history, Ukraine has had many different rulers. For generations, Ukraine and Russia have had separate identities, and even Joseph Stalin, at the end of World War II, insisted that Ukraine was independent and should be granted separate membership with a vote at the UN. Most Ukrainians have always longed for independence from Moscow’s rule.

A stronger influence on Putin’s and many Russians’ thinking is the humiliation wrought by the Germans in 1917 with the enforcement of the Brest Litovsk Treaty. In 1917, Vladimir Lenin was determined to get Russia out of the Great War at any price. The Germans exacted crushing terms and took the Baltic states, Ukraine and Belarus from Russia. It was a disaster.

Fast forward to 2022, and the borders of that treaty are almost identical to the current borders of NATO, plus Ukraine and Belarus. If Ukraine were to join NATO (or the EU), then from Putin’s point of view, Moscow would be back at its lowest point of the past 200 years and, worse, Germany would have prevailed after all.

With the collapse of the Soviet Union still actively haunting the Kremlin’s collective consciousness — President Putin called it the “greatest geopolitical catastrophe of the century” — many Russians have sympathy for the contention that the West has taken unfair advantage of Russia’s weakness and betrayed alleged promises made to Mikhail Gorbachev at the end of the Cold War regarding NATO’s eastward expansion. Putin is naturally determined that the final act — Ukraine’s absorption into the West — does not happen on his watch.

What is more, he thinks he has identified an emotional, nationalistic issue which he can use to divert the Russian population from his failures. But Russia is, in fact, on the back foot, trying to avoid another humiliation, not restoring its greatness.

Looking south, Russia has lost many of the territories it gained during the wars with Turkey and Iran in the 19th century. Armenia and Azerbaijan have not joined NATO, but Georgia would like to. Here too, Putin is trying to fend off more humiliation.

Moving east, the Taliban victory in Afghanistan is another disaster for the Kremlin. One of the main reasons, or the least bad option at the time, for the Soviet invasion of Afghanistan in 1979 was to halt the rise of militant Islam that threatened to infect the Muslim states of the USSR, principally Uzbekistan, Tajikistan and Kyrgyzstan. You can bet Moscow is worried sick about the effect on its near abroad and the possibility of the Chechens, Dagestanis and Tartars rising up again with Taliban support.

Even farther east, Putin is on dangerous ground. Just over 8 million live in the Far East Federal District, which, at nearly 7 million square kilometers, makes up over 40% of Russia’s territory. The regional capital Vladivostok sits on land taken from China in 1860 and is regarded by Beijing as one of the lost territories, along with Hong Kong, Macau and Taiwan. Migration from China into the region has been an issue for decades, prompting nationalist nightmares of a Chinese takeover.

Putin may be cozying up to China, but from a position of weakness. Russia cannot cope with a hostile Beijing that may eventually want to recover territory, or more. Putin may be pursuing friendship and alliances with China but he is dancing to Xi Jinping’s tune.

Vladimir Putin’s failures have led Russia into economic and national decline. The population is shrinking and is projected to drop to 135 million in 2050 from today’s 146 million. Russia’s GDP is about $1.7 trillion, lower than Italy’s and minuscule compared to the US at over $20 trillion. The economy is wholly dependent on oil and gas exports in a decarbonizing world. Moreover, it is laden with punitive sanctions. There is not one single Russian company that has any sort of global presence to rival the likes of Coca-Cola, Apple, Facebook, Amazon, Volkswagen, Samsung or Rolls Royce.

Much is made of the bungled reform of the Russian economy after the fall of the USSR, but Putin has now been in power for over 20 years and has done nothing — in fact, worse than nothing — to rectify matters. Instead, he has enriched himself and his henchmen enormously. Putin is now one of the richest men in the world, with critics estimating a fortune of some $200 billion. Meanwhile, GDP per capita in Russia is a little over $10,000 per annum, ranked 81st in the world by the World Bank, below China.

Putin has one overriding motivation — to stay in power. His crimes are so enormous that he fears terrible retribution should he ever lose his grip. Like all totalitarian dictators, he knows that he can only be replaced by whoever kills him.

Putin has to play a skillful hand. He is diverting attention to overseas adventures and playing on Russian emotions. Moscow cannot possibly hope to win a conventional war, being massively outgunned by the West. Even the UK outspends Russia on defense, and Russia’s $48 billion military budget is puny compared to the $768 billion allocated by Washington.

But Putin is still dangerous; he plays dirty and asymmetrically, using cyberattacks, election interference, irregular forces and acts of terrorism. Even a dismembered and impoverished state can wreak havoc. Iraq’s invasion of Kuwait and Iran’s missile attacks on Saudi oil facilities are recent examples.

Russia is in a weakened state and becoming ever weaker. There is no grand plan for the restoration of imperial greatness or even the USSR. The game is survival and Putin’s own skin — and fortune. The West can play this game too. We have long experience of dealing with bullies, megalomaniacs and totalitarians. China too is watching carefully, and President Xi knows where his advantage lies.