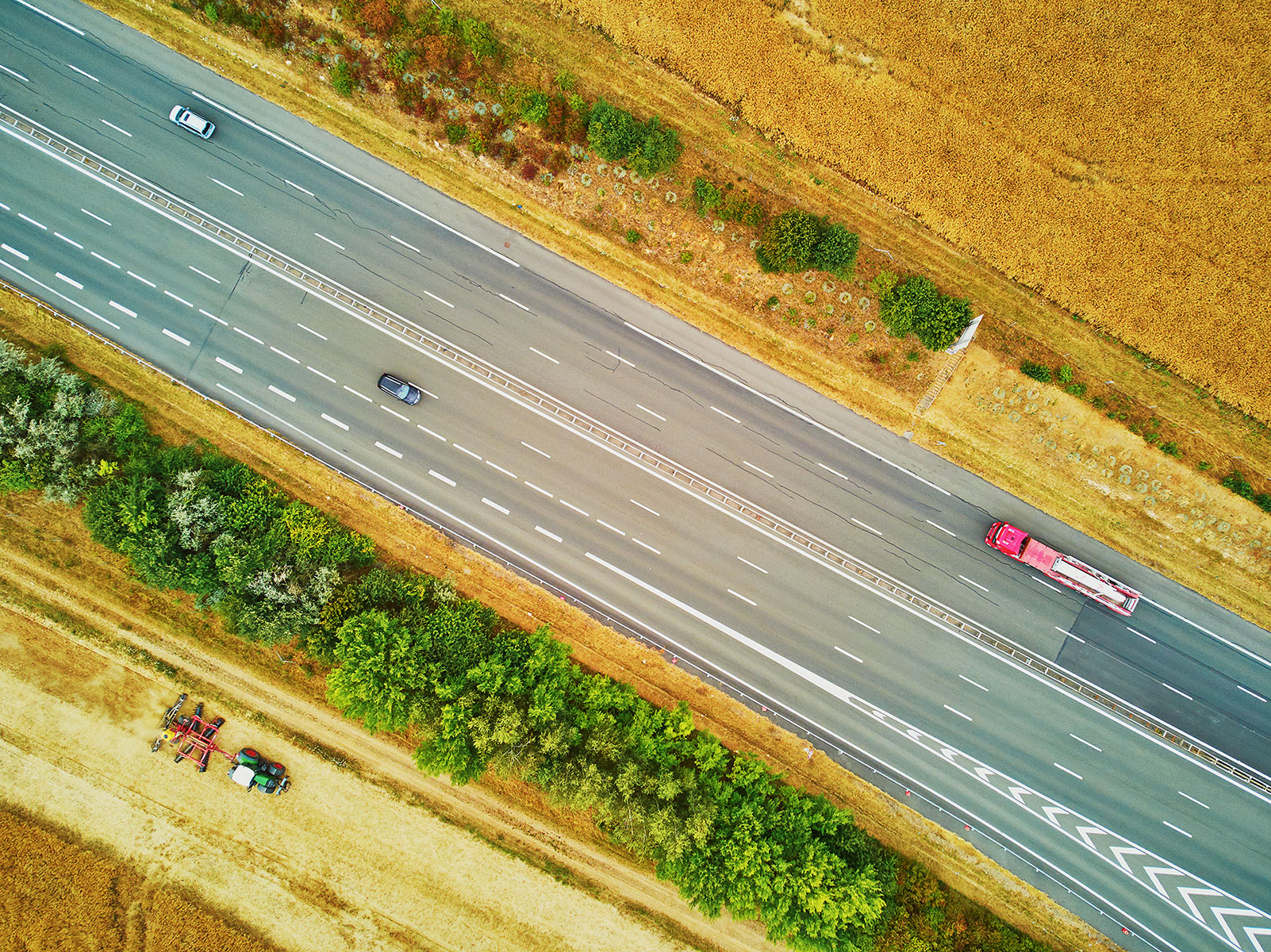 According to the Organisation for Economic Co-operation and Development, there has been a notable decline in public investment in European countries over the last decade. As a result, states are turning more frequently to the public-private partnerships (PPP) system, whose structure based on cooperation between government organs and private investors permits not only cost-cutting practices but a more efficient collaborative arrangement for managing infrastructure projects.

Although public-private partnerships were only introduced in France in 2004 — mainly as a response to the advantage gained by countries such as the United Kingdom, whose private finance initiative model had been introduced in the early 1990s — the country has led the way in PPP innovation, particularly in the framework of concession agreements for the realization of long-term infrastructure projects.

A concession agreement is defined as one under which “a grantor assigns, for a limited period of time, to one or several economic entities, the performance of works or the management of a service.” In France, such agreements are common and can be found in sectors like catering, water and sanitation, district heating, transport and sports facilities. They represent a form of economic and social innovation within a state that has been committed to institutional modernization for over a decade.

For over half a century, France has developed one of the most modern, innovative motorway networks in Europe, thanks to a great extent to the concession structure put in place with a number of so-called concessionaire companies. These companies were entrusted by the French government’s public service delegation with the task of “financing, building, running, and maintaining their networks.” A “user=payer” toll system was then put in place to offset taxpayer funding and allow the concessionaire companies to collect annual revenues.

This model has several advantages for both the French state and the concessionaires. The governments delegate the construction and management of the network to private companies while retaining ownership and transferring financial risk. Private companies can create significant revenues through the user=payer toll system, and users are able to enjoy a highly efficient, modern and reliable service.

Sustainability is also on the list of advantages. The setup allows for a sustainable avenue of resource allocation, which produced over €18 billion ($21 billion) in investment between 2005 and 2015. A high rate of investment and the competition encouraged between concessionaire companies has produced a high-quality network with high-quality services that will remain without debt when the contracts come to an end as the risks are shouldered by the private sector.

The system has also had a profound impact on mobility, coupled with high investment in services. This has been made possible by concession agreements that have used profits from “mature” concessions to subsidize less profitable sections of the network. These profits are raised through the toll system, run directly by the concessionaires. It is a highly innovative, collaborative system that meets the economic and social needs of both states and private companies in an of unstable financial market.

In 2011, France dominated the European PPP market, accounting for 62% of the overall market value. According to the World Bank, this was reflected in the “wave of new ‘social infrastructure’ investments in health, education, defense, transport and urban planning sectors.” In the water sector, France is a global leader in private sector participation, with three French companies, Veolia, Suez and SAUR, dominating on the world stage. As Xun Wu and Leong Ching point out, the French model of concession agreements in the water sector has increasingly been adopted in developing countries, “particularly in large cities because of the large investments required to meet increasing demands due to urbanization, along with shortages in fiscal budgets.”

In 2013, the French government launched the Plan France Très Haut Débit, aimed at rolling out high speed broadband across all rural areas by 2022. The initiative received over €20 billion in funding from the French government and the European Union, with several PPP projects under concession contracts being signed in 2014 between local authorities and the private sector.

The concession system allows for a more viable initiative in rural areas, where investment cost is often very high and profitability difficult to achieve. The goal of the initiative is for France to guarantee 100% coverage by the end of the project, which will secure almost 1 million connections for both households and companies across more than 3,000 municipalities. Such targets could not be met without public-private cooperation.

As public budget limitations have become more palpable as a result of often unstable financial markets, governments have found that PPP schemes have been a viable solution to the problem of financing modern infrastructure projects. Concession agreements can be hugely advantageous to both governments and private actors committed to finding innovative solutions to public infrastructure problems.