Cambridge Analytica, a firm that has played a role in over 200 elections around the world, has been harvesting data from you and your entire network through Facebook.

In 2016, Cambridge Analytica and its parent company, Strategic Communication Laboratories, ran operations for Donald Trump’s presidential campaign by reaching voters with the user data they obtained. Undercover recordings were recently released of CEO Alexander Nix stating that his company’s online campaign used methods that had a pivotal role in the US election. By utilizing niche-marketing tactics, Cambridge Analytica allegedly gave Trump an unfair advantage over his opponent, Hillary Clinton. Nix has been suspended, and Facebook continues to face harsh scrutiny for its role in the scandal.

On March 21, CEO Mark Zuckerberg issued an apology for Facebook’s mishandling of personal information and called the intervention “a breach of trust between Facebook and the people who share their data with us and expect us to protect it.”

In this video by The Guardian, whistleblower Christopher Wylie, a former employee of Cambridge Analytica, discusses the firm’s marketing methods that were used to weigh in on election results. 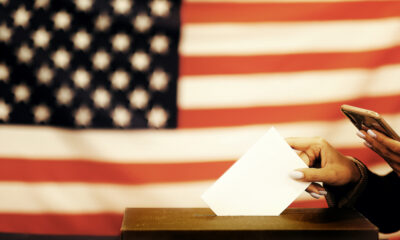 The Way We Never Were 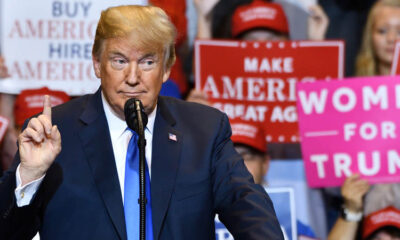 Donald Trump Declares Himself a “Nationalist” 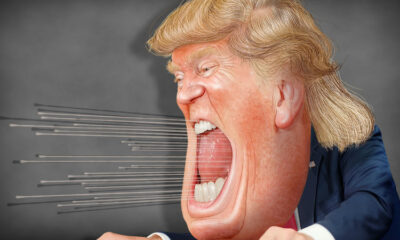 The World This Week: Donald Trump is the Ultimate Ugly American