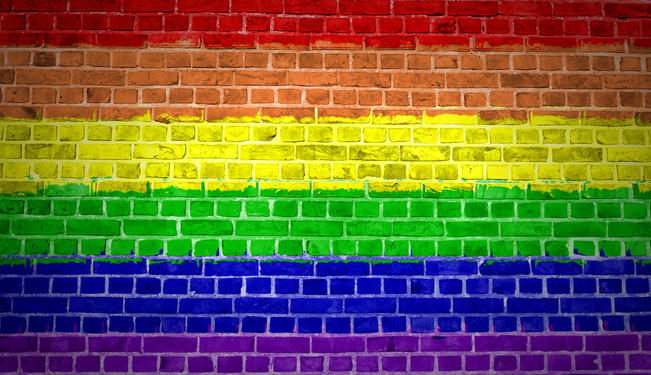 In the 21st Century, Gandhi Matters More Than Ever

We are at an interesting crossroads in human history where more and more people are waking up in their work and their marriages and are finding themselves deeply dissatisfied.  What was once enough is no longer.

Once upon a time the American dream was enough.   To know that you could be a homeowner,  send your kids to college, support your family through making ends meet, was enough for a man and/or woman to be satisfied with their contribution to themselves and the world.   We have reached a time where that simply isn’t enough.  Making ends meet is something we have gotten very good at from an era less than one hundred years ago where the bread line was a stark reality.

But here we are in 2013, the second decade in the new millennium, where more and more people are either leaving or losing their day jobs and realizing that they don’t want to go back to the same kind of work.  Shocking statistics by gallop poll tell us that approximately 85% of all people would leave their job if they could and 77% hate it.  We find ourselves in a time of turmoil, transformation and change where we are evolving quickly as a species and learning very fast that money definitely buys comfort, nice things, and even more choices but it does NOT buy happiness.

So what does?  I believe Mahatma Gandhi summed it up with two brilliant quotes.  The first being, “Be the change you want to see in the world” and the second being “Find yourself by losing yourself in service.”   I believe if a human being truly understood and integrated these teachings into their lives a new sense of happiness and fulfillment would come.

But it really is a two-step process.  I am asserting that one without the other is an incomplete set and may leave you empty-handed.  For the people that have understood the importance of delving into their inner world and have invested in self-inquiry without a life of service they will be end up faced with their own narcissism and will get stuck in “me” consciousness.   And for the noble individuals who are busy giving back to the world and making a difference, if their own cup is left empty they are in danger of becoming martyrs to their cause.

With that said, I am a firm believer that it is of utmost importance that an individual first fills their own cup and then digs deeply within themselves to understand how they can make a contribution to society in order to complete the circle.   Gandhi’s words of wisdom are the solution I believe for humanity to thrive in this new era of age that has dawned.